Thermal coal is officially up in smoke 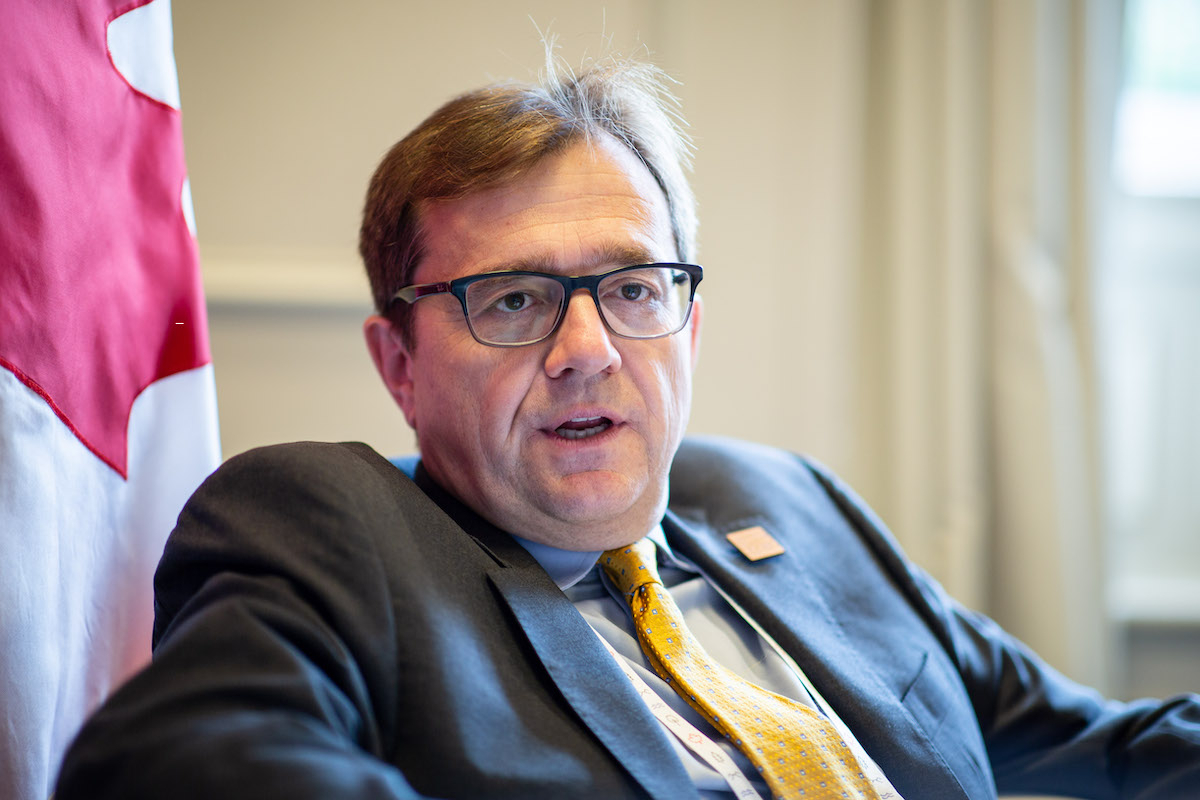 Ottawa’s newly announced policy on thermal coal is a clear signal that Alberta’s Coalspur Mines and its Vista mine expansion plans are up in smoke.

“What we are essentially doing is saying these kinds of projects, it’s extremely unlikely they can be approved because of the unacceptable environmental impacts, that applies to all such projects going forward, and… both of the Coalspur projects,” Wilkinson said.

Reading between the lines, the conclusion is clear: the federal government is asserting its jurisdiction over greenhouse gas emissions in an effort to align provincial jurisdiction over natural resource development with Canada’s international climate goals.

“The legislative tool that the government of Canada has is its ability to review particular projects where there is impact on federal jurisdiction,” said Wilkinson. “The most appropriate tool to do that is through the impact assessment act, and so that is essentially what we're doing through this decision.”

Wilkinson said the decision is related to feedback from proponents of projects who wanted a clearer early signal from Ottawa whether a project was likely to pass an assessment or not.

“Minister Wilkinson was very aware that it was hypocritical for Canada to be globally leading the Powering Past Coal Alliance, and domestically still allowing new thermal coal projects, and that contradiction between domestic and international stances on coal was no longer OK,” she said.

“This was him responding in a positive way, which is how leaders should be responding to real public pressure to align our domestic and international stances on coal,” she said.

In 2017, Canada alongside the United Kingdom formed the Powering Past Coal Alliance with the goal of phasing out coal by 2030 in wealthy countries, and 2050 for the rest of the world. Coal is the largest source of global greenhouse gas emissions, accounting for about 38 per cent of total emissions in 2018.

Near Hinton, Alta., Coalspur's Vista mine expansion project would dramatically increase the mine’s production from six million tonnes to up to 15 million tonnes per year, making it the largest thermal coal mine in North America. When burned, that amount of coal would lead to up to 33 million tonnes of carbon emissions, the equivalent of driving more than 7,000,000 passenger vehicles for one year according to an analysis from Environmental Defence.

Wilkinson has previously ruled the project should face a federal environmental assessment, although Coalspur is challenging that decision in court. The mine is operated by Bighorn Mining, an affiliate of the Cline Group.

The policy announced Friday does not affect metallurgical coal, the type used in steelmaking as opposed to electricity generation, found in most of the controversial new coal exploration projects in the Alberta foothills.

Canada has committed to phase out the burning of coal for power by 2030.