Climate targets have never inspired Canadians — but real-world action will 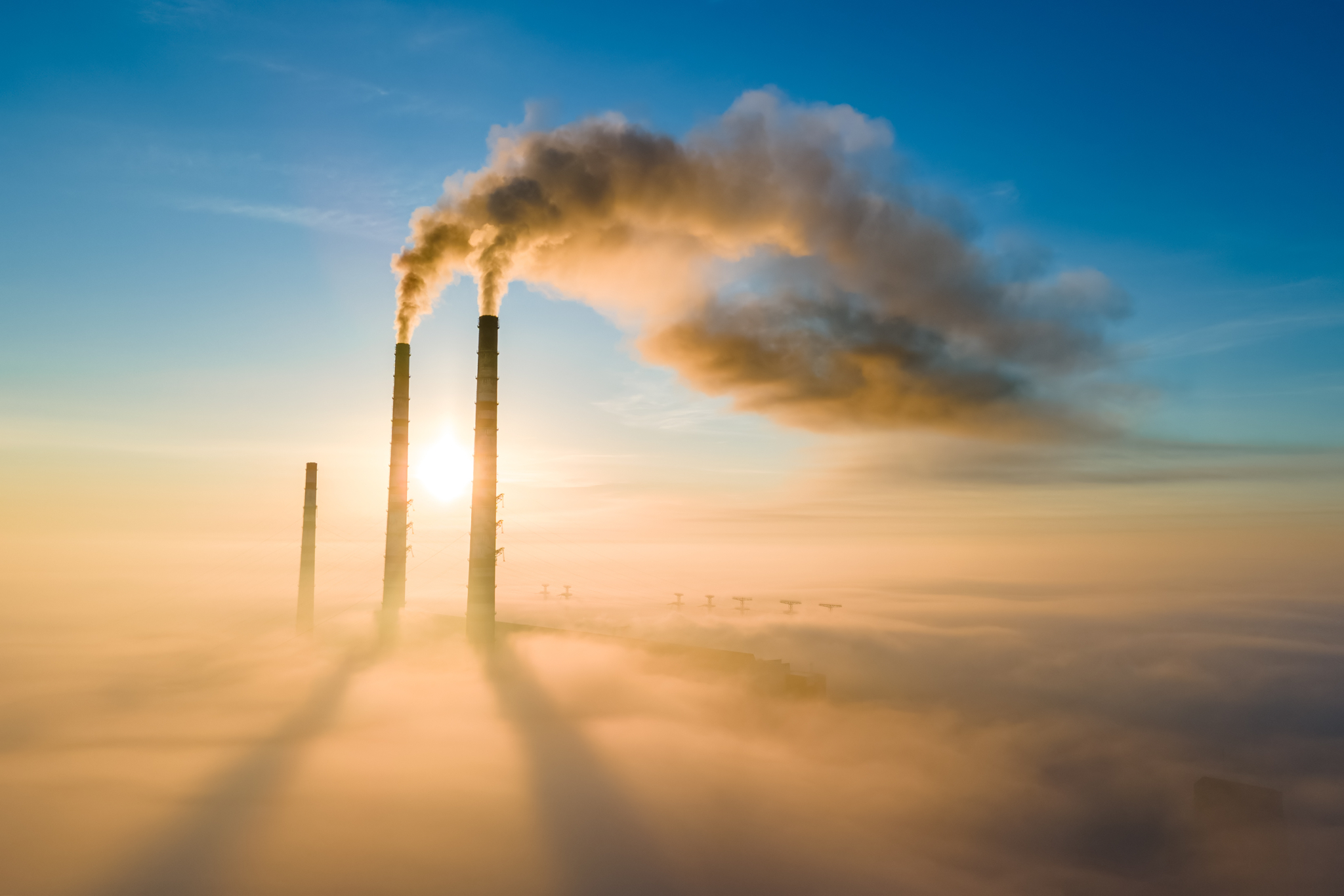 Debates about the climate crisis are important, but one facet is easily overlooked: Very few people are paying attention. Photo by Shutterstock
Previous story
Next story

And climate targets, well, they scarcely register on Planet No. 2.

Since the federal government announced its new target of reducing emissions by 40 to 45 per cent from 2005 levels, up from the previous target of 30 per cent, much debate has ensued in political and environmental circles over whether the new number is too high, too low or just perfect. There’s a whole separate discussion over whether “net zero” is the right or wrong way to talk about 2050.

These debates are important (though perhaps less important than actual policy), but one facet of them is easily overlooked: very few people are paying attention.

While Canadians generally support stronger climate targets — 72 per cent believe countries with more ambitious targets will benefit economically — a whopping 85 per cent admit they have “no real idea” what Canada’s actual target is. Among the few who profess knowledge, just over half can come up with an answer that’s close to correct.

In the same public opinion survey, conducted in May by Abacus Data and Clean Energy Canada, just eight per cent of respondents say they follow climate targets “pretty closely.”

The numbers for net zero aren’t much better: only 11 per cent of Canadians are certain they know precisely what the term means, while the rest were evenly split between somewhat understanding the concept and not understanding it at all.

And while two-thirds of Canadians support the government’s more ambitious target (when told what it is) or would otherwise like to see an even higher one, confidence in achieving that outcome is another matter. Just 43 per cent of respondents believe Canada will successfully meet or exceed its new target.

In one sense, this is not a problem in need of fixing: public awareness of any policy is typically low. In various focus groups I helped conduct in 2019, people frequently brought up recycling, plastic waste and protecting forests and oceans as climate solutions. Emissions-reducing policy, not so much.

One thing has changed in recent years, however: they also mention electric vehicles now. They mention them not because of their significant carbon-pollution-cutting potential. They mention EVs because they see them. Like forests and oceans and plastics, electric cars are increasingly visible. They’re quietly rolling through our streets. They’re making news headlines.

If politicians and vocal proponents of climate action wish to truly inspire Canadians, it needs to happen in ways people can see, with things they can touch, writes @trevormelanson of @cleanenergycan. #ClimateAction #CleanEnergy

You can touch an EV.

Climate change, too, is becoming tangible for people.

In our Ontario and B.C. focus groups, people talked about their personal experiences with climate change. Interestingly, my most memorable exchange was not in a focus group but rather on my way to one. A cab driver in Kamloops told me he’d felt like a prisoner in his own home when wildfire smoke blanketed his city a year earlier. Things, he said, were different now. And he wasn’t wrong: 2018 and 2017 were the worst wildfire seasons in B.C.’s history.

The economic side of the equation is also evolving from a nice idea to a lived reality. Electric vehicles are not only an increasingly visible presence on roads — they’re now also California’s No. 1 export. Hardly a week goes by without a country or automaker announcing its latest big bet on the energy transition, from Biden’s $2-trillion plan to build a cleaner American economy to the recent unveiling of the new electric F-150.

Make no mistake: targets matter. We need them as guideposts, to ensure government accountability and to give industries clear signals they can work toward.

But if politicians and vocal proponents of climate action wish to truly inspire Canadians, it needs to happen in ways people can see, with things they can touch. Real climate action in the real world: that’s what will be remembered.

The good, the bad and the ugly in Canada’s 2030 climate plan

When the movies want to

When the movies want to visually communicate a group pulling together, the usual device is a montage of them building something, working together to raise a barn or put on a show or clean some place up.

Everybody loves to build stuff, make new things. Those are the announcements that create enthusiasm.