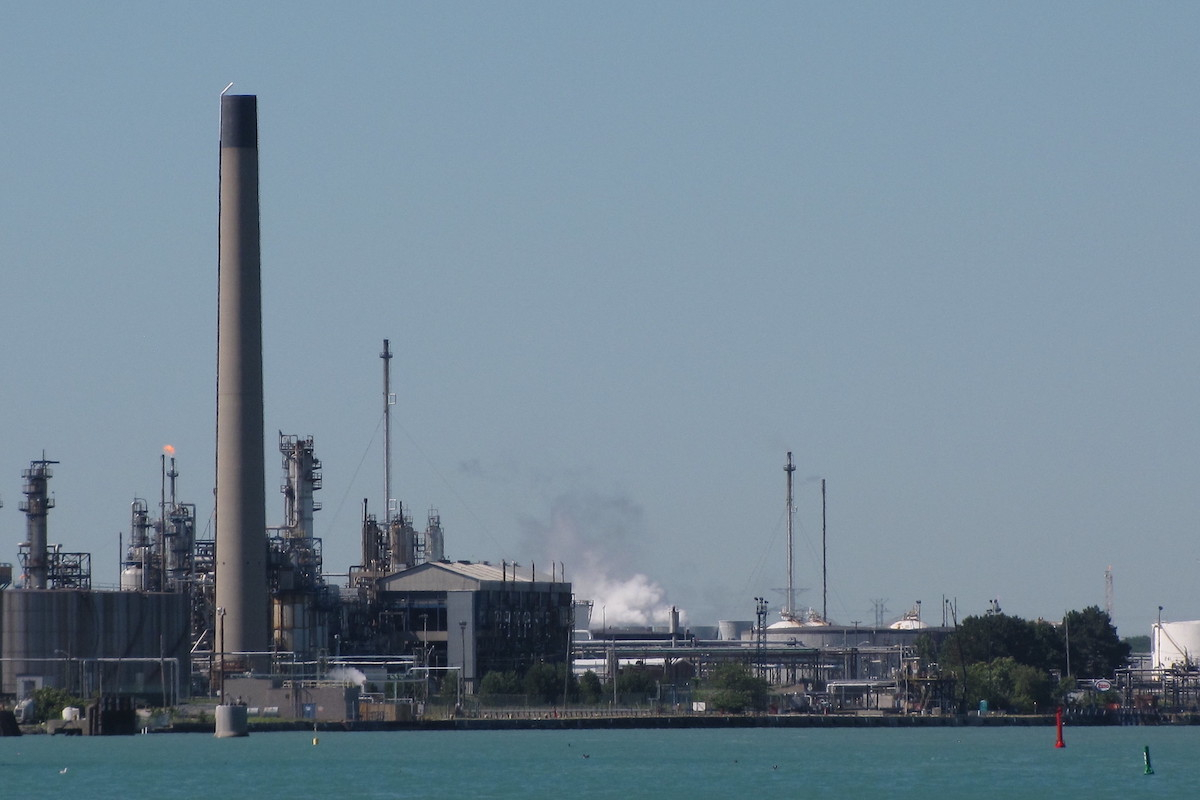 With the third wave of COVID-19 waning at last, governments are turning their attention to reopening strategies and planning for economic recovery. Deputy Prime Minister and Finance Minister Chrystia Freeland, in tabling April’s federal budget, outlined a three-pronged approach. First, conquer COVID. Second, “punch our way out of the COVID recession.” Third, build a more resilient country by investing in Canada’s green transition and social infrastructure.

Budget 2021 delivered significant investments to support a green and just recovery. But as eyes were fixated on the budget, a bill to modernize the Canadian Environmental Protection Act (CEPA), tabled days earlier, may be equally significant. A strong legislative and regulatory framework will be the backbone of Canada’s green transition, after all.

Now, nearly two months later, MPs have yet to begin formal consideration of Bill C-28. It is deeply concerning that this important and long-anticipated bill has stalled. All parties should prioritize making time for CEPA modernization on the legislative agenda before summer recess on June 23.

Among other much-needed updates to Canada’s primary environmental law, Bill C-28 would recognize for the first time in federal law that all people in Canada have the right to a healthy environment.

“This is not symbolism,” Environment and Climate Change Minister Jonathan Wilkinson said in a virtual media briefing on Bill C-28. “The legal right to a healthy environment will lead to stronger protections in tandem with the evolving science, especially for groups of people vulnerable to high levels of pollution… This includes Canadians who may be at greater risk of exposure or more susceptible to the effects of chemicals … as well as Indigenous and non-Indigenous communities close to major sources of pollution.”

But this paradigm-shifting introduction of environmental rights in Canada is not all.

The House of Commons environment committee reviewed the act in 2016, making 87 recommendations to improve it. All parties agreed it needs to be modernized.

Much has changed over the past two decades. In the realm of international law, one development is that most countries — 156 of 193 UN member states — now recognize environmental rights in law.

The inequities of toxic exposure have been a blind spot in Canadian law, write @EnvirOptimist, Lisa Gue and @emdtoronto. #cdnpoli #BillC28

The UN Human Rights Council states: “All human beings depend on the environment in which we live. A safe, clean, healthy and sustainable environment is integral to the full enjoyment of a wide range of human rights.”

Meanwhile, in Canada, pollution and environmental degradation too often disproportionately harm racialized and disadvantaged communities. Canadian Institute for Health Information researchers found 25 per cent of the poorest people in Canada’s urban areas live within a kilometre of a polluting facility, compared to just seven per cent of the wealthiest.

The inequities of toxic exposure have been a blind spot in Canadian law. Integrating a human rights lens into CEPA has the potential to change the way we approach environmental protection. Government’s proposed CEPA amendments include a new requirement for federal government to “protect the right of every individual in Canada to a healthy environment.”

If Bill C-28 passes, our environment minister will be required to develop a framework for implementing the right to a healthy environment in CEPA’s administration, including the principle of environmental justice, and to prohibit weakening of protections (the principle of non-regression), as well as supporting research — for example, to identify and understand risks to vulnerable populations. The bill also includes specific provisions to protect vulnerable populations and ensure cumulative effects are considered, because no one is exposed to just one toxic chemical or pollutant at a time.

Is Bill C-28 perfect? Not exactly.

The current bill includes problematic language allowing the federal government to “balance” environmental rights with economic factors. While no right is absolute, this wording will make it harder to hold the government to account for the duty to protect environmental rights. Other countries — including France, Norway and Costa Rica — have not included such caveats. Nor should Canada.

Another limitation is that crucial implementation details, such as recognizing how environmental rights feed into decision-making under CEPA, are left to be defined in policy — the implementation framework — without parliamentary scrutiny, and not for another two years. To ensure real improvements in environmental quality that increase people’s well-being, the timeline should be tightened and environmental rights should be written into specific requirements in CEPA, such as assessment and regulation of toxic substances.

As the bill moves through Parliament, these provisions must be strengthened — and with a potential election looming, advancing Bill C-28 ought to be prioritized.

Ultimately, the right to a healthy environment, like other human rights, should be broadly recognized and integrated into all federal legislation. The provisions in Bill C-28 would apply only to actions under CEPA, but it’s a start.

The pandemic has revealed many cracks in the foundations of what we used to call “normal.” As we reimagine our future and take steps toward a greener, equitable, resilient Canada, it has never been more important to protect the right to a healthy environment.

Dr. David Boyd is the UN Special Rapporteur on human rights and the environment and an associate professor of law, policy and sustainability at UBC.

Thank you for this. This is

Thank you for this. This is the first time I've heard about Bill C-28. I hope it gets passed before the next election but it may not.

In my several decades working

In my several decades working as an ecologist, government policy analyst and consultant, I often encountered references to "balancing environmental rights (and needs) with economic factors." This is probably the most dangerous misconception/lie perpetrated by wrong doers in business and political activity. There is no such thing! Healthy economies require healthy ecosystems and healthy people - full stop.