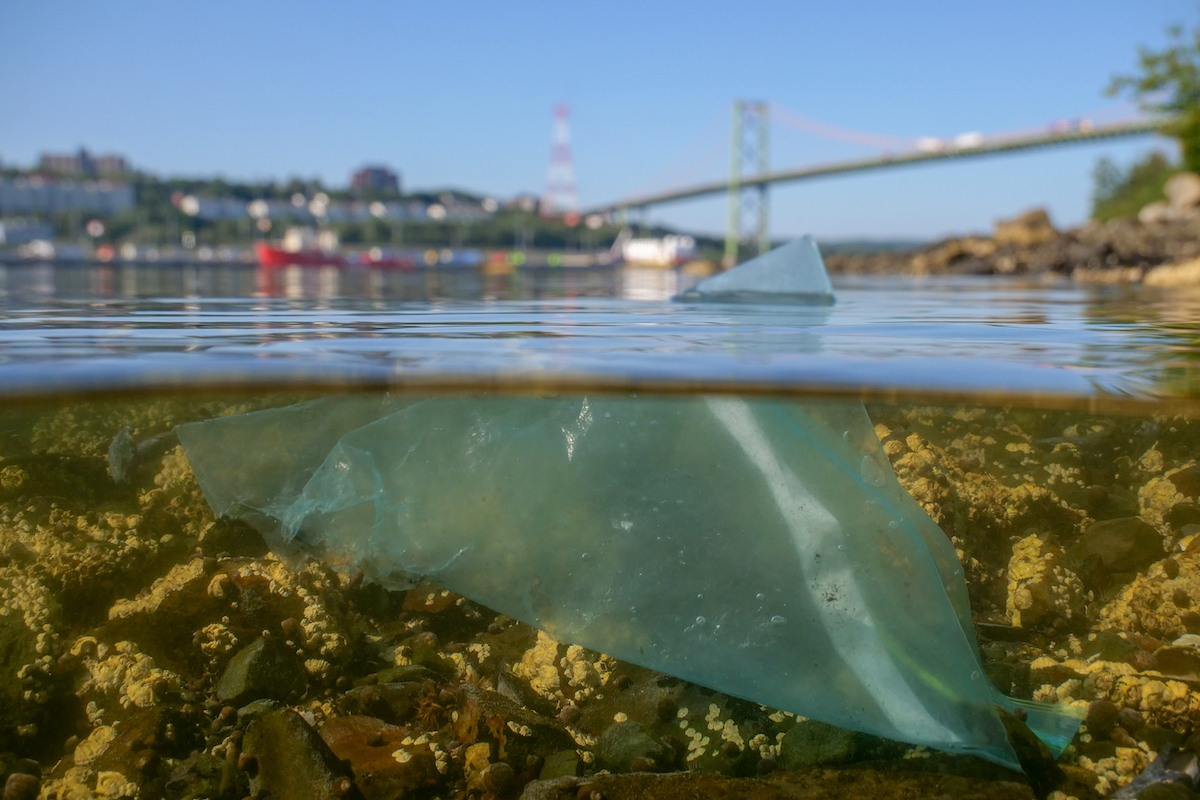 Canada’s most important environmental law — the Canadian Environmental Protection Act (CEPA) — is getting an overhaul.

Environment Minister Jonathan Wilkinson last week tabled a bill that, if passed, will bring sweeping updates to the main law protecting people and the environment from toxic chemicals and dangerous substances. Substances can be listed as “toxic” under CEPA if they pose a threat to human health, the environment and biodiversity, or both.

Most importantly, the new provisions will for the first time require the government to monitor the cumulative impacts of exposure to chemicals. They will also ensure Canada’s toxics regulations can better protect vulnerable populations, including children, pregnant women, and Indigenous and people of colour.

Pollution is not neutral. Decades of policies — everything from zoning laws to rules around industrial effluent discharge — have hit Indigenous people, people of colour, immigrants, and low-income communities disproportionately hard. The proposed laws seek to address that problem.

Here’s what you need to know about the proposed updates to CEPA:

Why is the law being updated?

Canada’s most important environmental law — the Canadian Environmental Protection Act — is getting an overhaul. Here's what you need to know.

If the proposed law successfully passes through Parliament, the government will:

For the first time, the government will assess people’s “real-life exposure.” That means it will be required to study the cumulative health impact of chemicals and how those chemicals interact in Canadians’ bodies and use the results to guide policy decisions.

For instance, if studies find that a chemical widely used in food packaging reacts with another one released by an industrial facility to become more dangerous to human health, the government may pass regulations to protect those most impacted. Since the new laws would give the government power to enact geographically specific rules, that could mean reducing the amount of chemical exposure for people living near the industrial facility, for example.

Critics doubt it’s the best approach. That would create a two-tiered system where chemicals on the priority list would be regulated while thousands of others, including CO2 and other greenhouse gases, languish, Castrilli explained. As a result, potentially toxic substances already sold in Canada — about 23,000 substances are currently on the market in the country — might never undergo a full regulatory review.

How will the government measure the impacts of toxic substances on people?

The impacts of toxic substances on people will be measured using beefed up research — especially biomonitoring studies.

Biomonitoring in people (or animals) is the measurement of a chemical and the products it makes when it breaks down. Usually taken via a blood or urine sample, the measurement provides a snapshot of the amount of a specific chemical in a person. Large-scale biomonitoring surveys collate data from an entire population — a sample of people from the same region, for instance — to paint a picture of their exposure to dangerous chemicals, and any changes over time.

Statistics Canada has since 2007 conducted six national biomonitoring surveys. Each one collects samples from about 5,800 people between three and 79 years old in 16 communities across the country, testing them for several groups of toxic chemicals, like dioxins and PCBs. Another federally supported research project started the same year examines the impact of toxic chemicals on mothers and infants. Since 1991, the federal government has also partnered with academics to monitor toxic chemicals in wild foods in the Arctic, and their health impacts on Inuit and other Indigenous people in northern Canada.

Will anything change when I buy items like food or cleaning products?

Under the proposed law, the government will publish a list of potentially dangerous chemicals that could be subject to government restrictions if their use becomes more widespread. This will encourage companies to avoid them in the first place, according to ECCC.

"People (shouldn't) have to have a PhD in chemistry to read the label and figure out what's poisoning them," he said.

Editor's note: This story was updated on April 23, 2021, to more accurately reflect how the proposed changes to CEPA will impact Schedule 1. It also clarifies that while the federal government will be required to study the impact of toxic substances on vulnerable populations, it will not need to implement regulations that better protect them.