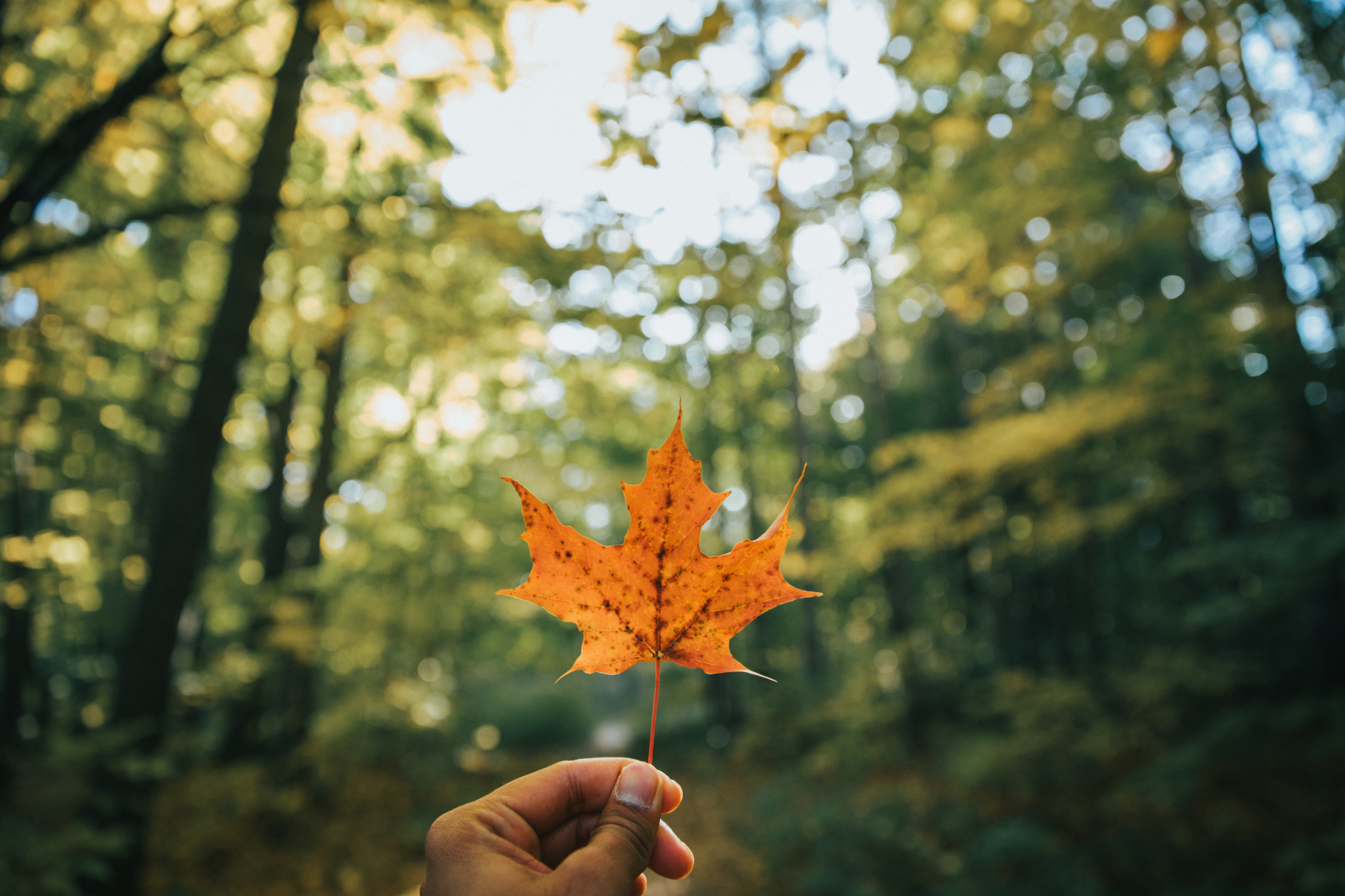 Five years ago in Paris, the world committed to fighting catastrophic levels of global warming. The clock is ticking. It’s time for Canada to step up. Photo by Ravi Patel / Unsplash
Previous story
Next story

Canada has just one month left to submit our updated Paris Agreement pledge to limit global warming to 1.5 C. Originally scheduled for last fall, COP26 is now back on the calendar for November, and countries’ pledges, known as nationally determined contributions (NDCs), will be key to the global climate summit’s success. With the deadline looming, many questions about Canada’s NDC remain unanswered.

Here’s what we know so far: Canada has released a new emissions reduction target, presented a new domestic climate plan, and is adopting its first climate governance legislation to hold the government accountable for cutting emissions.

What we don’t yet know: Will Canada show the leadership needed to tackle the climate crisis with a robust, effective NDC? The U.S., the U.K. and Germany are stepping up, but Canada has a long history of broken climate promises.

All eyes are now on Prime Minister Justin Trudeau and Environment and Climate Change Minister Jonathan Wilkinson to deliver an NDC that is more than a number and fills in key policy gaps.

At home and abroad, our leaders will be judged on whether Canada’s NDC connects domestic policy with international responsibilities.

The report, endorsed by 32 organizations that represent the concerns of millions of Canadians, sets out seven critical benchmarks that Canada's NDC must meet.

Five years ago in Paris, the world committed to fighting catastrophic levels of global warming. But this watershed moment was only the beginning.

Our actions this decade will determine the future of humankind. The pledges and plans in this NDC cycle will either bring us closer to a tipping point of climate catastrophe, or move us towards healing, recovery, and a more just future.

Canada’s plan for reducing carbon emissions must also centre the voices, needs, and leadership of Indigenous peoples and detail how we will protect children’s rights, write @catabreu_ & @Eddypc. #NDC #COP26

The clock is ticking. It’s time for Canada to step up.

Catherine Abreu is an internationally recognized, award-winning campaigner whose work centres on building powerful coalitions to advance transformative action on climate change. Abreu is the executive director of Climate Action Network – Réseau action climat (CAN-Rac) Canada, a coalition of 130 organizations operating from coast to coast to coast. One of the world’s 100 most influential people in climate policy as named by Apolitical in 2019, she has over 15 years of experience campaigning on environmental issues, including seven years in the heart of the global climate movement.

Eddy Pérez is the international climate diplomacy manager at Climate Action Network Canada. Pérez is an expert on climate diplomacy, analyzing and monitoring international climate negotiations from a Canadian and North American perspective. Pérez has worked in Geneva with the Intergovernmental Panel on Climate Change (IPCC) and as a Climate Action Network International consultant. He is a lecturer at the University of Montreal and teaches climate justice and international co-operation. Pérez also chairs the G7 Climate and Energy WG within the G7 Global Taskforce.