'It's not looking very good,' say the people growing your food under sweltering heat 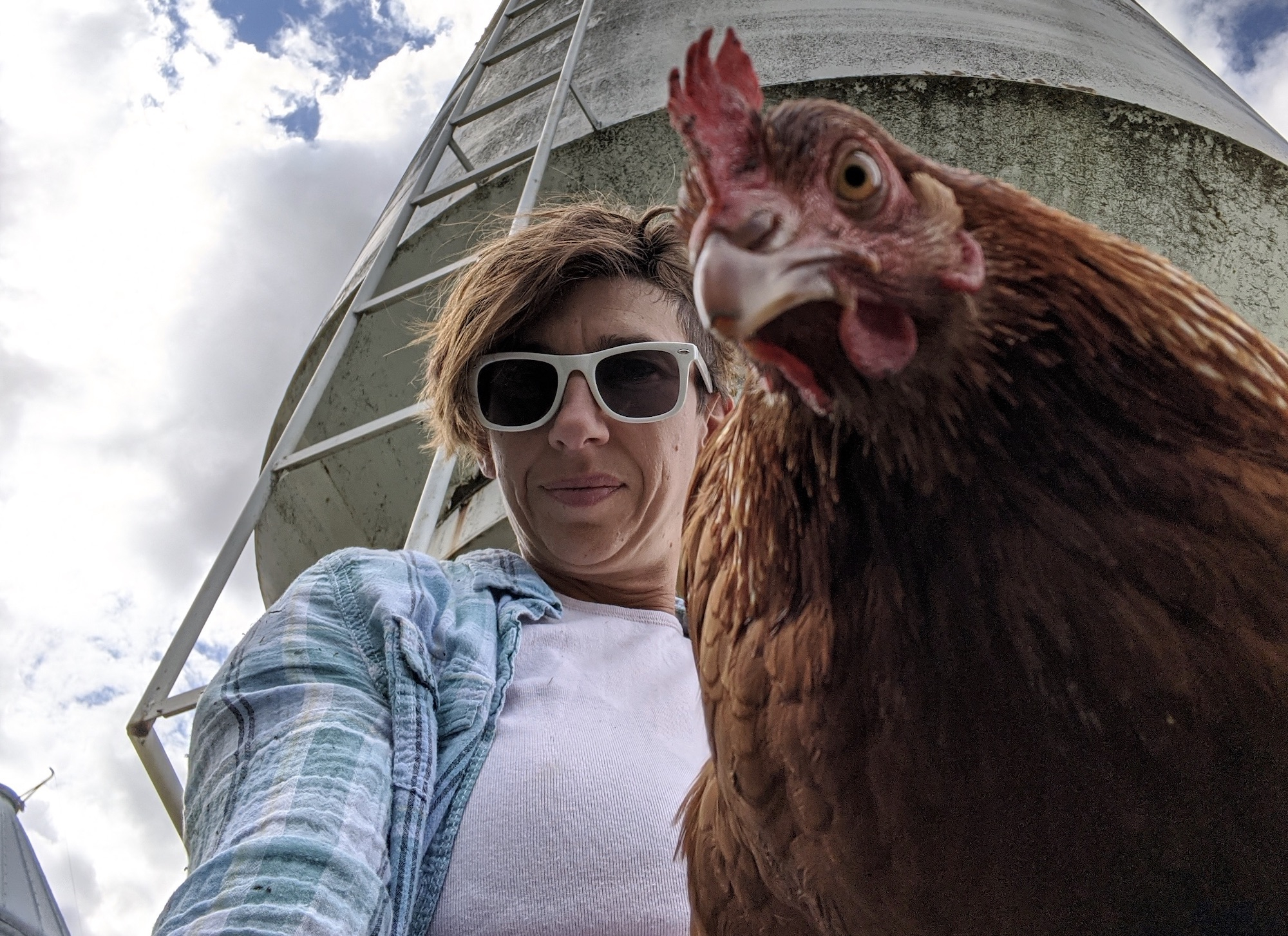 Karen Klassen's Manitoba farm is parched after a dry spring, and the imminent arrival of a record-breaking heat wave will likely make things worse, she says. Photo by Karen Klassen
Previous story
Next story

A dry spring left the fields on Karen Klassen's farm parched, and now the Manitoba farmer is bracing for them to get worse. Any day, an unprecedented heat wave smothering western North America will roll over her land, turning sun-baked soil to dust and leaving a poor crop of peas, wheat, and barley in its wake.

“It's not looking very good for yield in a couple months' time,” she said, noting there's little she can do except hope for rain. “You can't do anything about it — you're just waiting for the heat to come.”

While city-dwellers struggled to survive the deadly heat, farmers across Western Canada have been desperately trying to save their cherries, wheat, and other crops. The high-stakes, thankless tasks — everything from midnight harvests to strictly rationing irrigation water — offer a preview of what the future might hold for our food in a climate-changed world.

Climate scientists have for years warned that heat waves and drought will become more common as the planet warms. According to the World Meteorological Association, the global temperature has warmed by 1.2 C since industrialization. Canada is warming twice as fast, particularly in the Prairies and northern B.C., Environment and Climate Change Canada found in a 2019 report.

Farmers are used to uncertainty, but the heat wave — described as “menacing” by one climatologist — is pushing them to the limit.

“There's not a lot you can do,” said Joel Carter, a cherry and apple farmer in Summerland, B.C., in the Okanagan Valley. Temperatures in the region have been reaching well above 40 C for days — several degrees higher than normal.

To protect his crop, Carter has been irrigating his orchards at night with ground-level irrigation and cooling them off with water during the day when absolutely necessary. It's a delicate balance between conserving water and saving thousands of pounds of near-ripe cherries and apples.

“Apple skin is a bit like human skin — if it hasn't been out in the sun at all, it gets really bad sunburn,” he said. Water can cool them, but it must be used carefully to minimize the cost of using more than his farm's quota. Ripening and harvesting cherries is equally challenging, he added.

The heat is even more brutal on farm workers, noted Marc Schenker, a professor of public health science at the University of California, Davis, and a specialist in agricultural health and safety.

“If you take the tip of the iceberg — fatalities — agricultural workers are 20 times more likely to die from heat stress than all other occupations combined,” he said. While most occupational health and safety datasets only record the number of heat-related deaths, he emphasized that excessive heat exposure can cause a suite of health problems, like weakness, fatigue, and chronic kidney disease. There is also growing evidence that heat can have long-lasting, negative health impacts.

A dry spring left the fields on Karen Klassen's farm parched, and now the Manitoba farmer is bracing for them to get worse. Any day, an unprecedented heat wave smothering western North America will roll over her land, turning sun-baked soil to dust.

“Ultimately ... you have to reduce the workload, and that's a problem for the farmer,” he said.

Those dynamics are playing out in B.C., where the province's labour laws require farmers to offer their employees water, frequent breaks, and shade. But many are paid by the piece, not hourly, making it difficult to afford working less, noted employment lawyer Lluc Cerda.

The province's cherry farmers — who are currently picking their crop — have adapted by starting harvesting shifts in the wee morning hours, said Carter. The situation remains dire, however, as the heat has compounded a pandemic-related labour shortage. That's almost doubled the rate pickers can charge for their work compared to last year — but the price farmers receive for their cherries has barely budged.

Despite the oncoming heat and dire predictions of a drought-stricken West, Klassen has hope. She recently started using a suite of farming techniques that promote soil health and biodiversity on her land, like no-till farming and planting pollinator-friendly plants at the edges of her fields. This “regenerative” approach has so far mitigated the worst of the drought.

“This is the year the reasons we're doing regenerative and organic (farming) came to light,” she said. “It's a really good lesson why we need to be more resilient, why we need to have these practices — to account for these kinds of changes.”

Thank you for this article. In addition, the drought in California will impact the supply (and cost) of produce to us next winter. The consequences of our collective inaction regarding Climate Change are real and painful.