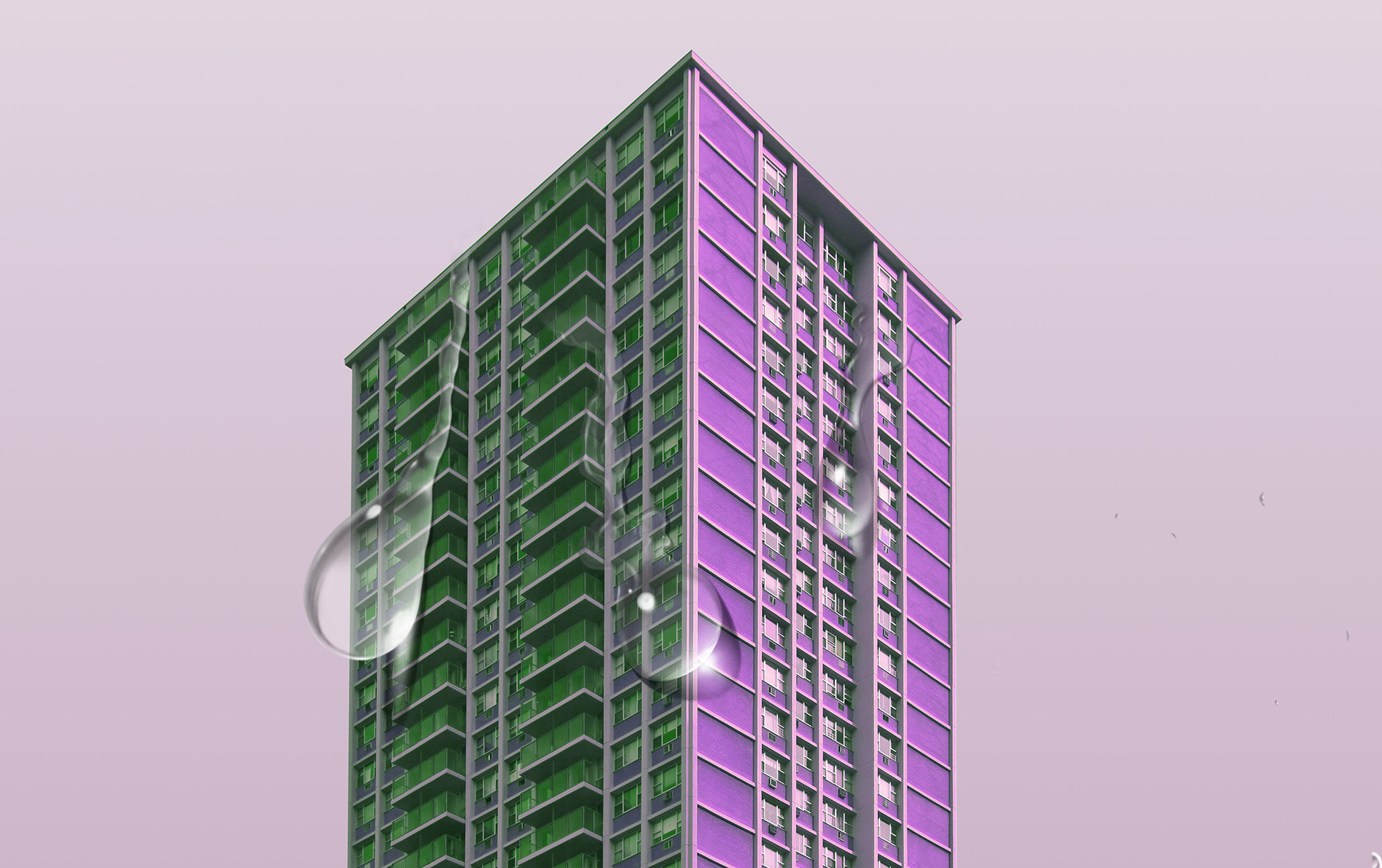 As unprecedented heat blanketed British Columbia and other parts of the Pacific Northwest, people scrambled to stores — arriving at empty shelves where air conditioners and fans used to be.

Our homes, especially rental apartments and condos, aren’t livable in the soaring temperatures. Sudden deaths almost tripled across B.C. during the heat dome and are suspected to be from extreme heat, according to a statement from the province’s chief coroner. The service typically receives 165 death reports over four days — that number jumped to 486 between June 25 and June 28, with more expected to be added as new data becomes available.

Dr. Melissa Lem, a family physician in Vancouver and president-elect of the Canadian Association of Physicians for the Environment (CAPE), called the number a “wake-up call.” She explains that it’s not just people going outside and getting too much sun — it’s the inescapability of the heat. With temperatures in the 40s in many parts of the province, some homes become unsafe places to be.

Lem says there’s no question that more heat waves are in the future, so changes need to be made to adapt and prepare. That means more emergency staff, education for individuals, and changes to infrastructure. She points to the City of Vancouver’s move to ban gas appliances (other than barbecues, fireplaces and ranges) by January 2022 as a good start. She says electric heat pumps, which move heat outside to inside in the winter and heat inside to outside in the summer, replacing carbon-emitting furnaces and boilers that burn natural gas, are a good alternative.

Tom-Pierre Frappé-Sénéclauze, director of buildings and urban solutions at the Pembina Institute, says changes like heat pumps in our homes are an essential public health move.

“B.C. has a very mild climate, which means homes are mostly built without cooling, and sometimes, without a lot of insulation, either,” he said.

“As a result, typically our homes and buildings in B.C. are not quite ready to withstand the kind of heat waves that we just had.”

He says more air conditioners, although helpful to cool down, aren’t a permanent solution. Not only are they expensive to buy, own and operate — they’re not very efficient.

Electric heat pumps and better insulation are more logical, although still costly. However, there are cheaper fixes, such as shading devices and window shutters — like the ones commonly seen throughout Europe. Better windows are also part of the solution.

However, to make those changes, significant funding is needed. Upgrading homes to make them cooler and more energy-efficient can be costly, and those most affected by heat are those with lower income. Unhoused people are also especially vulnerable.

Tom-Pierre Frappé-Sénéclauze, director of buildings and urban solutions at the Pembina Institute, says changes to buildings in B.C. are essential when dealing with health outcomes related to climate change.

Frappé-Sénéclauze says there should be more government money to fund retrofits in existing apartments and homes. So far, he says there’s around $2.5 billion a year of funding from all levels of government, but that $10 billion to $15 billion is actually needed to adequately address how climate change is affecting livability in homes.

An overhaul is essential to deal not only with future heat waves, but also with cold snaps, forest fires and other types of climate emergencies, says Frappé-Sénéclauze. Not only would it help individuals, but it would take the strain off our health-care system. In the next 20 years, he says the necessary push to retrofit older rental stock in Canada would create 200,000 jobs per year and lead to a $40-billion GDP increase.

“There’s no cutting corners with climate. We see the impacts every day, and we can’t just pretend that we can afford to keep doing nothing or very little. It will bite back,” he said.

“We need to not forget, because these are just little moments that are a glimpse of what our future is going to be very regularly if we don't move fast.”

Lem emphasizes that climate change, and the heat associated with it, will continue to affect health without preventative measures.

It’s the elderly and the young who have the most trouble regulating their body temperatures, but all ages can be affected, she said. Over the weekend, she saw patients suffering from heatstroke and exhaustion. One person, in their early 20s, spent all day outside their hot apartment. After returning home in the evening, they got sick — being at home at night, with no air conditioning, was enough to cause what Lem expects was heatstroke.

“This is far beyond anything we've ever seen here in Vancouver, and it's not the new normal. It's the new baseline, which is the scary part,” she said.

This story was updated to include newly available sudden deaths numbers, provided by the provincial coroners service.

"However, there are cheaper

"However, there are cheaper fixes, such as shading devices and window shutters — like the ones commonly seen throughout Europe. Better windows are also part of the solution ..."
Passive House standards. In our Passive House in Vancouver area, with blinds and triple glazed windows, we hit 28.5 when the temperature outside was 43. Quite tolerable. Physiological adaptation is also important. Cowering in a cooled building at 18 deg. will make the problem worse. Spending time outside at >20 deg. will occasion adaptations of body physiology that will make the extremes more survivable.

It's nice that a lot of the

It's nice that a lot of the solutions are basically dual-purpose--they will both make our homes more livable in the heat AND reduce our carbon emissions.