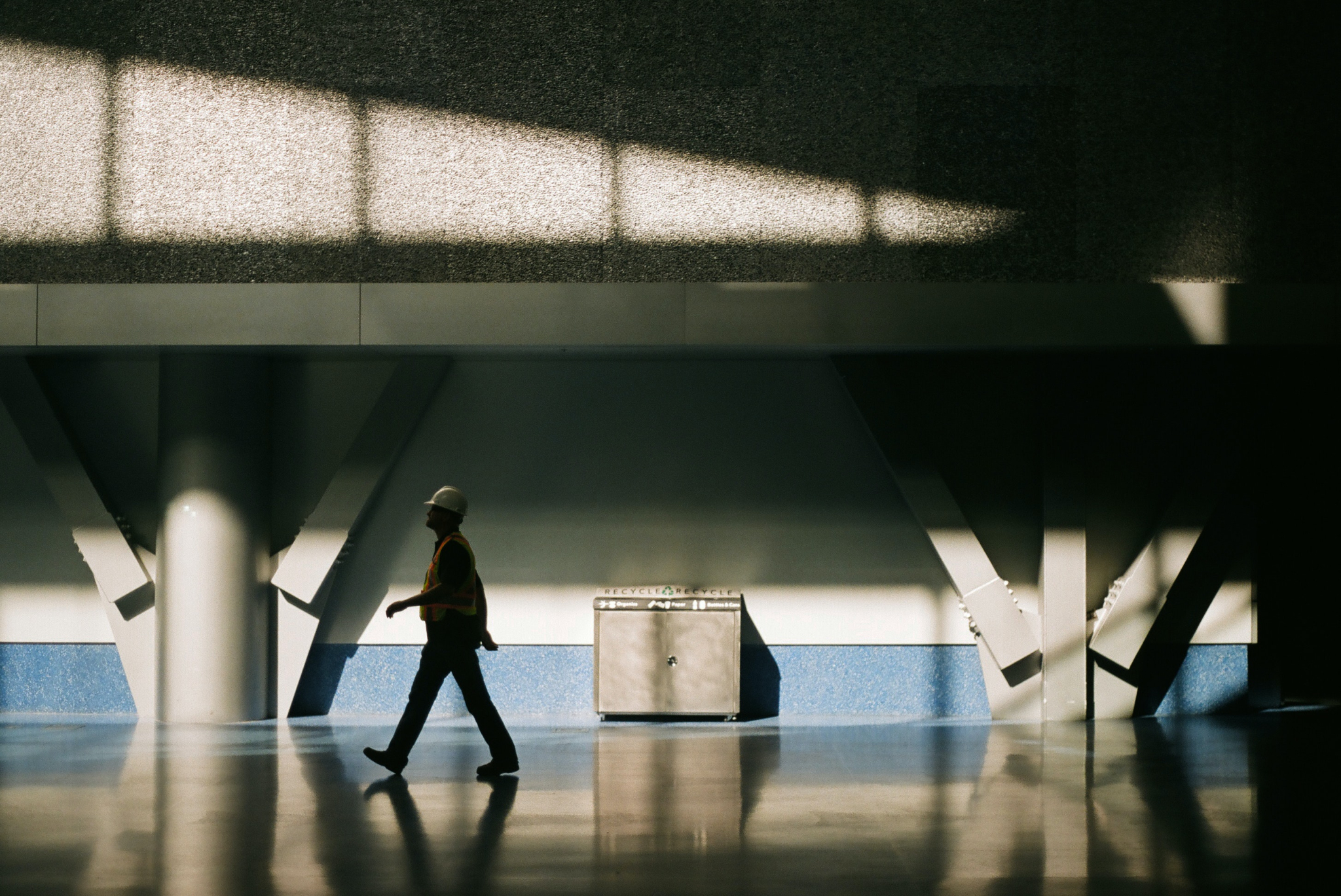 BC Hydro says its power grid is prepared for the additional demand. Photo from Pexels
Previous story
Next story

British Columbia set a record Saturday night for peak summer electricity use, according to the province’s energy regulator.

The increased electricity use comes as people across Western Canada crank up air-conditioning units and fans amid a record-breaking heat wave engulfing most of the country’s Pacific coast.

On June 27, sweltering temperatures in the town of Lytton, B.C., hit a historic 46.6 C unofficially — a new all-time hottest temperature in Canada. The previous documented high was recorded in Saskatchewan in July 1937. Meanwhile, kids in the Lower Mainland were kept home from school Monday as temperatures climbed to the low 40s in Vancouver and surrounding cities.

The government of Canada expects the number of “extremely hot days” to increase by more than 50 per cent in some parts of the country over the next 30 years.

Milind Kandlikar, a resources, environment and sustainability professor at the University of British Columbia, says utilities providers will have to adjust to changing weather patterns.

“If you have such extreme weather conditions, then our system has to be designed to be able to account for such really high peaks, which you probably did not need to have in the past,” Kandlikar says.

In B.C., where hydropower makes up 88 per cent of electricity, the consequences of extreme weather events on energy grids are long-term, says Kandlikar.

The Canadian government expects the number of “extremely hot days” to increase by more than 50 per cent in some parts of the country over the next 30 years. #ClimateChange #ClimateCrisis #ExtremeWeather

“If that changes, it's also going to affect how electricity is generated. So the consequences are a bit more long-term.”

BC Hydro says it expects usage to increase as the heat wave continues throughout the week, and is taking steps to ensure customers have reliable energy, including cancelling the majority of planned outages and suspending disconnections for non-payment.

“This is such a black swan event,” says Kandlikar. “This is so out of the norm that I think a lot of the utilities (providers) are going to wake up and start thinking, 'Well, what if this becomes more common?'

“You don't want to have a Texas-style situation that happened a few months ago where the system could not cope with the demand.”

What B.C. needs is a reboot of independent power projects

As long as we're talking

As long as we're talking about B C Hydro here, we might as well include some discussion about Site C and it's blatant connection to the fracking industry. Rather than trying to hide behind the excuse that Hydro is pursuing continued extraction of fossil fuel sources of energy supposedly to power the province, it MUST come clean and admit that it is supplying the very source of all this hot weather!!
And while we're at it, let's throw in some political critique and let the B C government know that it's continued support of environmentally-damaging corporations WILL decrease it's voter support!
Thank you!

And yet we still hear people

And yet we still hear people saying that climate change is a myth. I believe that it is too late for changes to help. Many people will die but so unfortunately will many other forms of life. Even though I believe it is too late I still support all efforts to halt this change. Miracles may happen.

Seems to me solar power'd be

Seems to me solar power'd be an awesome match for such surges. Especially in the northern parts of the province, closer than the southernmost regions to the "Summertime Midnight Sun."