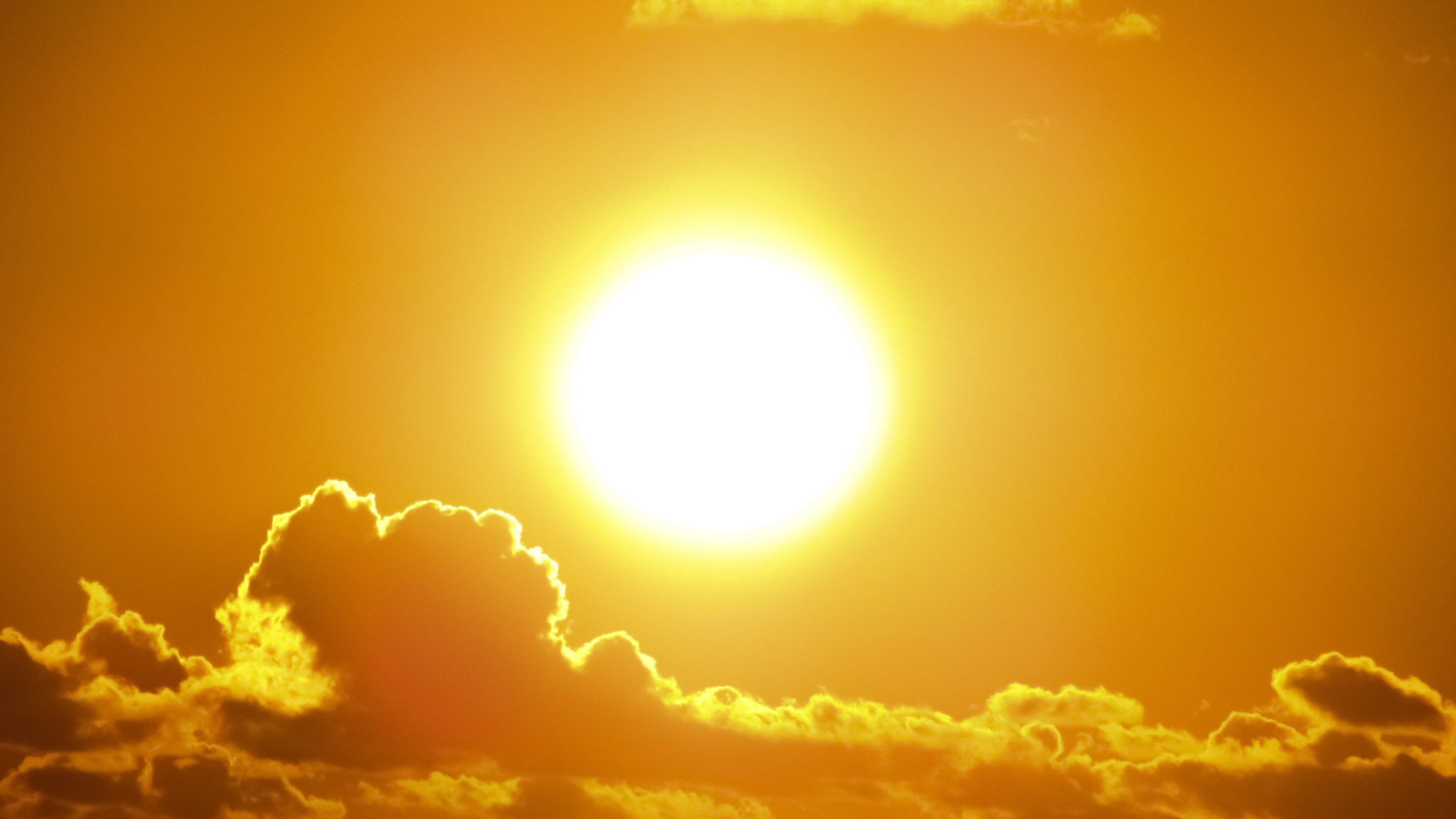 A new study says that the unprecedented heat in Western Canada and other parts of the Pacific Northwest wouldn’t have been possible without human-caused climate change. Photo courtesy of Pixabay / Pexels
Previous story
Next story

Hundreds of deaths and devastating wildfires during the hottest June on record in North America were made 150 per cent more likely due to climate change, according to a new report.

Released July 7 by the World Weather Attribution network, a group of scientists from universities across the globe, the study finds that unprecedented heat in Western Canada and other parts of the Pacific Northwest wouldn’t have been possible without human-caused climate change.

The event caught the attention of climate researchers from far-flung places like the Netherlands, where Geert Jan van Oldenborgh works as a meteorologist. He says he has never seen a jump in temperatures like the one in B.C, where Lytton broke the country’s heat record of 45 C with a 49.6 C reading shortly before being devastated by wildfire.

“While we expect heat waves to become more frequent and intense, it was unexpected to see such levels of heat in this region. It raises serious questions (about) whether we really understand how climate change is making heat waves hotter and more deadly,” he said.

Using computer simulations and other peer-reviewed methods, the study compared today’s climate, which has warmed 1.2 C since the late 1800s, with previous years.

Van Oldenborgh explained that there are two possibilities for why climate change made the heat so much more likely. It could be that although the heat wave was undeniably caused by climate change, it’s still an unusual event — one brought on by a specific combination of drought and air circulation in the atmosphere, combined with climate change.

“The second possibility is that we could be past the threshold that makes these kinds of heat waves suddenly much more likely. So, that climate change is not a gradual increase proportional to the global mean temperature, but there's jumps in it,” he said.

“That really makes this kind of heat more likely once you pass a certain threshold.”

The group found that even if temperatures rise only by 2 C, which they say might occur by 2050 depending on climate response, a comparable heat wave could still happen every five to 10 years. Before, van Oldenborgh said it would be considered a one-in-1,000-year event.

Ultimately, the experts said it shows the need for more research and understanding on heat waves, greenhouse gas emissions and the ways they intersect.

A new study found that even if temperatures rise only by 2 C, a comparable heat wave could still happen every five to 10 years. Before, it would be considered a one in 1,000-year occurrence. #ClimateEmergency

Andrew Gage, a staff lawyer with West Coast Environmental Law in Vancouver, said the study underscores how important and urgent climate action is from government and industry.

Gage says a July 2019 preliminary climate risk assessment from the B.C. government showed that heat waves and the deaths associated with them were one of the largest climate change risks, but the draft Climate Preparedness and Adaptation Strategy doesn’t measure up. Although the province is still consulting citizens on the strategy, Gage says there should be more details on how it is planning to protect people from future extreme heat.

“This heat wave was powered by fossil fuels sold by ExxonMobil, Chevron, Shell and other global oil and gas giants,” said Gage.

“If their CEOs and shareholders continue to make profits while British Columbians pay the price, then they will have every incentive to keep lobbying against climate action.”

West Coast Environmental Law’s climate scientist Silvie Harder said the majority of extreme weather events (like heat waves) are linked to greenhouse gases from burning fossil fuels — a telltale sign that something has to change.

“With models forecasting that our planet will continue to heat for decades to come, and formerly one-in-a-1,000-year events coming every few years, we must demand urgent action from our governments to keep our communities safe,” said Harder.

“Events like these are stark warnings of what is to come if we do not act now to slow global heating.”

I have a BIG PROBLEM with the

I have a BIG PROBLEM with the statement "need for more research and understanding on heat waves", even if it is proposed by "the experts"!! This is PRECISELY why the situation now is so desperate! WE DON'T NEED ANY MORE STUDIES!! WE NEED ACTION!!!