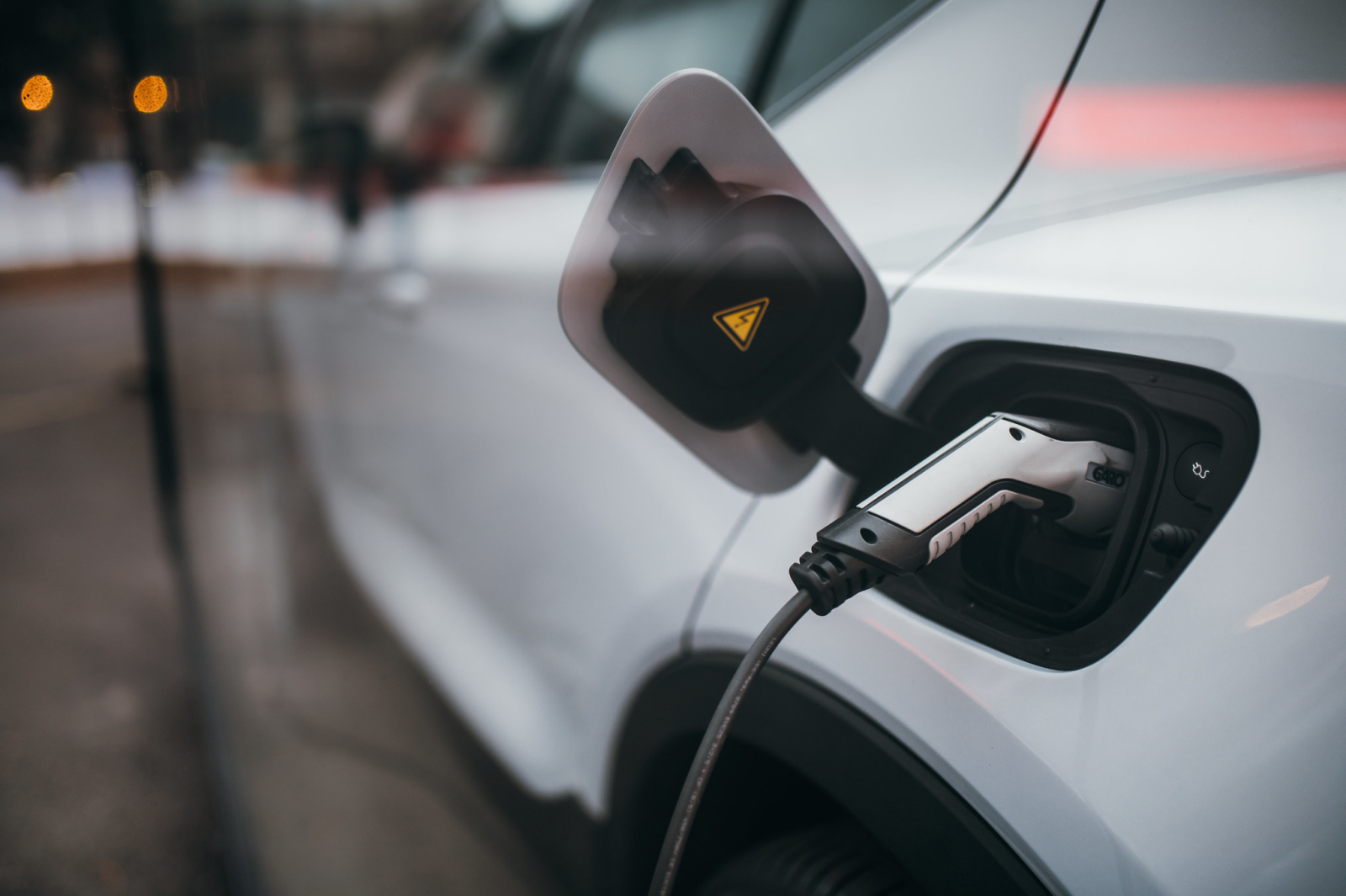 Ottawa and its critics agree there is much more work to be done to achieve the goal of phasing out the sale of internal combustion engine vehicles by 2035, but what will it take? Photo by Ivan Radic / Flickr (CC BY 2.0)
Previous story

Ottawa and its critics agree there is much more work to be done to achieve Transport Canada’s goal of phasing out the sale of internal combustion engine vehicles by 2035, but plans have stalled until the United States sets its course.

Late last month, Canada set a “mandatory target” that all new light-duty cars and passenger truck sales be zero-emissions by 2035. Since then, Environment Minister Jonathan Wilkinson and California Gov. Gavin Newsom signed a memorandum of understanding with the goal of co-operating on net-zero transportation emissions.

Given greenhouse gas emissions from transportation grew 27 per cent from 2000 to 2018, and is the highest-emitting sector in the country behind oil and gas, it will be essential to curb these emissions for Canada to meet its climate goals. But because auto manufacturing is split across jurisdictions, and internal combustion engines have proven profitable for car companies, it’s not yet clear how the transition to zero-emission vehicles (ZEVs) will play out, and experts want clarity.

“Canada's interest is always to align with the United States because the car sector is integrated across the border,” explained Werner Antweiler, chair of international trade policy at the University of British Columbia’s Sauder School of Business.

Antweiler said, historically, when it comes to climate change, “Canada never had an appetite to go it alone,” but that during the Donald Trump era, the U.S. was watering down standards.

“As a result, Canada was actually prepared to go it alone, and that is a departure from previous policy,” he said.

But with the Biden administration now calling the shots, Antweiler says it makes perfect sense for Canada to pursue co-operation with a government more willing to “play ball.”

Transport Canada confirmed as much, telling Canada’s National Observer that its plans to define next steps are essentially on hold until the U.S. makes its position clear.

“The United States federal government is expected to signal its intentions with respect to these regulations in July,” said department spokesperson Sau Sau Liu, adding that Canada will be in a better position to determine next steps then.

Environmental Defence program director Keith Brooks said targets and the means to achieve them are important, but that waiting for the U.S. is a deflection.

“The vehicle market between Canada and the U.S. is very highly integrated, and so, of course, what happens in the States matters to Canada. But why would the federal government go out and announce that they're going to have a mandatory sales target of 100 per cent EVs in 2035 and yet be unsure … how they're going to accomplish that and be waiting for the States?” he said.

"If we're going to have this target ... then we need to be serious about developing policies to make sure the target is met," says @keithdbrooks of @envirodefence on Canada's goal to phase out internal combustion engines by 2035. #cdnpoli

Pembina Institute Ontario regional director Carolyn Kim wants to see next steps, and said a mandatory ZEV standard, as opposed to an unbinding sales target, will be critical for Canada to implement if it is going to achieve its 2035 goal. Moreover, it will be important to define interim goals, she says.

Like the recently passed Canadian Net-Zero Emissions Accountability Act (that will see the country set five-year greenhouse gas emission targets between 2030 and 2050, in recognition that short-term targets are important to achieve long-term goals), Kim says Ottawa should set interim targets to phase out internal combustion engines.

“We can't push it off to the very end or the last five years, we need to make some very major incremental gains,” she said.

“So five-year targets (and) being really clear about what kind of regulations need to be implemented is going to be really important. That's why ZEV standards need to be introduced and swiftly implemented if we want to get there.”

The ZEV standard helps jurisdictions see an uptick in electrical vehicles, she said, pointing to British Columbia and Quebec, which each have a ZEV standard or mandate.

Antweiler said even though Canada’s priority is integration with the U.S., it’s a global issue that will require co-operation with jurisdictions like the European Union and Japan. Further, the business case for automakers is driving the push for similar standards.

“There is an interest from the car-makers to have basically a global market,” he said. “They want to have similar standards everywhere so they can design one platform and then sell their cars without too many modifications in each market. So there's a real strong drive globally to harmonize the standard.”

“They have the muscle and competence to basically occupy the space and offer the kind of cars people like to buy … and not everybody wants to drive a Tesla,” he said. “There's every reason to think car-makers have realized there's a lot of opportunity and nobody wants to be left behind.”

Canadian Vehicle Manufacturers Association (CVMA) CEO Brian Kingston said interim targets along with investments in charging stations are expected to be part of the “roadmap” to 100 per cent ZEV sales by 2035. The CVMA’s members are General Motors, Ford, and Stellantis.

“If you look at light vehicle sales over the past decade, there's been an increasing share of SUVs and light trucks that consumers are purchasing, upwards of 80 per cent,” he said. “This is unique to North America. You don't necessarily see those trends in Europe, for example, where … smaller cars are highly popular.”

One of the ways automakers are handling the transition to EVs is by investing in electric versions of their popular large vehicles, Kingston said, pointing to EV pickups from Ford and Dodge.

“North America may have a unique demand, I don't know, but I certainly do know the automakers have an interest in that being the case,” said Brooks.

A 2019 study from the Sierra Club found the auto industry spends 28 times more on advertising for vehicles with combustion engines than for electric vehicles.

Yeah, I was also struggling

Yeah, I was also struggling with that sentence.