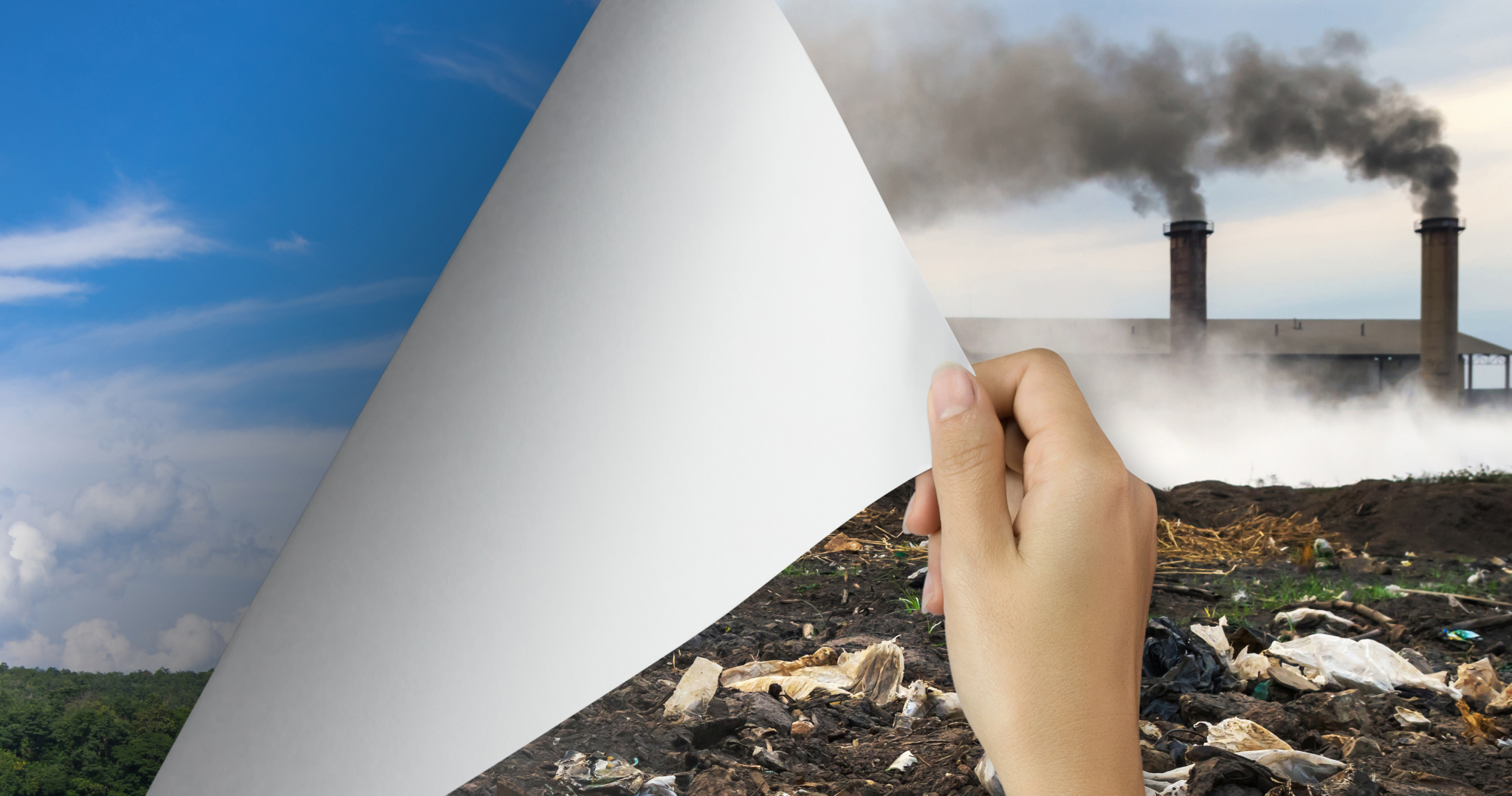 Through the years, advocacy by health, environmental and policy experts has remained steadfast, asking the government for legislative action on toxics and environmental justice without further delay. Photo by Shutterstock
Previous story

We may not think of doctors and other health professionals as storytellers. At the Canadian Association of Physicians for the Environment (CAPE), we are helping write a happy ending to the prolonged story of the Canadian Environmental Protection Act (CEPA) update. We call on physician and health professional colleagues to work with us to tell the stories of why strong environmental protections matter to health. The CEPA story is one of delay, and it's overdue for its happy ending.

CEPA was initially enacted in 1988. It regulates critical environmental issues directly related to health. It was last updated in 1999, which for reference, was a year in which almost three million people died from HIV-AIDS and when it first became possible to send texts between cellphone networks. Despite the five-year review schedule for CEPA, the review process has not been strictly followed.

The House of Commons Standing Committee on Environment and Sustainable Development's 2017 review of CEPA led to a list of 87 recommendations to strengthen the act. Unfortunately, those, and other recommendations, are still not law.

Through the years, advocacy by health, environmental and policy experts has remained steadfast, asking the government for legislative action on toxics and environmental justice without further delay. Regrettably, the political process has continued to be frustratingly slow at times. While the CEPA plot has primarily seemed centred on delay, recent action appeared to be leading to the climax of the story.

An act to amend CEPA was introduced on April 13. The first reading of Bill C-28, the Strengthening Environmental Protection for a Healthier Canada Act, was hailed as an essential first step. Health and environmental groups welcomed the introduction of Bill C-28. After a pause to celebrate, health and policy experts were evaluating whether the bill provided the best possible protection.

Still, with no commitment for Bill C-28 on the agenda, advocates sent a followup letter with a list of initial recommendations for strengthening CEPA. The proposed recommendations include removing qualifying the right to a healthy environment against economic factors, assessing real-life exposures to toxic substances with a clear time frame, making air-quality standards legally binding and removing barriers to enforcement of harms from substances in the environment.

Despite optimism that Bill C-28 might move forward, the political process has it on hold. While this feels like the same old CEPA story, facing yet another delay, we cannot let this setback direct the ending. There are many steps yet to come before Bill C-28 can become law. The government will have the opportunity to continue the review of the bill in the fall, or, in the case of an election, will need to reintroduce new legislation to reform CEPA.

Women, children, racialized and Indigenous Peoples and workers are made more vulnerable by their living and working conditions and exposures. Cancer incidence continues to rise globally, with a projected 47 per cent increase from 2020 by 2040, and chemical exposures and air pollution are contributing. Climate change and rising temperatures in Canada are associated with increased health impacts in children, including heat- and cold-related mortality, respiratory illness, cancers, water-borne, tick and rodent infections and compromised immune systems. Hundreds of thousands of deaths each year are attributed to wildfire PM2.5.

Health professionals have a vital role to play in writing a happy ending for Canada's main environmental law, write @JANEMCARTHUR11 and Larry Barzelai of the Canadian Association of Physicians for the Environment. #EnvironmentalJustice #cdnpoli

Strong legal protections can begin to address the health realities of today and prevent ill health and disease in the future. Bill C-28 to reform CEPA is a good step forward in advancing the right to a healthy environment; amendments will further strengthen it. Health professionals have a vital role to play in writing the CEPA story's happy ending, using scientific knowledge and their experience.

Dr. Larry Barzelai is a physician and CAPE-ACME board member, and Jane McArthur, PhD, is toxics campaign director with CAPE-ACME.