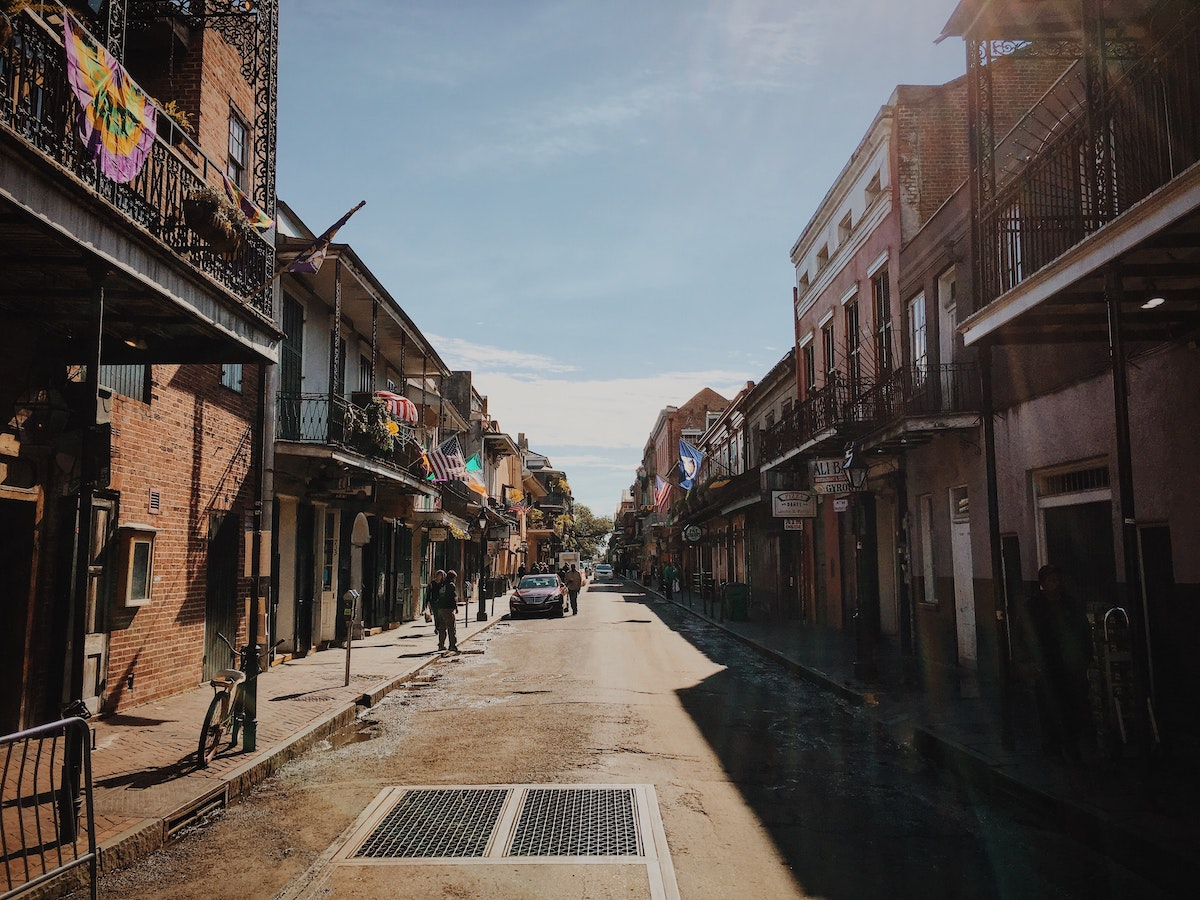 This story was originally published by the Guardian and appears here as part of the Climate Desk collaboration.

The sweltering heat endured by major American cities is being fuelled by vast swaths of concrete and a lack of greenery that can ratchet up temperatures by nearly 9 F (5 C) compared with surrounding rural areas, new research has found.

In the past month, Phoenix experienced a string of four days above 115 F (46 C) for the first time and Boston hit 100 F for the first time in a decade. A deadly heat wave in the U.S. northwest, which scientists say would have been “virtually impossible” without human-induced climate change, baked Seattle at a record 108 F, while Portland, where roads buckled and power cables melted in the heat, reached an incredible new high of 116 F.

The intensifying heat is heightened in large urban areas by their design, according to a new report that has attempted to quantify where the “urban heat island” effect is most acute.

By applying an index based on land use, the amount of reflective surface, population density and other factors, researchers have determined that of 158 U.S. cities, New Orleans has the largest heat disparity with its immediate surrounds — an average 8.9 F hotter.

Newark, N.J., has the second largest heat island effect, an average 7.7 F hotter than its surroundings, while New York City is 7.6 F hotter. Houston is fourth on the list, followed by San Francisco.

Cities are usually hotter than nearby countryside because they generate heat through transportation, machinery and air conditioning that funnels hot air into the streets. A lack of trees, grass and other plants, which help cool the air, is compounded by the prevalence of miles of hard, dark pavement and buildings that soak up heat.

Climate Central, the non-profit that conducted the research, said that compact, tall buildings, found in cities such as New York, Chicago and Detroit, also add to the intensity of heat.

“You expect certain cities to have high scores but then you also have places like Burlington, Vermont, that was surprisingly high in the index,” said Andrew Pershing, director of climate science at Climate Central.

Of 158 U.S. cities, New Orleans has the largest heat disparity with its immediate surroundings — an average of nearly 5 C hotter, according to recent report on the urban heat island effect.

“It shows that any city or town can get much hotter just through the color of its pavement or some other factor. There is so much concern about heat this summer — we are experiencing it in a way that is surprising to many of us, and this study shows us there are things we need to start changing.”

Pershing said New Orleans’s top ranking is down to the city’s age, large amount of dark street and roof surfaces and sparse green spaces, although the overall average for the city hid localized differences. “If you go to a parking lot, it will be a lot hotter than if you go to one of the famous cemeteries in New Orleans,” he said. “There is a lot of variability.”

Much of this variability can be traced back to racist housing practices, which concentrated people of colour in neighborhoods lacking cooling green space and tree shade. On a hot day, a neighbourhood with little shade can be up to 20 F hotter than a more affluent and greener area in the same city.

Excess heat is the leading cause of deaths among climate-related factors and a growing alliance of public health, building and climate groups called the Smart Surfaces Coalition, called on Wednesday for an urban rethink that would install heat-reflecting surfaces, solar panels and green roofs.

Pershing said that cities need to look at “neat, creative solutions” to dampen the heat. “The heat isn’t going to get any better. This is going to be an increasing problem that cities will have to face again and again,” he added.

About 20 years ago, I came across a book, Winter Studies and Summer Rambles in Canada, by Anna Brownell Jameson. Jameson travelled around Canada in 1836-7, and her stories are vivid pictures of what life was like then.

One image (among many) that has stuck with me, is her description of the snow being so deep in "downtown" Toronto that horse-drawn sleighs could not get through. That absolutely captured the urban heat effect, for me.