This catastrophic summer even has climate scientists worried 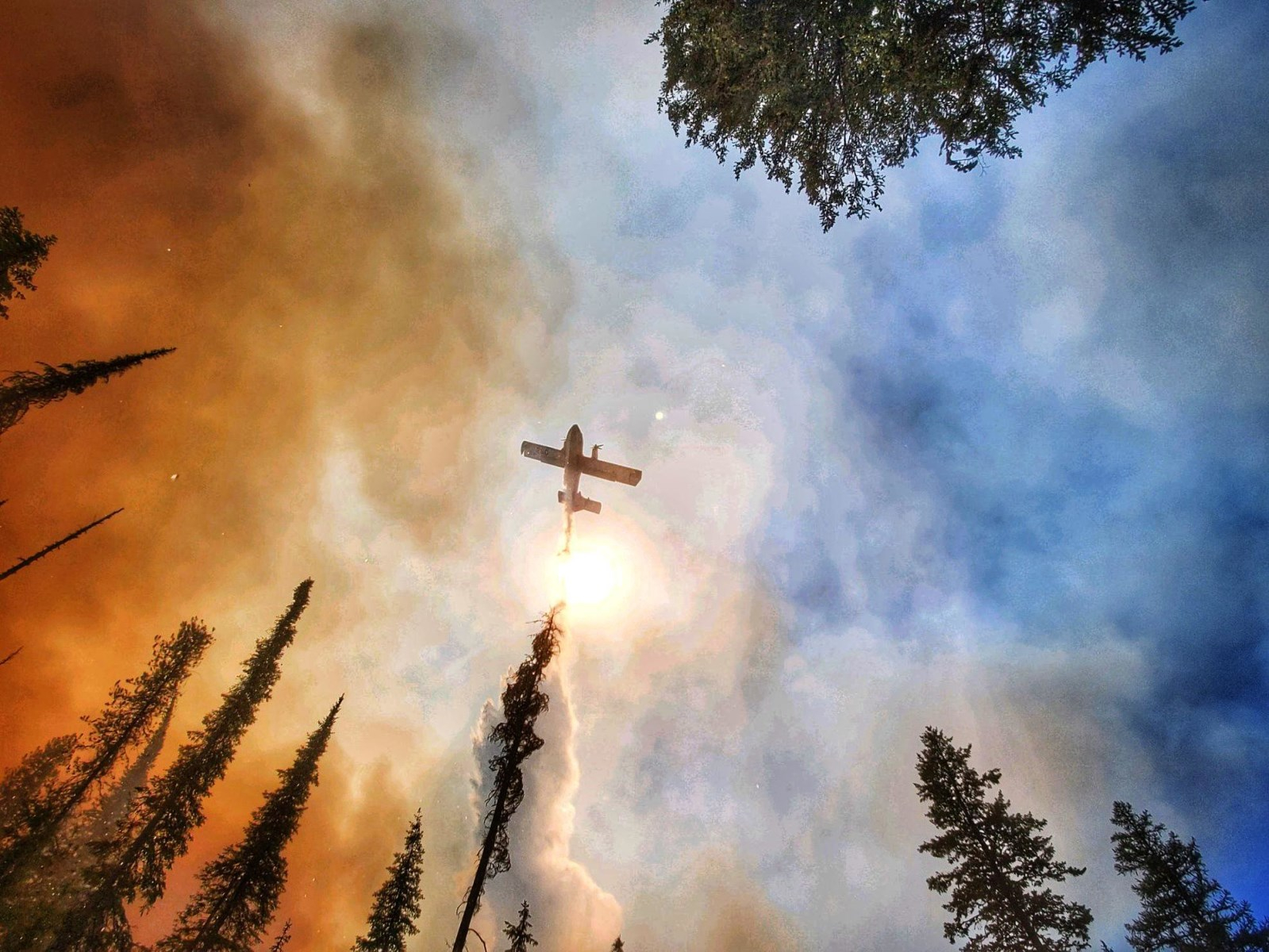 By all accounts, the climate crisis is already here. Deadly heat domes across the Pacific Northwest, a petroleum pipeline leak in the middle of the ocean that set the Gulf of Mexico on fire, and the deadly floods in Germany and Belgium in the past few weeks alone have proved that the world is changing in response to how we have changed it.

No one should be surprised by this. For decades, scientists have been ringing the alarm bell about anthropogenic climate change. Over 30 years ago, NASA scientist James Hansen told the U.S. Congress that the “greenhouse effect is here.” And long before then, in the 1800s, scientists like Svante Arrhenius calculated that doubling the amount of CO2 that was in the atmosphere in 1895 would lead to global warming of 5 C to 6 C in average global temperatures.

“That wasn’t too far off,” said Peter Kalmus, a climate scientist at NASA’s Jet Propulsion Laboratory, speaking on his own behalf. It was just that Arrhenius’s timeframe for how quickly humans would emit those gasses was way off, Kalmus added: “It only took about 125 years for that increase in CO2 fraction that he thought would take 3,000 years. He grossly underestimated the rate of emissions from burning fossil fuels that we actually did.”

Arrhenius’s original prediction represents a lot of the current problems faced by climate change models. Understanding where we are on the climate change timeline requires multiple steps — we need to know how much greenhouse gas has been emitted, how much those greenhouse gases have increased the global temperature, and then finally, we need to take one last step that even Arrhenius never took — we need to understand how those changes in global temperature will affect the climate we experience.

It’s this last bit that is trickiest — we know the current proportion of carbon in our atmosphere (currently around 420 parts per million), what we don’t know is how to accurately predict all the consequences of the temperature increase caused by that extra carbon.

Indeed, from heat domes to wildfires to rapidly melting ice sheets, a lot of the very real effects of the climate crisis that we are seeing seem far worse — or far from — what was predicted. So in this summer in which it feels impossible to look at the news without seeing a climate catastrophe of some kind, I asked several climate scientists how the constant onslaught of tragedy affects where they put us on the climate timeline.

What they had to say was not particularly reassuring.

“It’s already worse than what I imagined. I feel like the heat dome event in the Pacific Northwest moved up my sense of where we are at by about a decade, or even more,” said Kalmus. “I think a lot of my colleagues probably feel the same.”

In many ways, the climate crisis has “moved now from an abstract concern to a very real one,” according to Lise Van Susteren, an expert on climate grief and mental health as it intersects with climate change. “It’s not a storm that lasts 36 hours. It’s not the aftermath of a flood. We’re being cooked to death.”

According to Van Susteren, this magnification of the climate crisis — which is in turn amplified by the growing conversation around climate — has meant that more and more people are becoming concerned with the existential threat that the climate crisis poses. Indeed, the mental health effects of the climate crisis on the communities facing it are vast and varied: anxiety, grief, and “pre-traumatic stress disorder,” (Van Susteren’s term) to name a few. And yet, real action still remains limited.

Jennifer Atkinson, a professor of environmental humanities at the University of Washington, agrees. “It’s no longer a kind of vague concern about things happening in the future, it’s the realization that the world is unravelling around us right now. And the loss is piling up every day,” she said. “It’s also the despair and outrage that the suffering and loss didn’t have to happen.”

The extreme uncertainty of the climate crisis — as proven by the fact that even the best predictions failed to account for the worst of the effects — has its own unsettling effect. “I think the fact that it’s kind of happening faster and in a different way than we anticipated just exaggerates that sense of kind of confusion and loss of kind of intellectual stability” that leads to things like climate grief, according to Susan Clayton, a professor of psychology and environmental studies at the College of Wooster.

A petroleum pipeline leak in the middle of the ocean that set the Gulf of Mexico on fire. Twitter MLopezSanMartin

Part of the reason it’s been so hard to predict these effects in the first place is because they are “complicated, non-linear processes,” as Kalmus calls them. Scientists have to account for hundreds of variables, which means predictions are often far from perfect. Models for the melting of ice sheets in the Arctic, for example, are actually more optimistic than what’s currently happening in places like Greenland and Antarctica, because those models haven’t taken into account the other processes that could accelerate melting (water can creep in under the ice sheets, causing them to slip off into the ocean more quickly, for example).

“The models, in this case, have proven overly conservative, not including some important real world processes,” Michael Mann, a prominent climate scientist and the director of the Earth System Science Center at Pennsylvania State University, said about the ice sheet predictions.

In other words, even as we watch the effects already happening, we still have to contend with how they will multiply and exacerbate one another. “We have a lot to learn about specifics about climate breakdown and how it’s going to affect civilization,” Kalmus added. “I think there’s still a lot we don’t know there.”

Beyond what we can already see, anyway.

So how much are these annual

So how much are these annual fires in British Columbia digging in to the provincial Annual Allowable Cut?

I particularly resonate with

I particularly resonate with Jennifer Atkinson's quote, “It’s also the despair and outrage that the suffering and loss didn’t have to happen.” I took my first climate change course in the 1990's and I've been involved in climate change education over the years. But there has been little effort to reduce GHG emissions and transition away from fossil fuels.

How bad does it have to get before we collectively do something, before our leaders start treating the climate crisis like the emergency that it is? How much more suffering and loss will have to occur? How will our governments and society pay for the costs of these catastrophic events and the associate health & mental health impacts?