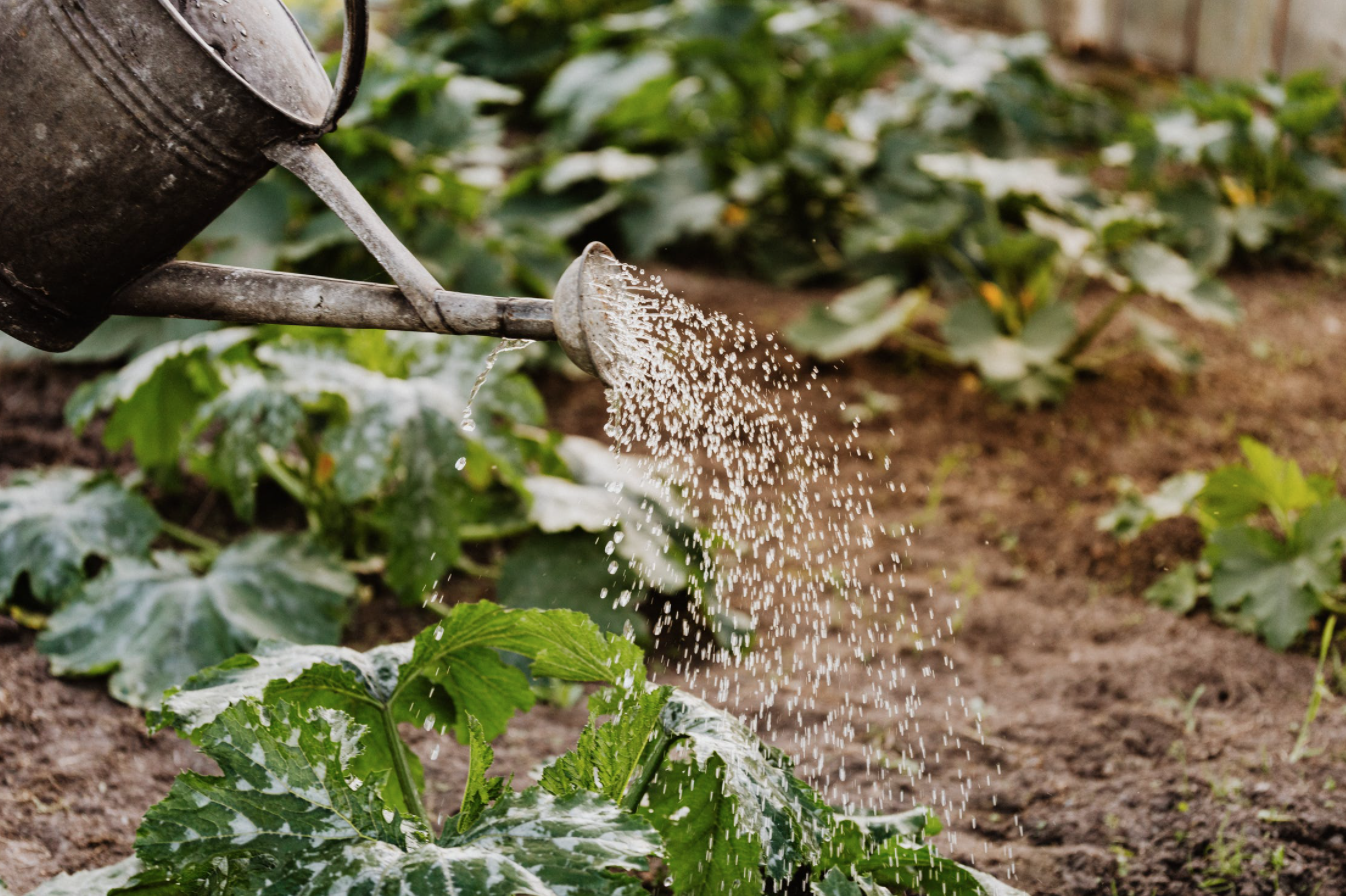 With hotter summers in our future, some gardeners are starting to prepare by planting drought-resistant and -tolerant species. Photo courtesy of Karolina Grabowska / Pexels
Previous story
Next story

It’s been weeks without rain in many parts of the country, leaving gardeners with dry flora and questions about which plants are best able to survive hotter summers on the horizon.

Sheri McGee, a horticulturalist at Art's Nursery in Surrey, B.C., has seen it first hand. Some plants died at the nursery during B.C.’s heat dome, and McGee said a walk around any neighbourhood showcases the effects on local gardens.

“You'll notice that rhododendrons suffered really badly. On the top, a lot of necrosis is happening through a lot of the rhododendrons and azaleas in the area,” she said, noting, with a hint of hope, that they should eventually flush out again if the dead material is cut back.

Tree-lined streets in Vancouver have also been hit this year, with the park board starting up a new initiative asking the public to help water trees. Maples lost their leaves in June; trees fell on apartment blocks, unable to take the heat.

Further east, in Toronto, where Leks Maltby is a gardener and a manager with Sheridan Nurseries, an earlier heat spell had him thinking about gardens and heat. Ontario saw hot weather throughout late May and early June, but periods of rain levelled out the playing field for gardeners later in the summer.

However, in previous years, droughts have hurt crops and gardeners in the province. And still, this year, northwestern Ontario has had a different experience than its southern counterparts, with beef farmers concerned about drought affecting their grass.

Plants and their resilience in heat is an important topic for people like McGee and Maltby. McGee notes vegetable gardens do not do well in extreme heat and drought, but that there are a variety of options for green thumbs seeking drought-friendly alternatives.

Planting for warmer weather might be key, so McGee and Maltby shared their top 10 drought-resistant plant choices with Canada's National Observer:

With hotter summers ahead, here are some drought-resistant plants to keep your garden looking bright. #Gardening

Described by McGee as a “bright green, great addition to any garden,” Euphorbia is a genus of plant with over 2,000 varieties. Originally hailing from the Mediterranean, the hardy perennials are a great way to beautify your garden, she says.

Another attractive addition to a garden, lavender plants are drought-tolerant and fragrant. Also hailing from the Mediterranean, they like full sun and dry, well-drained soil.

There are numerous grasses that Maltby says he would consider “mid-level drought hardy,” such as oat grass. Once it’s established, he says, it does well, but be wary of planting it during a particularly dry year.

These alpine plants actually prefer to be rarely watered, making them a great option for gardeners trying to make a drought-resistant plantscape.

Also known as coneflower, these flowers are part of the daisy family. With 10 varieties in total, McGee said they’re a good option for decorative flowers that won’t wilt during hot spells or drought.

Lawns are certainly not drought-resistant. Maltby says creeping thyme, a low-growing perennial, is a great alternative. Deer-resistant, great for bees and edible, the plant boasts a variety of uses.

Another lawn alternative, McGee says microclover is her grass-free pick. The seeds can be pricey, but many gardeners opt to mix them with other seeds and grasses to get a full lawn. She says we should be looking for alternatives to green, water-sucking lawns.

This spikey succulent needs very little water, but should probably be brought inside in the winter. It’s important to keep in mind that some plants are drought-resistant but may not be able to weather colder temperatures in the winter.

Similar to agave, yucca plants are another desert plant that are happy with a small amount of water. White flowers shoot out during their early summer bloom.

This drought-tolerant plant is a good option for gardeners wanting colour. Rabbit-resistant and great for butterflies, flowering vinca is also pest-resistant.

This Quebecer rewilded his front yard. Will others ditch their lawns?

Disappointed to see so many

Disappointed to see so many non-native plants on this list - particularly an invasive species, Vinca.

I second Sandra's observation. I, too, am very surprised (shocked, I tell you!) that this article made it past the editor's desk. Also, across this great land (isn't N.O. trying to be more pan-Canadian?) you may have noticed that there is a range of climactic zones.

Suggestion: N.O. take off the all-carbon-all-the-time blinkers and realize that any notion of sustainability goes far beyond reducing carbon.

Two excellent resources (there are others):

Google is your friend for finding lists of plants native to your area. Spoiler: you are unlikely to find many at your local big box store. Phone around to independent garden centers to find one that loves native plants. Also search for local garden groups on Facebook for seed swaps. It needn't cost much to go native.

Smarten up, you guys! Geez.

I like the idea of this article.
Are your recommendations BC specific, or will they work in other areas of Canada too? I live in plant hardiness zone 3 and don't imagine that many of these ideas will work here. I wish they would though!