The good, the bad and the downright ugly of COVID PPE 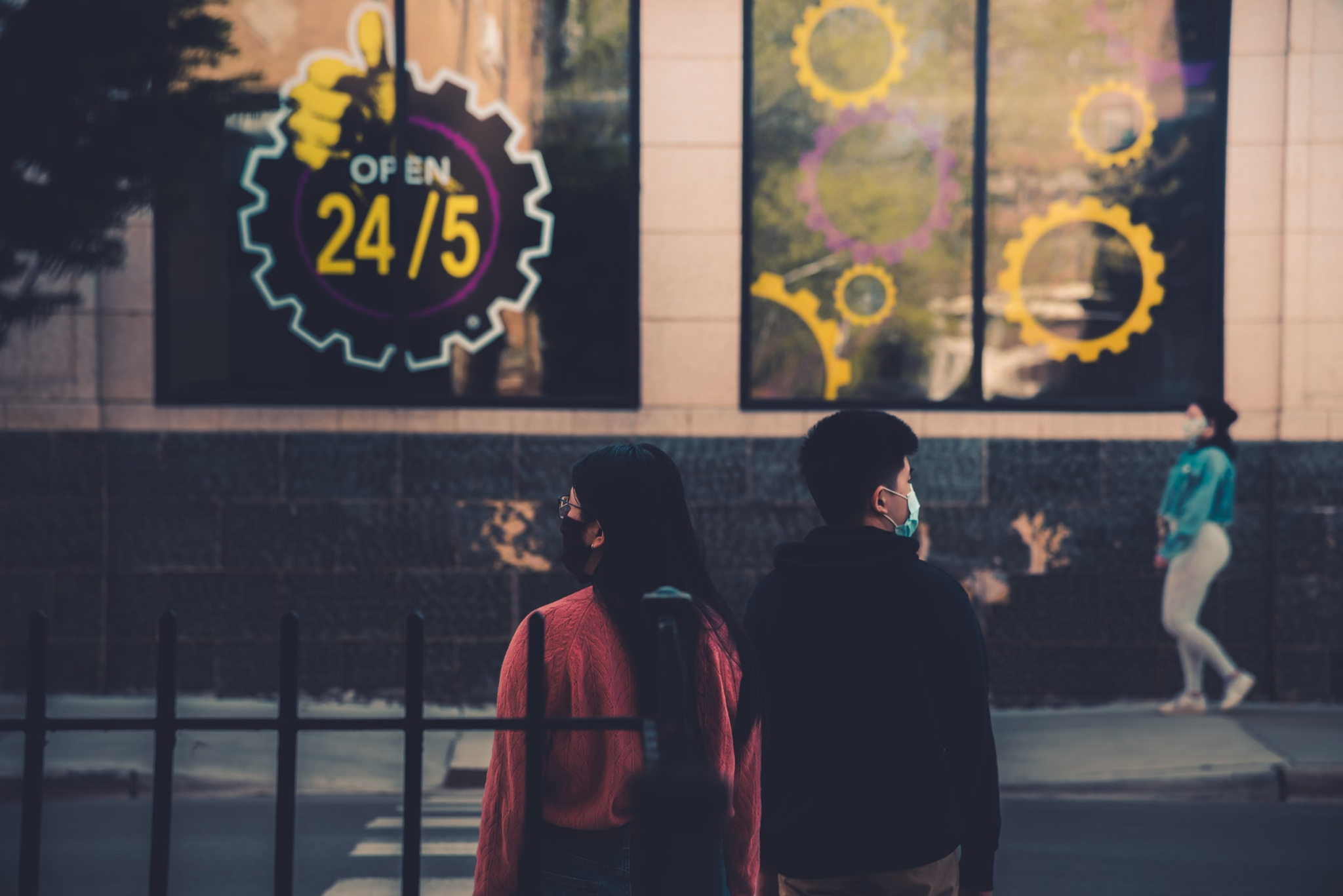 Several months ago, it was estimated that globally, humans were discarding plastic masks (generally made of polypropylene) to the tune of 129 billion per month, writes columnist Warren Bell. Photo by Max Bender / Unsplash
Previous story

Eighteen months ago, if you went up to someone and said, “How’s your PPE?”, you would have received a blank stare. (If you were talking to a man, he might have thought you were inquiring about his prostate.)

Today, the acronym PPE — which stands for “personal protective equipment” — is known around the world, and has even been adopted into languages other than English. It refers to the gear you put on to protect yourself or others against transmission of SARS-CoV-2, the virus that causes COVID-19.

But here’s the bad

What the average person rarely thinks about is the massive impact PPE is having on the already vast waste stream of plastic, particularly in industrialized societies.

The volume generated during the pandemic is astonishing. Several months ago, it was estimated that globally, humans were discarding plastic masks (generally made of polypropylene) to the tune of 129 billion per month — 50,000 masks every second. It has been estimated that if everyone in Britain were to use just a face mask a day for a year, that country alone would generate 66,000 tonnes of plastic waste.

When the first wave of the pandemic was at its peak, hospitals in Wuhan, the epicentre of the disease, were producing 240 tonnes of PPE a day — six times more than usual.

One estimate of global plastic waste generation since the pandemic began pegs the figure at 1.6 million tonnes per day — essentially trashing any attempts we have made over the years to reduce the amount of plastic being discarded into the environment.

And then there’s the ugly

Surgical masks, in particular, are constructed of a variety of mostly plastic materials, which make them extremely difficult to recycle. But all parts of the medical PPE paraphernalia, from masks to gloves to gowns to head coverings, have plastic in them and contribute to the mountains of plastic waste accumulating on our planet.

What the average person rarely thinks about is the massive impact PPE is having on the already vast waste stream of plastic, particularly in industrialized societies, writes columnist Warren Bell.

Single-use face masks — the most abundant form of PPE — are turning up in water bodies everywhere, from the beaches of Hong Kong to the waters of the Mediterranean and the shores of the United States. The use of other kinds of single-use plastic, perhaps piggy-backing on a heightened focus on disease transmission, has also increased.

Large plastic items inevitably break down into smaller and smaller pieces, eventually leading to the deposition and diffusion of tiny particles known as microplastics. Microplastic particles had been found near the top of Mount Everest and in the depths of the Mariana Trench, the deepest point in the world’s oceans.

Studies now reveal that sea salt, once thought to be free of the kinds of contaminants present in land-based salt sources, is often contaminated with microplastics, in amounts directly correlated with plastic pollution in the surrounding marine environment.

Microplastic pollution is now found even in ocean breezes; one study estimated that 136,000 tonnes of microplastic could be blowing on shore every year from the world’s oceans.

Taking off the blinkers

The current global pandemic is not going to be the last disaster that affects us. The climate crisis — another human-made fiasco that will loom far larger in the long run than COVID-19 — guarantees that for the next few decades at the very least, our planet will be subjected to extreme weather events and harsh disturbances of local climates.

There will also be more pandemics of one sort or another until we learn to leave wild spaces — where novel viruses abound — alone, and tame our obsession with “growth.”

In the meantime, we have to do far better in terms of the material we discard into the environment. One useful summary of this issue suggests that we: develop “disaster waste management” plans in anticipation of future disruptions; establish a “plastic waste footprint” to assess how we manage disasters, but also how we deal with everyday matters such as packaging and food distribution by conducting lifecycle energy and waste analyses of all the products we use in daily life.

One thing is certain. We can no longer pretend life on planet Earth will proceed smoothly and without interruption over the next several decades. Carrying on our lives without rethinking just about everything we do will be a recipe for disaster.

The times they are a-changin’, and we have to change too.

If we don’t, future generations will have to carry an unacceptably heavy burden — one that is completely avoidable.

Warren Bell is a family physician in Salmon Arm, B.C. He is past founding president of the Canadian Association of Physicians for the Environment.

I am familiar with the

I am familiar with the references behind the statement on the plastic bag found in the Mariana Trench but I still wonder how a PE bag with a density of around 0,9 kg/cubic dm can sink in water that has a higher density...In my physics books it floats...