There’s a 46% chance that fish you bought is mislabelled 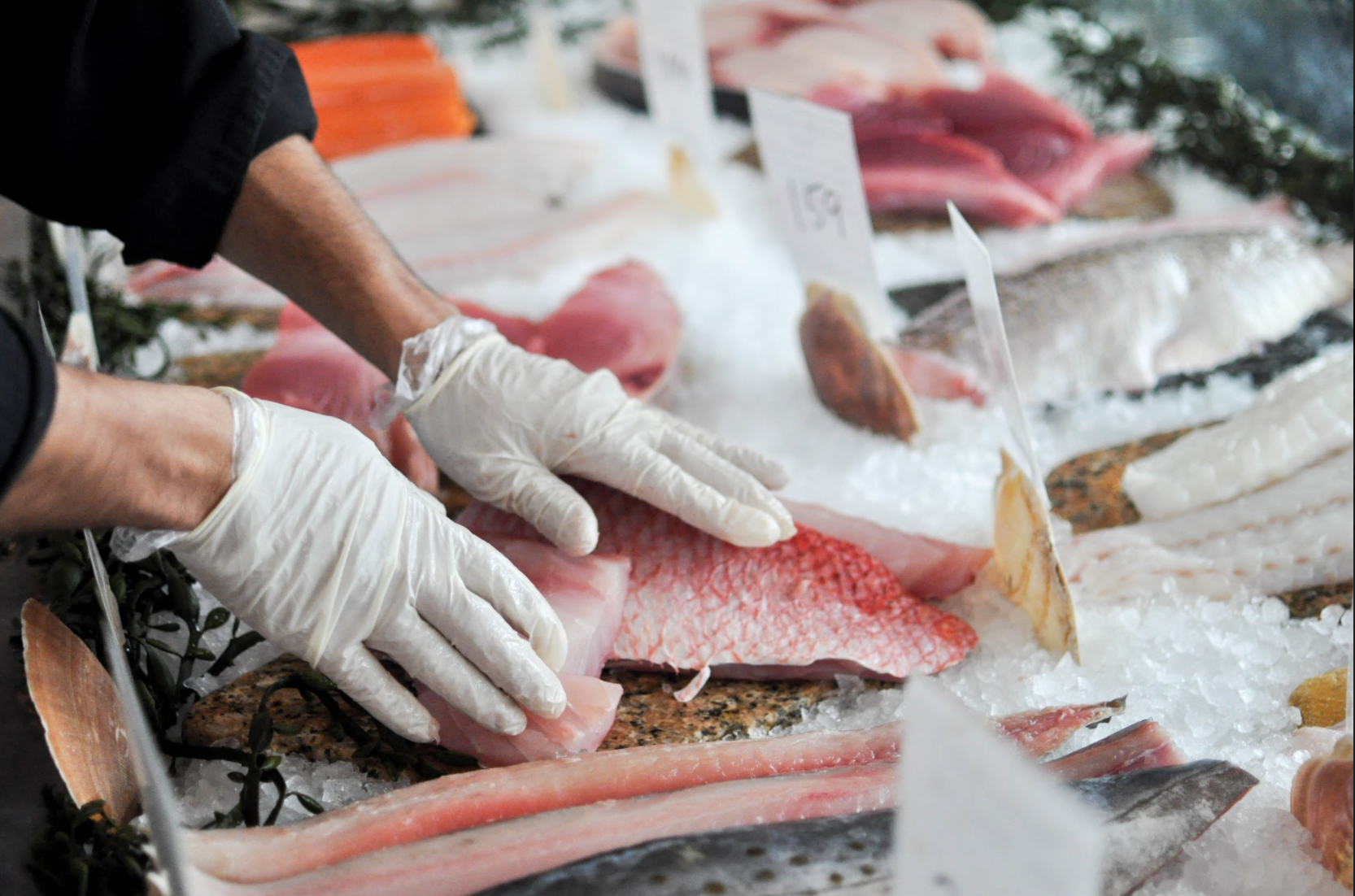 It’s summer, and you’re in a grocery store fish aisle. Tilapia, salmon, rockfish and snapper line the cooler boxes, descriptors clearly written on their packaging. You take one home, perhaps after deciding to opt for a sustainable, more expensive option.

However, a new Oceana Canada study says seafood isn’t nearly that simple, and that almost half of seafood samples it tested from restaurants and grocery stores had incorrect labels. It says that means people are paying more for lower-quality seafood and restaurants and grocery stores are being duped in the process. Oceana's latest study, designed to highlight instances of fraud, tested types of seafood where fraud is known to be a problem. Therefore, it is not a comprehensive account of fraud across the entire industry.

The results build on a previous study from the organization, done between 2017 and 2019, which found results just a point higher: 47 per cent of the 472 samples it tested weren’t labelled properly compared to this time around, where 46 per cent of the 94 samples from establishments in Toronto, Montreal, Ottawa and Halifax were mislabelled.

It’s a concerning problem, says Sayara Thurston, the organization’s seafood fraud campaigner. It can look like a farmed species being branded as wild, a product being labelled as something completely different or a piece of seafood caught illegally or out of quota ending up on your plate.

Snapper is a species that is often mislabelled, explains Thurston — only two of the 13 samples were correctly labelled. Ocean Canada also found that 10 products were mislabelled as escolar, a fish that can make you sick if ingested in portions larger than six ounces.

“Seafood fraud has been linked to illegal fishing practices around the globe, which also include things like human rights abuses, or people that can be trapped on vessels forced to work as forced labour,” she said.

“And obviously as a consumer, you don't want to be paying more for something and then actually getting a cheaper product. So it's really an issue that has a whole kind of cascade of negative consequences.”

As to why that might be, Thurston said the smaller sample size could be to blame, but that restaurants are often more prone to being victims of fraud, where larger grocery stores might have more opportunity to do their own traceability research.

“We know that this happens at any point in the supply chain. Seafood is one of the most highly traded food commodities in the world, and the supply chains are notoriously long and complex and opaque,” she said.

The results build on a previous study from Oceana Canada done between 2017 and 2019, which found results just slightly higher: 47 per cent of the 472 samples tested weren’t labelled properly. #FishFraud

“There’s no one given point in a supply chain where we know seafood fraud happens; it's really throughout it that it can occur.”

To guard against fraud, Dane Chauvel, CEO of Vancouver’s Organic Ocean, traces the origin of all his products. His business, located on the brink of the Fraser River, supplies sustainable seafood to local restaurants and retailers.

Chauvel has long understood the complexities of tracing fish and seafood. Starting the random DNA testing partnership through the University of Guelph has helped Chauvel make sure he’s delivering the right seafood. So, for the past few years, every few months at a random time, a sample of seafood is taken from Organic Ocean’s storage facility, where it is then analyzed at the university. It’s a partnership unique to his company and the school.

Labelling is interesting in Canada, says Chauvel, because businesses can be compliant with the Canadian Food Inspection Agency, but still not have all the information a consumer may want. Rockfish is an example he points out, which currently requires a simple label of its name. However, some species of rockfish are more sustainable than others — which is cause for concern among consumers and those in the food industry.

“The chefs set the agenda for the mainstream, or the mass, market,” Chauvel said. “They've been interested in (traceability) for some time,” he said, noting that he’s seen an uptick in consumer interest to know where their food comes from.

Thurston and Oceana agree consumers want better labelling standards for seafood and say the Canadian government should implement a boat-to-plate traceability system, which it committed to doing in 2019.

Canada's National Observer reached out to the Canadian Food Inspection Agency for confirmation on the status of a traceability system, but the agency did not respond to a request for comment by publication time.

“Some of our largest trading partners, the European Union and the United States ... have traceability systems in place, which basically means you're following a product from its point of origin all the way through (to) the consumer,” said Thurston.

“Right now in Canada, what we require is only a one step forward, one step back traceability, which is basically what it sounds like ... it’s been shown that that's just not sufficient for effectively monitoring legality and food safety at the same time. So we are falling behind some of our largest trading partners and global best practices.”

An addition has been made to this story to reflect the fact the Oceana study looked at species of seafood where fraud is a known problem.