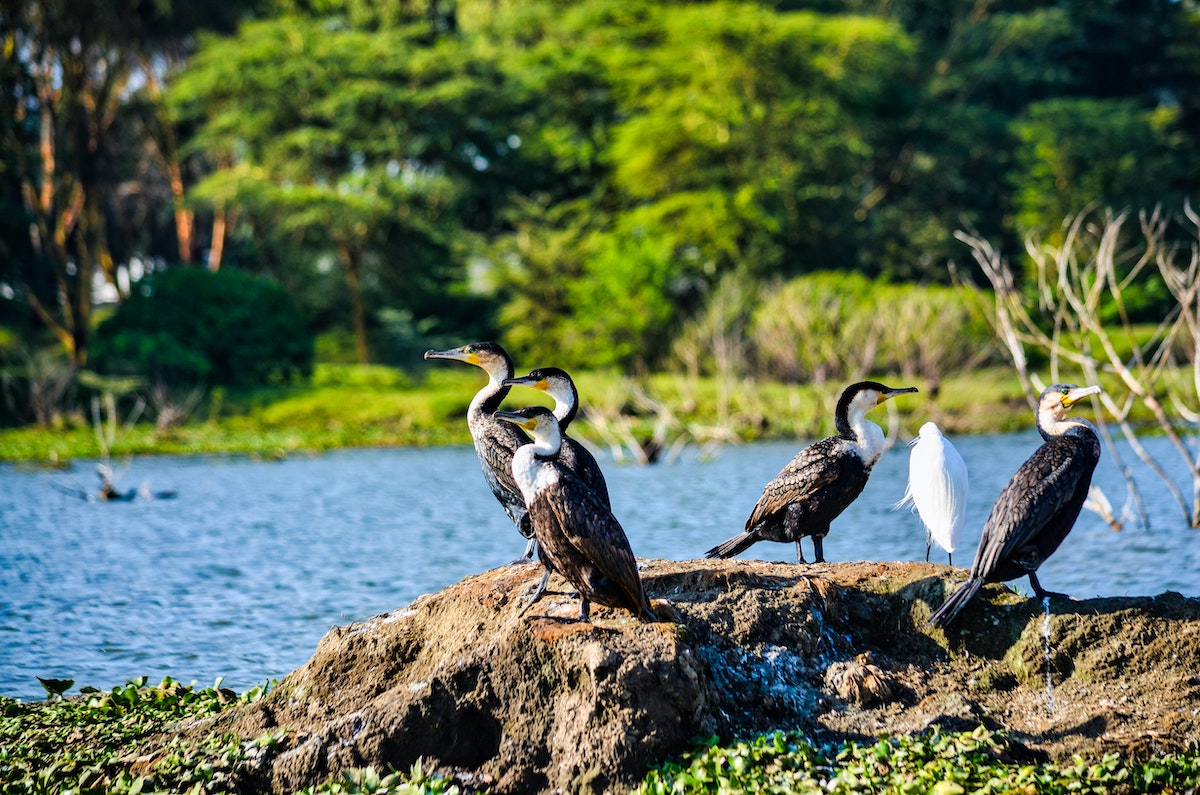 The draft text of the COP15 framework includes proposals to reduce pesticide use by two-thirds, eliminate plastic pollution and protect 30 per cent of the Earth’s land and sea. Photo by (getinspo.co) Bibhash / Unsplash
Previous story
Next story

A key United Nations biodiversity summit has been delayed for a third time due to the pandemic, the Chinese environment ministry has announced, as environmentalists pledged the delay would “not mean taking our foot off the pedal.”

In a statement, the Chinese ministry of ecology and environment confirmed that COP15, the biggest biodiversity summit in a decade, would be delayed and negotiations for this decade’s targets will be split into two phases, so governments can meet face-to-face in Kunming, China, in the first half of 2022.

The talks had been scheduled for October this year after two previous delays due to the coronavirus pandemic. The first phase of the meeting, which will be largely procedural, will be held in the Chinese city between Oct. 11 and Oct. 15, with most people attending virtually. Countries will then negotiate the targets for the global biodiversity framework that governments will aim to meet by the end of the decade in Kunming from April 25 to May 8, 2022.

The draft text of the framework includes proposals to reduce pesticide use by two-thirds, eliminate plastic pollution and protect 30 per cent of the Earth’s land and sea.

In a statement, the Chinese environment ministry said it would continue to work with the UN to overcome the impact of the pandemic and fulfil its obligations as a host country.

Li Shuo, a policy adviser for Greenpeace China who has been following the biodiversity negotiations closely, said: “Given the urgency of the biodiversity crisis, the decision to delay talks is not ideal. But in light of the global pandemic and the need for face-to-face negotiations, it is an inevitable choice.

“Today’s decision does not mean a negotiation holiday. In light of the flaws in the recently released first draft, much work still needs to be done ...

“The partial convening of COP15 in October must demonstrate ambitious leadership. It should be a high-level opportunity to provide real impetus to the Kunming process.

“China needs to understand that much of the responsibilities for the success of COP15 are on its shoulders now. It needs to rise up, otherwise, the global nature protection agenda will fall.”

“China needs to understand that much of the responsibilities for the success of #COP15 are on its shoulders now. It needs to rise up, otherwise, the global nature protection agenda will fall,” says Li Shuo, Greenpeace China. #Biodiversity #Extinction

Zac Goldsmith, Britain’s minister for the environment, said: “We need to tackle the biodiversity crisis head-on, and this delay will not mean taking our foot off the pedal. As president of the recent G7, we are encouraged to see major progress on finance for nature, on cleaning up global supply chains, on efforts to tackle deforestation, and with the global commitment to protect 30 per cent of the world’s land and ocean by 2030. The upcoming G20 meeting gives us a chance to build on that momentum ahead of COP26 later this year. We will continue to press countries to join us in ramping up efforts to protect and restore nature.”

Brian O’Donnell, director of Campaign for Nature, said: “It is critically important for all parties and civil society to equitably participate in the development of the post-2020 Global Biodiversity Framework, and we must stand in solidarity with all people battling the COVID-19 pandemic worldwide. There is no pause button for biodiversity loss. Human destruction of nature continues unabated, and governments do not need to wait for a global deal to take action and redirect finance to urgently protect our planet.”

Beccy Speight, chief executive of the RSPB, said the delay was understandable, but the crisis in the natural world had not been put on hold. In November, the U.K. will host the UN COP26 climate conference in Glasgow.

Speight said: “Our leaders must take this opportunity for the U.K. to live up to our ambition to show global leadership on the environment … and use this time to start to put the words and commitments of the Leaders’ Pledge for Nature into domestic action. This will send a powerful message to the international community that our words are being backed by urgent action to revive our world with clear, legally binding targets to halt and reverse the wildlife decline in the UK by 2030.”