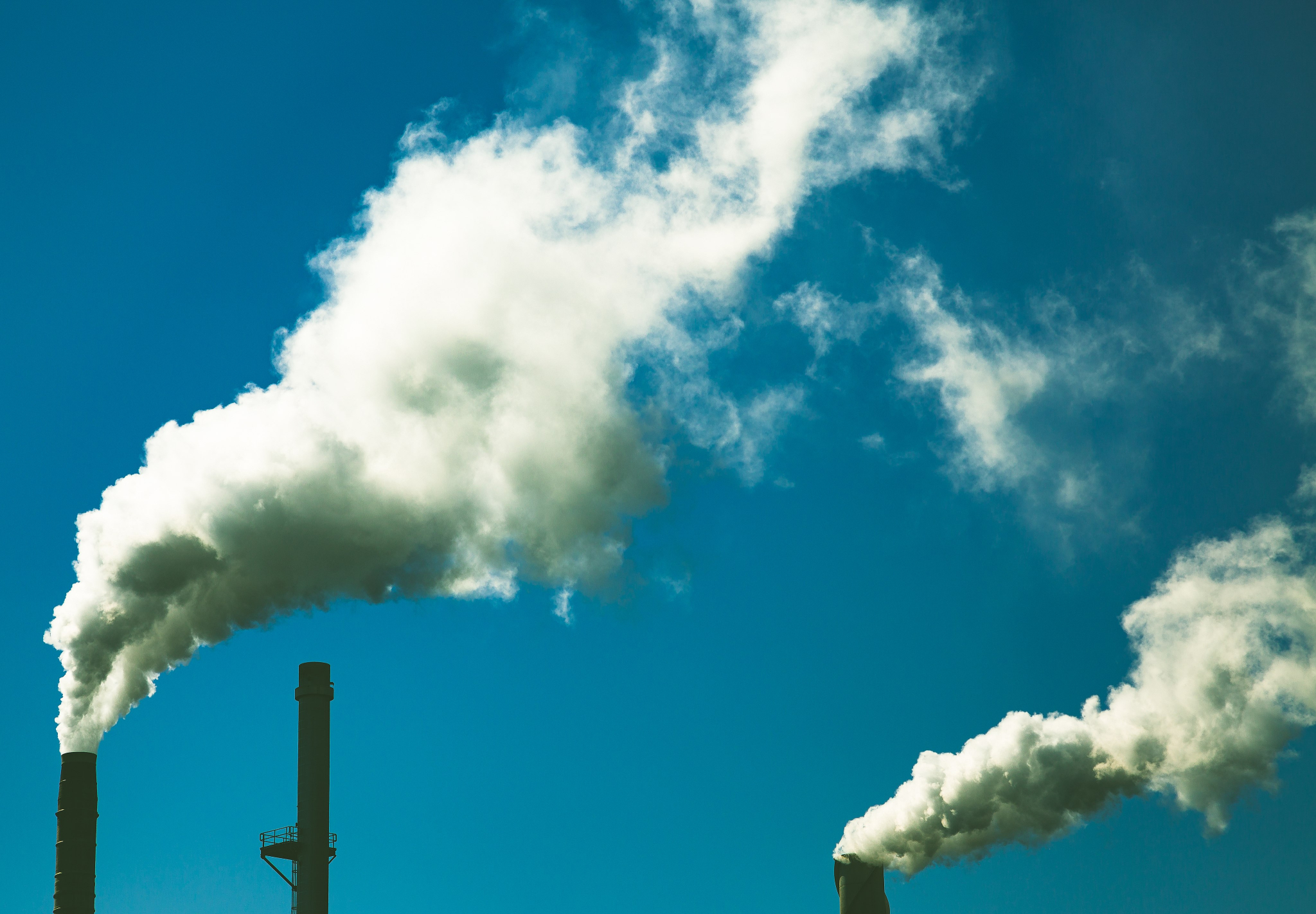 Stop. Now think for a moment about how you would define the environment.

Did you think of the outside world? Nature? Air, water, and soil? Perhaps you thought about climate change?

What you probably didn't think about is the work environment. But occupational environments — and the people working in them — require protections as well. Those protections are connected to federal legislation under the Canadian Environmental Protection Act (CEPA).

With the Sept. 20 federal election now officially on the horizon, people living in Canada are concerned with many issues, and environment, climate and health care are among their top concerns.

On Aug. 11, Environment and Climate Change Minister Jonathan Wilkinson announced the federal government had produced an action plan to protect firefighters from harmful chemicals released during household fires. Under the plan, the government is banning chemical flame retardants that have been found to harm human health or the environment, decreasing the use of chemical flame retardants while promoting the use of alternatives, and conducting research and monitoring to assess exposure levels.

The government says the "initiative is aimed at reducing the risks posed by chemicals to Canadians and their environment." Current science on occupational exposures influences this move for health protection. The flame retardants are known disruptors of the hormonal system, resulting in thyroid gland malfunction, reproductive dysfunctions, and compromised immune systems.

In some cases, occupational environmental exposures and health risks are significantly higher than those in general environments. Firefighters face a multiplicity of hazards in their work, with exposures to chemicals among them. Recent changes in Ontario compensation law, for example, operate on the presumption firefighters’ cancers are work-related.

But CEPA — Canada's cornerstone environmental protection law — hasn't been updated since 1999, and modern-day exposures, including those in some workplaces, are inadequately addressed under the legislation in its current form. To capture the exposures faced by workers and other people made vulnerable by various factors, such as age, gender, racialization, sex, socioeconomic factors, geographic location, consumer product exposures, and more, CEPA must be modified to address the full scope of today’s environmental threats.

While the federal government's plan to protect firefighters as part of its work to strengthen CEPA is welcome, health protections are a right everyone should be guaranteed. The election is a critical opportunity to get commitments to prioritize the passage of strengthened CEPA legislation.

At the Canadian Association of Physicians for Environment (CAPE), we appreciate the interconnectedness of the health of the people living in Canada with their social and physical environments. Guided by the scientific evidence, we see how patients' lives are intertwined with the environments they live and work in.

The election is a critical opportunity to get commitments to prioritize the passage of strengthened #CEPA legislation, write Atanu Sarkar and @JANEMCARTHUR11 of @CAPE_ACME. #elxn44 #BillC28 #cdnpoli

We need election candidates and the next government to act concertedly on these connections. Strong environmental health protections — including reform of CEPA — must be part of that.

When Bill C-28, Strengthening Environmental Protection for a Healthier Canada Act — a bill to reform the long-outdated CEPA — was introduced on April 13, health and environmental groups, including CAPE, welcomed its introduction. There was optimism that the long-awaited reform of CEPA was finally underway.

But Bill C-28 did not make it on the agenda for debate the last week the House was sitting before the summer break, and now with a federal election, we risk losing progress and momentum on modernizing CEPA.

An improved CEPA would recognize the unqualified right to a healthy environment with a "balancing" of economic factors, integrate the principles of environmental justice, prioritize prohibition of toxic substances of concern, and assess real-life exposures to substances, while recognizing the social and structural determinants of health, including occupational exposures.

People living in Canada — including the firefighters Minister Wilkinson and the government are setting out to better protect — deserve a commitment to strengthen CEPA through the rapid reintroduction of an improved Bill C-28 and support for it as a legislative priority. All candidates and all parties should be making this commitment.

As we go to the polls to mark our ballots, adding our voice to the issues we want to be addressed in the governance of the future, we should all seek to elect candidates who recognize the laws that govern this land must be in step with the science and also with the day-to-day experiences and exposures people face.

The planet and those of us living on it cannot tolerate any more delay in adequately governing health and toxics in our environments. CEPA reform is needed now. Our health depends on it.

Atanu Sarkar is associate professor of environmental and occupational health in the faculty of medicine at Memorial University in Newfoundland. He is a member of CAPE's Newfoundland and Labrador regional committee.

Jane E. McArthur is toxics campaign director with CAPE. She has a PhD in sociology and social justice, and her work over the last 30 years has been in communications, research, and advocacy on environmental and occupational health issues.

Why stop at the work

Why stop at the work environment? All manner of toxic substances are allowed in building products, in furniture, in household cleaning, laundry and personal care products ... Then there are those choking "scents" stores and malls pump into the air ... And let's not forget to mention public transit, sidewalk, and places of gathering and entertainment.