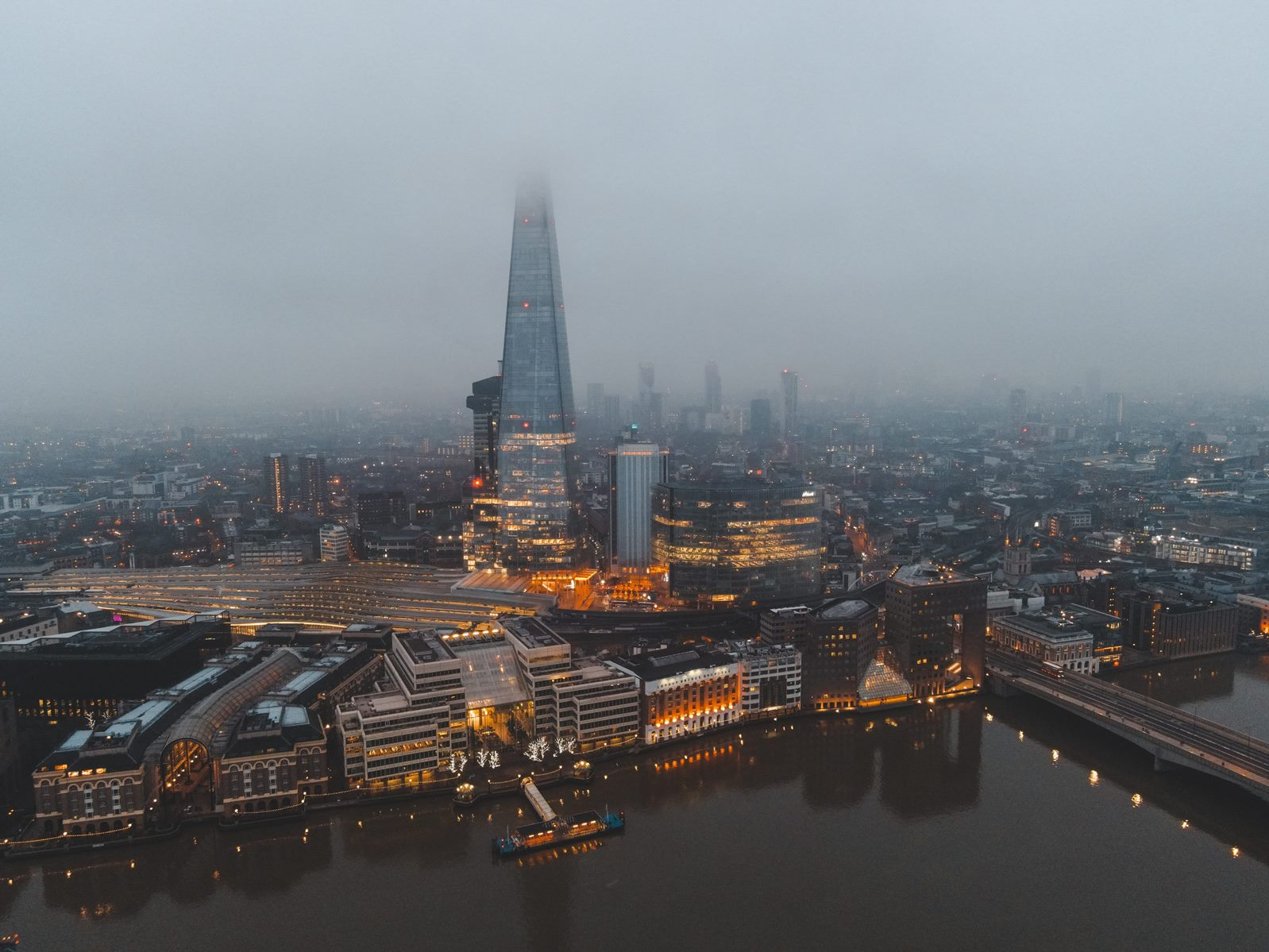 Recent research has shown that small increases in air pollution are linked to significant rises in depression and anxiety. Photo by Ollie Craig / Pexels
Previous story
Next story

Exposure to air pollution is linked to increased severity of mental illness, according to the most comprehensive study of its kind.

The researchers said the findings were likely to apply to most cities in developed nations, and cutting air pollution could benefit millions of people.

“Air pollution is modifiable, and on a big scale as well, reducing population-level exposure,” said Joanne Newbury, of the University of Bristol, part of the research team. “We know there are interventions that can be used, such as expanding low-emission zones. Mental health interventions at the individual level are actually quite difficult.”

The study used the frequency of admission to hospital or visits to community doctors and nurses as a measure of severity. The researchers calculated that a small reduction in one pollutant alone could reduce illness and save the NHS tens of millions a year.

Recent research has shown that small increases in air pollution are linked to significant rises in depression and anxiety. It has also linked dirty air to increased suicides and indicated that growing up in polluted places increases the risk of mental disorders. Other research has found that air pollution causes a “huge” reduction in intelligence and is linked to dementia. A global review in 2019 concluded that air pollution may be damaging every organ in the human body.

The new study, published in the British Journal of Psychiatry, tracked patients in south London from their first contact with mental health services and used high-resolution estimates of air pollution at their homes.

The quarterly average NO2 levels in the study area varied by between 18 and 96 micrograms per cubic metre (µg/m³). The researchers found that people exposed to 15µg/m³ higher levels of pollution had an 18 per cent higher risk of being admitted to hospital and a 32 per cent higher risk of needing outpatient treatment after a year.

A study involving 13,000 people in London found that a relatively small increase in exposure to nitrogen dioxide led to a 32 per cent increase in the risk of needing community-based treatment. #MentalHealth #Pollution

The link was strongest for NO2, which is largely emitted by diesel vehicles, but was also significant for small particle pollution, which is produced by burning all fossil fuels. The small particle levels varied from nine to 25 µg/m³ and an increased exposure of three units increased hospital admission risk by 11 per cent and outpatient treatment risk by seven per cent.

The scientists assessed the patient data again seven years after the first treatment and found the link to air pollution was still apparent. The findings were not explained by a range of possible other factors including age, sex, ethnicity, deprivation or population density, although unidentified factors might still play an important role.

The study was not designed to prove a causal link between air pollution and the severity of mental illness — that requires difficult experimental work. But the link is “biologically plausible,” the researchers said, as air pollutants are known to have potent inflammatory properties and inflammation is believed to be a factor in psychotic and mood disorders.

The World Bank has estimated that air pollution costs the global economy $5 trillion a year, but this includes only the well-known damage caused to the heart and lungs.

“Cost evaluations currently only factor in physical health, but we’re seeing more studies demonstrating links with mental health,” said Newbury. “We think it can be important to include these because it could tip the scales and make it clearer that investing in reducing air pollution is cost-effective.”

The researchers estimated that reducing the exposure of the U.K.’s urban population to small particle pollution alone by just a few units, to the World Health Organization’s annual limit of 10 µg/m³, would cut the use of mental health services by about two per cent and save tens of millions of pounds each year.

Prof Kevin McConway of the Open University, who was not part of the study team, said: “This is a good study. The statistical analysis is generally appropriate (and) does increase confidence that there’s at least some element of cause and effect in the association between pollution and mental health.

“But it’s not easy for people to avoid pollution. Reducing air pollution in cities needs communal action on a broad scale.”

A separate new study has shown that heart attacks rise as the level of air pollution rises. The research examined data from southern Lombardy in Italy, an area with 1.5 million inhabitants.

Francesca Gentile, of the IRCCS Policlinico San Matteo Foundation in Pavia, said: “The results could be used to predict the incidence of this life-threatening condition (and) improve health service efficiency by being factored into ambulance forecasting models and warning systems.” The study was presented at the European Society of Cardiology 2021 congress.