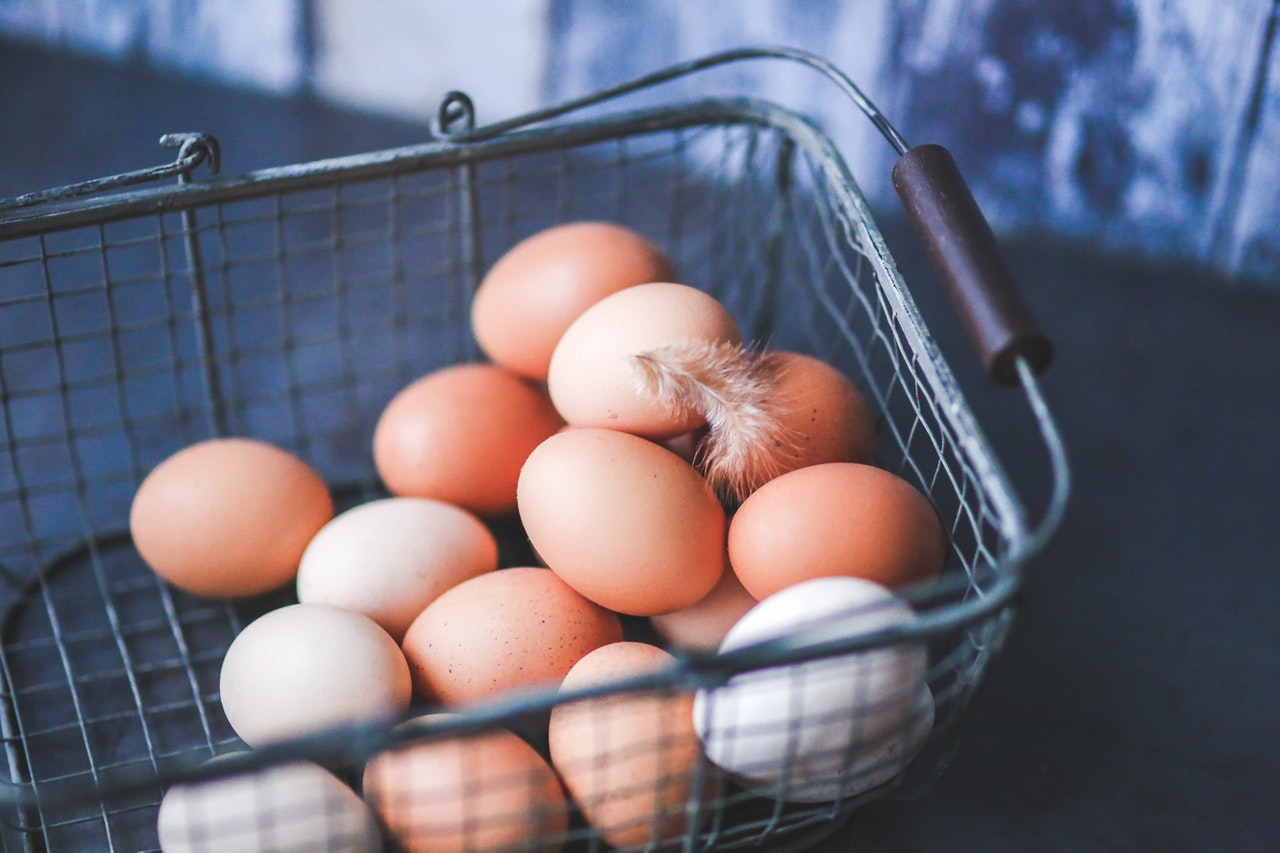 Eggs eaten by some of the world's poorest people are being poisoned by plastic waste from rich countries like Canada and the U.S., new research has found.

A suite of harmful chemicals are added to plastic and food packaging to give them desirable traits, like grease resistance or flexibility. When they burn or break down, these chemicals contaminate the surrounding environment and animals living or feeding nearby.

Chickens can absorb the chemicals by drinking contaminated water or eating contaminated worms and insects. Eggs are particularly sensitive to containing toxic chemicals and are commonly consumed by people, according to the report produced by the International Pollutant Elimination Network (IPEN), a global coalition of environmental organizations.

The problem is most acute for people in low- and middle-income countries at the receiving end of the multibillion-dollar global trade in plastic and electronic waste. According to the recent study, which was not peer-reviewed, people eating free-range eggs raised near 25 plastic waste dumps and recycling centres in 14 low- and middle-income countries are exposed to levels of toxic chemicals far beyond safe limits to human health.

"I'm really impressed," said Max Liboiron, a professor of geography at Memorial University who specializes in plastic pollution. (Liboiron was not involved in the research.)

It's a "really, really rare" approach, Liboiron explained, as most research into the toxicity of plastics only looks at a select few chemicals in a laboratory setting. That can make it difficult to assess the full impact plastic waste disposal and recycling have on human health and the environment. The problem is exacerbated by the chemicals' tendency to change — and often become more toxic — when exposed to heat, light and other chemicals and metals.

"The chemical that goes into plastic isn't necessarily the same chemical that comes out. It can change when you expose it to air, water, different pH, different salinities," explained Imari Karega Walker, a PhD candidate at Duke University studying the environmental impact of plastic additives.

Those factors can create a suite of chemicals that fly under industry and government safety checks on new plastic products, yet pose a danger to the environment and human health, she said. The IPEN study looked at some of those compounds in its broad assessment of persistent organic pollutants, like carcinogenic dioxins and biphynols produced from burning plastic waste, for instance.

The study's choice to assess recycling sites as well as open landfills is also important, Liboiron noted. For years, the global plastics industry has promoted recycling as a sustainable and safe way to dispose of harmful plastics. The findings point out that those promises may not be accurate.

Eggs eaten by some of the world's poorest people are being poisoned by plastic waste from rich countries like Canada and the U.S., new research by @ToxicsFree has found. #PlasticWaste

Furthermore, they highlight the ongoing problems arising from rich countries' waste exports to the developing world.

"A lot of our waste management systems rely on exports ... the U.S., U.K., Europe (and Canada) don't have a functional waste infrastructure," Liboiron explained. "(We're) implicated, because it's quite literally our waste."

Earlier this year, Canada officially entered into the Basel Convention's plastic agreement, a global treaty restricting the international trade in plastic waste. However, critics have noted that in fall 2020, the federal government quietly signed an agreement with the U.S. to allow the free flow of plastic waste between the two countries.

Roughly 93 per cent of Canada's plastic waste exports go to the U.S., according to data by the Basel Action Network (BAN), an environmental organization. Because the U.S. isn't a signatory to the treaty, it can export Canadian plastic garbage to poorer countries.

Each month, about 25.7 million kilograms of plastic waste — mainly low-quality, unrecyclable plastic of uncertain origin — leaves U.S. shores for countries like Malaysia, Mexico and Vietnam, BAN reports. While countries have in recent years tried to stem some of the flow, which is technically illegal, many have had trouble stopping the import of trash from overseas.

In theory, if the receiving country has signed the Basel Convention — as 188 countries have — it can't accept the waste without a bilateral agreement with the U.S. However, economic pressure and a lack of enforcement can make it nearly impossible to stem the flow, according to a December investigation into the issue.

"The whole thing can be understood as waste colonialism," Liboiron said. "It's our export of waste to other places, but the reason they import our waste is because of existing colonial legacies where we've taken out anything else of value already, and now their most viable choice is to import our (trash)."