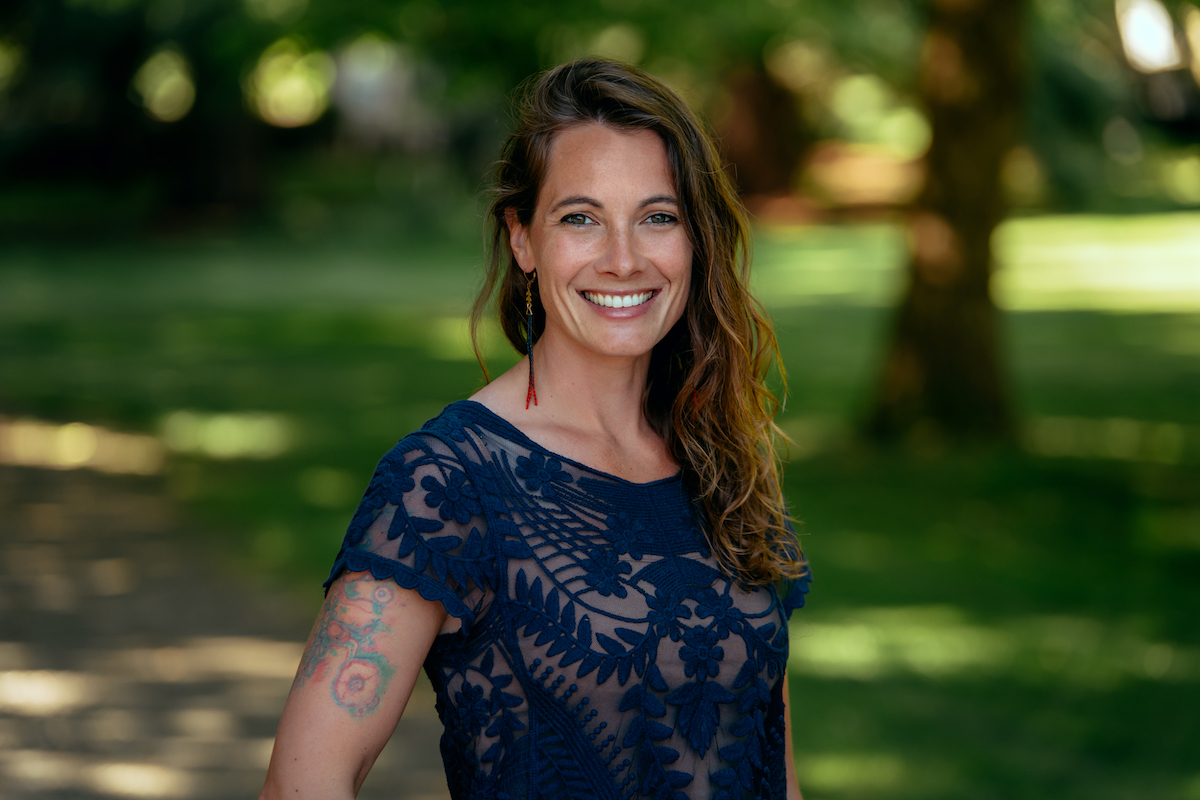 For Green Party candidate Jessica Wegg, the climate crisis is the focal issue of the upcoming federal election and the lens through which every other important issue should be examined.

The past year is rife with examples of the dire impacts of anthropogenic global warming, said the human rights lawyer running in the North Island-Powell River riding in British Columbia.

In B.C. alone, a record-breaking heat wave led to hundreds of deaths, triggered the massive die-off of tidal creatures and withered crops, as well as aggravating an already vicious wildfire season in the Interior that levelled towns and homes, Wegg said.

“It is out of control, and we need to make sure we are doing every single thing we can to protect people from the changes that are already present, and to prepare for them in the future,” she said. “We have to stop the bleeding.”

The Greens are best-suited to tackle the climate crisis, and is the sole federal party to renounce any expansion of the fossil fuel industry, Wegg said.

“No new oil, no new fossil fuel exploration or extraction, shutting down TMX (pipeline project), and no more fracking,” she added.

“All the big things we have to do in order to meet the goals required to stop climate change from going over the brink.”

The party recognizes other priorities, but they must be examined in conjunction with global warming, Wegg said, citing housing and reconciliation with Indigenous people as examples.

“The climate is the one priority that touches on everything,” she said.

Housing and homelessness are critical issues, but it’s not enough to build houses if those homes aren’t adapted to deal with fire risks or heat waves, she added.

“The climate is the one priority that touches on everything,” said Jessica Wegg, #GreenParty candidate for the North Island-Powell River riding in B.C. #Elxn44 #ClimateCrisis

“We need to look at housing and how we can also keep people safe in their homes.”

And reconciliation with Indigenous people and honouring their rights and title include recognizing Indigenous communities are disproportionately affected by negative impacts of climate change, as well as the need to incorporate traditional knowledge in protecting territories and resources, she added.

“We can learn so much ... from these traditional stewards of the land and waters, and how best to take care of them.”

Wegg’s prior legal work involved working with prisoners denied medical care or victims of mistreatment or brutality, and she wants to continue to advocate for marginalized voices.

She currently is an executive member of the parent advisory council (PAC) at her son’s school and is working and learning about Indigenous legal issues and treaty rights.

She said she decided to run for office to ensure she took every measure she could to effect positive change.

“I wanted to be able to say that I have done everything in my power to make the world a better place,” she said.