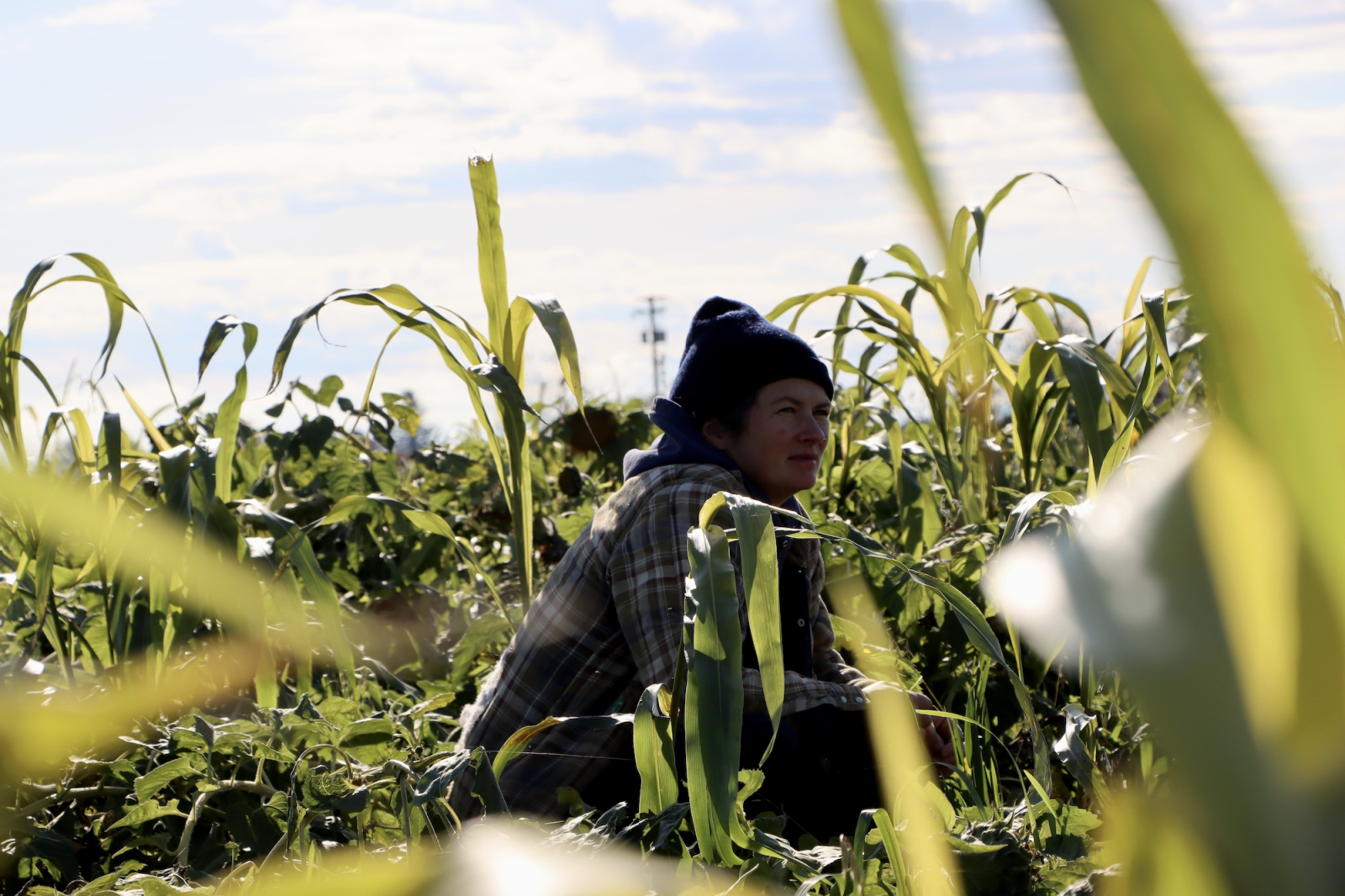 The world risks widespread hunger and climate chaos unless countries end billions in subsidies to industrial agriculture and use the savings to support smaller and more diverse farms, a new UN report warns.

It is the first time the organization has singled out the billions in farm aid spent on industrial farms each year for its negative climate and social impacts.

Farmers globally receive roughly $683 billion in government subsidies each year and government aid is expected to more than triple by 2030. Yet roughly 87 per cent of these funds currently support industrial farming practices that harm the environment and human health. They also disproportionately help large corporations at the expense of smaller farmers and make food more expensive for millions of people, notes the document.

The report emphasizes that countries shouldn't eliminate these subsidies entirely, but should instead “repurpose” them to support more sustainable goals, like research and sustainable farming techniques.

Canada spends roughly three billion on farm subsidies each year, largely through the Canadian Agricultural Partnership, a suite of programs jointly funded by the federal and provincial governments. Dairy, poultry, and egg farmers also receive the support of a robust supply management system.

“Current support(s) to agricultural producers ... is biased towards measures that are harmful and unsustainable for nature, climate, nutrition while disadvantaging women and other smallholder farmers,” write Qu Dayong, director general of the Food and Agriculture Organization, Achim Steiner, administrator of the UN Development Program, and Inger Anderson, executive director of the UN Environment Program in the report's forward.

Farming accounts for roughly a quarter of the world's greenhouse gas emissions and roughly 75 per cent of the world's freshwater use. The issue has gotten more severe in recent decades as more farms have become industrialized to increase productivity — a shift the report notes was driven by government subsidies and other financial measures.

While this transition has helped us grow more food, the report's authors say it has been unable to eradicate hunger. Up to 811 million people worldwide are chronically hungry and nearly one in three don't have year-round access to adequate food. In Canada alone, Statistics Canada found that over five million Canadians last year couldn't afford enough food, despite ample supplies.

The most problematic supports are those tied to the production of specific commodities like corn, soy, or beef, said the study's authors. These funds encourage farmers to grow fewer crops and boost their yield with fertilizers, pesticides, and other environmentally harmful technologies. Beyond this approach's environmental impact, the industrial production of a few commodities can make them unnaturally cheap while driving up the price of other, more nutritious foods.

For instance, in many developed countries, industrial farms growing major commodity crops like corn and soy receive billions to help them stay afloat. Yet smaller-scale, more diverse and sustainable farms tend to receive minimal — or no — government support, explained Phoebe Stephens, a recent doctoral graduate from the University of Waterloo.

The world risks widespread hunger and climate chaos unless countries end billions in subsidies to industrial agriculture and use the savings to support smaller and more diverse farms, a new UN report warns.

“Because these subsidies favour these larger farms, (they're) serving a dual purpose of holding back progress on sustainability,” she said. “They make agroecological, small-scale farming more expensive (and) favour larger firms. Those two things are working against us in making progress.”

That's no coincidence, said Hannah Wittman, a professor of land and food systems at the University of British Columbia. Starting in the 1980s, Canada and other nations slashed their public spending on agriculture and food production.

However, lobbying from powerful companies and industry associations within the agricultural sector meant the remaining funds were increasingly funnelled towards the industrially grown commodity crops these corporations relied on for profits. Meanwhile, programs for smaller or more diverse producers and public-interest research initiatives saw their funding evaporate, she said.

While recent years have seen minor reversals in this trend — for instance, the 2021 federal budget allocated about $270 million to help farmers transition to more sustainable practices — the UN report makes clear that more change is needed. In Canada, advocates are pushing for the next Canadian Agricultural Partnership to contain far more support for farmers who want to farm more sustainably. The agreement is currently being negotiated by the federal government with the provinces and territories

Still, observers caution the report overlooks key differences between how countries subsidize their farmers that governments shouldn't ignore as they craft more sustainable subsidies. Sophia Murphy, executive director of the Institute for Agriculture and Trade Policy, explained that Canada's supports are quite different, and possibly less harmful, than those used by other countries — including the U.S.

For instance, each year, American farmers growing major commodity crops like corn and soy receive billions to keep them afloat. That approach is expensive and boosts the production of a few crops far beyond demand; in contrast, Canada's approach is less cash-intensive and tends (with exceptions) to focus more on balancing supply and demand, she said.

Murphy noted the UN report also overlooks the influence commodity brokers wield in shaping the kinds of practices farmers must use to stay afloat. Because only a handful of companies control the bulk of the global commodity trade, she explained, these companies hold enough power to influence food prices and farm practices independently of government subsidies. Additionally, she cautioned that efforts to implement the report's recommendations would only be successful if countries work collaboratively with each other and with farmers and local governments within their national borders.

“There's already significant public money in agriculture, and it needs to be better spent,” she said. “A lot of the messaging in the past has been to stop the subsidies because they're so harmful, but this is talking about what else we might do with the public investment. That's good, (but I) think there's just a series of assumptions in the modelling they're using to make their statements that need to be challenged.”

“[T]his report highlights that emission-intensive commodities (e.g. beef, milk and rice) receive the most support worldwide, despite their negative effects on climate change adaptation and mitigation, and the disincentives they create towards the production of healthier and more nutritious foods, such as fruits and vegetables. This is especially the case in high-income countries, where consumption of dairy and meat products is the highest."
(pp. 119-120 of the UN report)