A vote against thermal coal exports is a vote for climate 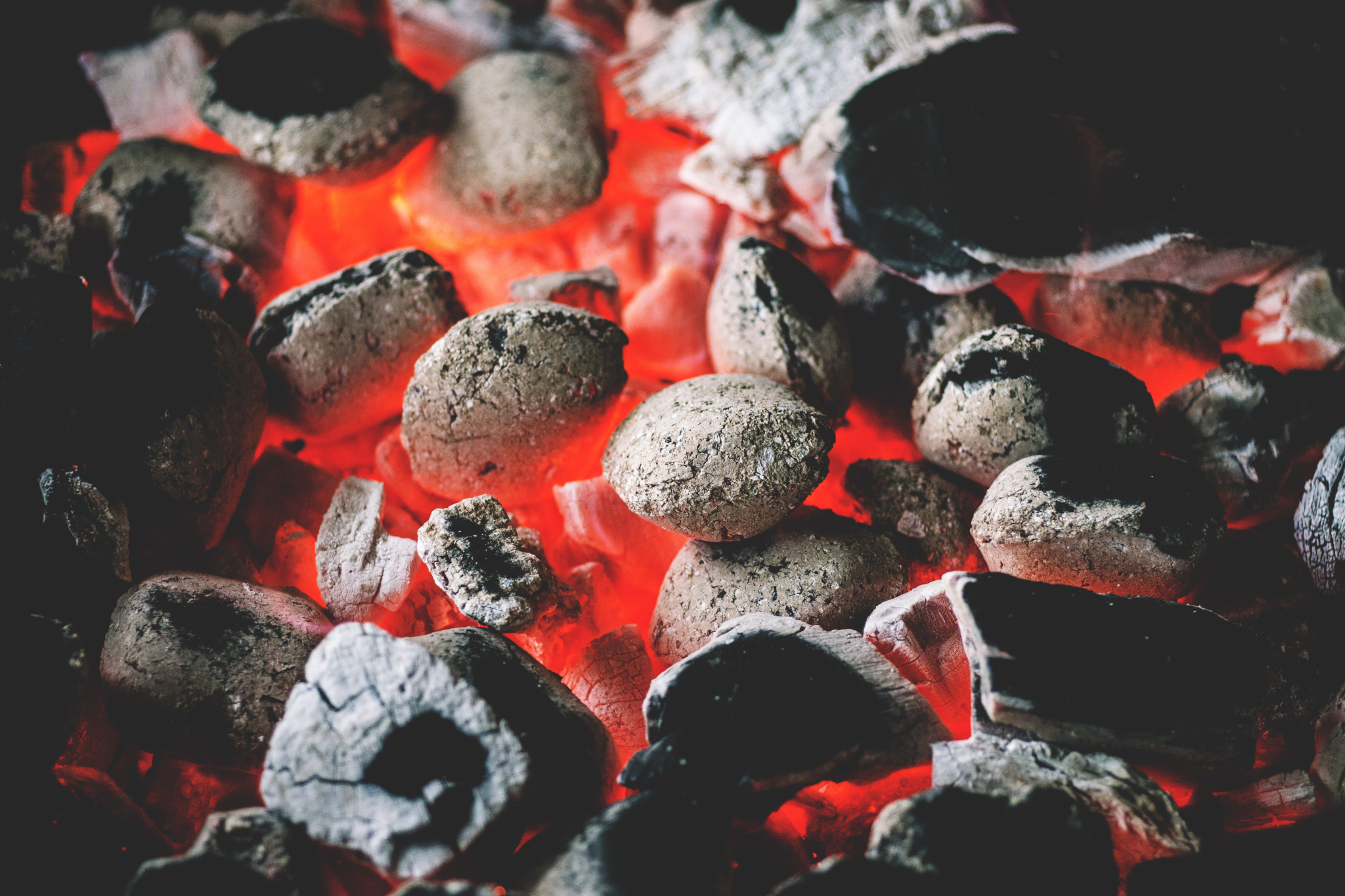 Despite the wide availability of cleaner alternatives, coal is still used to generate electricity globally and continues to drive industrialization of lower-income nations at tremendous cost to human and planetary health. Photo by pikrepo
Previous story
Next story

Yet one fossil fuel has remained mostly out of the spotlight so far, unacknowledged by three of the five major parties’ platforms: thermal coal.

Two centuries ago, humans began using thermal coal, a deceptively cheap energy source, to heat their homes. Today, despite wide availability of cleaner alternatives, it is used to generate electricity globally and continues to drive industrialization of lower-income nations — but at tremendous cost to human and planetary health.

This is why, this election, every party must take a stand on eliminating shipments of thermal coal from our western provinces and shores.

To its credit, Canada has been a global leader in the Powering Past Coal Alliance, which calls on all countries to phase out coal power. In June, Canada banned new thermal coal mining projects and plans to expand existing mines. This was, and still remains, a positive step in the fight against climate change.

It is difficult to understand, then, why Canada continues to facilitate distribution of thermal coal from domestic and American mines in Wyoming and Montana by train, then sea, to overseas markets — coal that Washington, Oregon and California refuse to ship due to its environmental risks. How can we ask the world to power past thermal coal then proceed to ship the same thermal coal through North America’s largest coal port, the Port of Vancouver?

The World Health Organization has stated climate change is the biggest health threat of the 21st century — while carbon pollution from burning fossil fuels is the greatest contributor to climate change. As a risk amplifier, climate change increases the burden of heart disease, lung cancer, stroke and respiratory infections.

Climate change has already caused significant societal disruption, with drought and crop failure setting the stage for the Syrian civil war, migration from Pacific Islands swallowed by rising seas and lives lost from heat waves across the globe.

On top of planetary heating, air pollutants from coal plants have also been linked to chronic heart and respiratory disease and a host of acute ailments. Furthermore, thermal coal contains significant amounts of mercury, a substance that accumulates in aquatic food chains and the bodies of people who consume contaminated fish.

During pregnancy, unborn babies exposed to mercury are more likely to experience developmental deficits. By stopping thermal coal exports, Canada will clear our planet’s air and protect the health of future generations.

Until this summer, as a family physician in Vancouver, the health impacts of climate change still seemed distant. But after listening to sirens for three nights in my neighbourhood, treating more patients with heat illness than I ever had in my career, and mourning hundreds of avoidable deaths in my province, the reality of the climate emergency hit home. My first-hand experience with heat-induced suffering has made it even more frustrating to watch barge after barge of thermal coal leaving Vancouver's ports to be burned overseas — exporting a climate criminal to nations even less-suited to weather its effects.

The fight against climate change through consistency across all of its economic activities needs to be a daily and deliberate choice for any government concerned about the health of its residents. The principles of sustainability call for us to take only what we need and leave the rest for our future generations.

The next elected federal government must move its energy policy into the 21st century and match its international talk with progressive environmental policies that include a ban on thermal coal exports — and we must all do our part by voting it in.

Editor's note: This article was corrected to specify that the cancelled Northern Gateway pipeline has become the subject of debate during this election.

Dr. Melissa Lem is a Vancouver family physician and president-elect of the Canadian Association of Physicians for the Environment.

Wilkinson signals to thermal coal industry its days are numbered

We live in a time where being

We live in a time where being "apolitical" or "non-partisan" seems to automatically enhance credibility since politicians are now rated on a par with used car salesmen. But although sailing up there beyond the fray has obvious appeal, it's at best an affectation and at worst a squandered opportunity when indulged in by someone with real influence. Such is the case here. Under the circumstances, everyone should be shouting ABC from the rooftops, Anything But Conservatives. The right wing has not only lost its mind, it has become a clear and present danger to us all.

Thermal coal is an excellent

Thermal coal is an excellent candidate for immediate export cancellation from BC ports. Ports Canada manages Canadian seaports. The number of jobs created by coal handling at Surrey Docks and Roberts Bank is not a big hindrance to retraining for better things, say as electricians who are in high demand in Metro Vancouver. The provincial NDP approved the Surrey coal terminal project because it employed about 25 unionized people. Wow.

According to SFU resource economist Mark Jaccard, Trudeau is supposedly a "climate sincere" leader for his current policies, namely a national carbon tax. Well, the kid still has some big strikes against him, like the Trans Mountain pipeline and the continuing movement of filthy thermal coal though BC, a lot of it from the US that all other West Coast jurisdictions rejected, as the author stated. Shameful.

Canada can afford to cancel the coal export contracts, pay the penalties for contract breaking, fund the devolution of BC thermal coal mines, and retrain the workers and offer deep assistance to find good jobs elsewhere. In addition, Canada can afford to promote local production of low emission steel using green hydrogen and / or electrolysis using renewables or BC Hydro. That is the only way to create jobs while transitioning from exporting metallurgical coal. In fact, leadership in these kinds of technologies could result in Canadian patents and exportable expertise.

The fossil fuel lobby will use the "if we don't export it someone else will" argument. Don't buy it. Australia may benefit, but being a pariah will eventually catch up to them as readily as Beijing's smog.