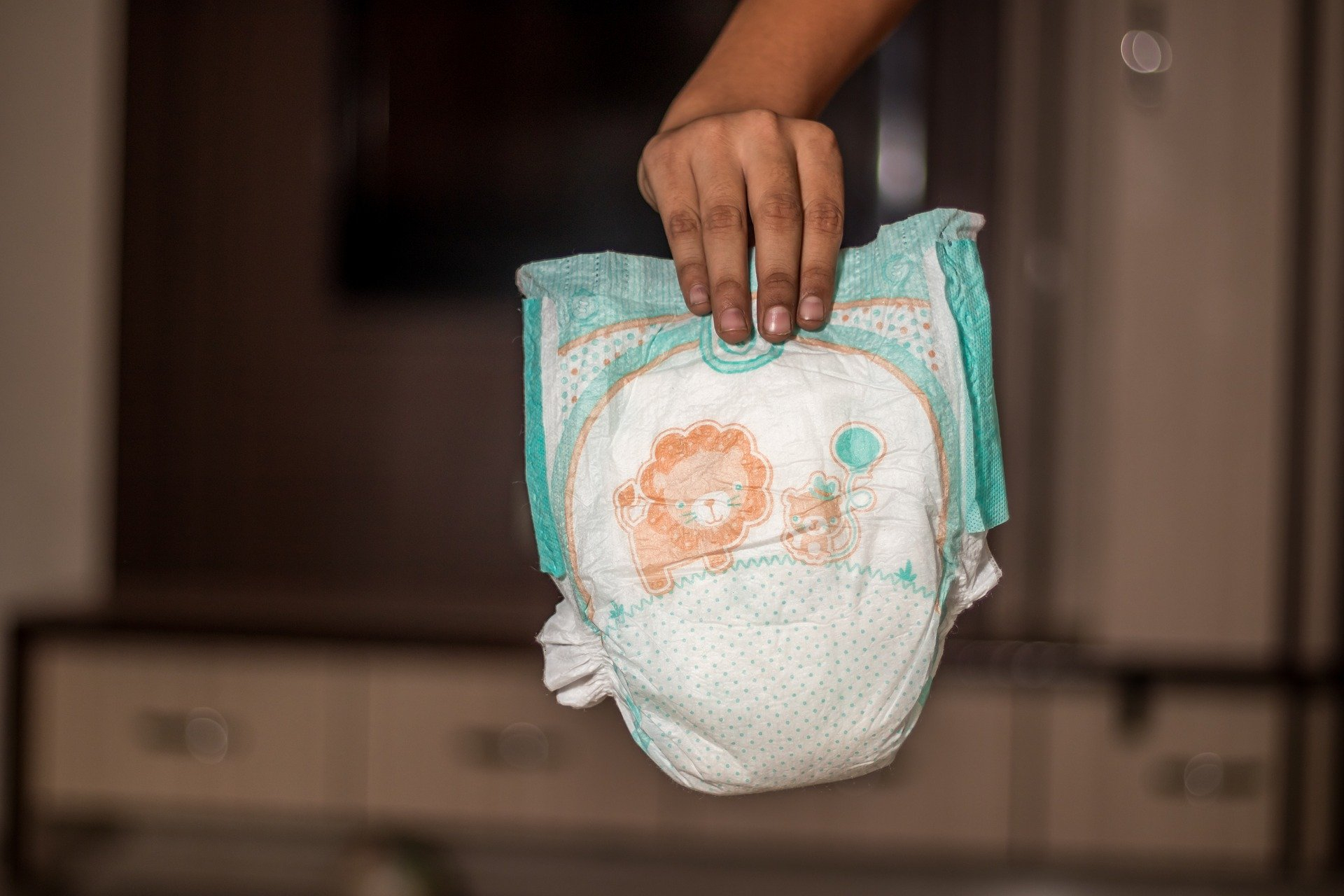 What this all means for human health — and, more urgently, for infant health — scientists are now racing to find out. Photo by Mahesh Patel / Pixabay
Previous story

Whenever a plastic bag or bottle degrades, it breaks into ever smaller pieces that work their way into nooks in the environment.

When you wash synthetic fabrics, tiny plastic fibres break loose and flow out to sea. When you drive, plastic bits fly off your tires and brakes. That’s why literally everywhere scientists look, they’re finding microplastics — specks of synthetic material that measure less than five millimetres long. They’re on the most remote mountaintops and in the deepest oceans. They’re blowing vast distances in the wind to sully once-pristine regions like the Arctic. In 11 protected areas in the western U.S., the equivalent of 120 million ground-up plastic bottles are falling out of the sky each year.

And now, microplastics are coming out of babies. In a recently published pilot study, scientists describe sifting through infants’ dirty diapers and finding an average of 36,000 nanograms of polyethylene terephthalate (PET) per gram of feces, 10 times the amount they found in adult feces. They even found it in newborns' first feces. PET is an extremely common polymer that’s known as polyester when it’s used in clothing, and it is also used to make plastic bottles. The finding comes a year after another team of researchers calculated that preparing hot formula in plastic bottles severely erodes the material, which could dose babies with several million microplastic particles a day, and perhaps nearly a billion a year.

Although adults are bigger, scientists think that in some ways infants have more exposure. In addition to drinking from bottles, babies could be ingesting microplastics in a dizzying number of ways. They have a habit of putting everything in their mouths — plastic toys of all kinds, but they’ll also chew on fabrics. (Microplastics that shed from synthetic textiles are known more specifically as microfibres, but they’re plastic all the same.) Babies’ foods are wrapped in single-use plastics. Children drink from plastic sippy cups and eat off plastic plates. The carpets they crawl on are often made of polyester. Even hardwood floors are coated in polymers that shed microplastics. Any of this could generate tiny particles that children breathe or swallow.

Indoor dust is also emerging as a major route of microplastic exposure, especially for infants. (In general, indoor air is absolutely lousy with them; each year you could be inhaling tens of thousands of particles.) Several studies of indoor spaces have shown that each day in a typical household, 10,000 microfibres might land on a single square metre of floor, having flown off of clothing, couches, and bedsheets. Infants spend a significant amount of their time crawling through the stuff, agitating the settled fibres and kicking them up into the air.

“Unfortunately, with the modern lifestyle, babies are exposed to so many different things for which we don't know what kind of effect they can have later in their life,” says Kurunthachalam Kannan, an environmental health scientist at New York University School of Medicine and co-author of the new paper, which appears in the journal Environmental Science and Technology Letters.

The researchers did their tally by collecting dirty diapers from six one-year-olds and running the feces through a filter to collect the microplastics. They did the same with three samples of meconium — a newborn’s first feces — and stool samples from 10 adults. In addition to analyzing the samples for PET, they also looked for polycarbonate plastic, which is used as a lightweight alternative to glass, for instance in eyeglass lenses. To make sure they only counted the microplastics that came from the infants’ guts, and not from their diapers, they ruled out the plastic the diapers were made of: polypropylene, a polymer that’s distinct from polycarbonate and PET.

All told, PET concentrations were 10 times higher in infants than in adults, while polycarbonate levels were more even between the two groups. The researchers found smaller amounts of both polymers in the meconium, suggesting babies are born with plastics already in their systems. This echoes previous studies that have found microplastics in human placentas and meconium.

What this all means for human health — and, more urgently, for infant health — scientists are now racing to find out. Different varieties of plastic can contain any of at least 10,000 different chemicals, a quarter of which are of concern for people, according to a recent study from researchers at ​​ETH Zürich in Switzerland. These additives serve all kinds of plastic-making purposes, like providing flexibility, extra strength, or protection from UV bombardment, which degrades the material. Microplastics may contain heavy metals like lead, but they also tend to accumulate heavy metals and other pollutants as they tumble through the environment. They also readily grow a microbial community of viruses, bacteria, and fungi, many of which are human pathogens.

Of particular concern are a class of chemicals called endocrine-disrupting chemicals, or EDCs, which disrupt hormones and have been connected to reproductive, neurological, and metabolic problems — for instance, increased obesity. The infamous plastic ingredient bisphenol A, or BPA, is one such EDC that has been linked to various cancers.

“We should be concerned because the EDCs in microplastics have been shown to be linked with several adverse outcomes in human and animal studies,” says Jodi Flaws, a reproductive toxicologist at the University of Illinois at Urbana-Champaign, who led a 2020 study from the Endocrine Society on plastics. (She wasn’t involved in this new research.)

“Some of the microplastics contain chemicals that can interfere with the normal function of the endocrine system.”

Infants are especially vulnerable to EDCs, since the development of their bodies depends on a healthy endocrine system. “I strongly believe that these chemicals do affect early life stages,” says Kannan. “That's a vulnerable period.”

This new research adds to a growing body of evidence that babies are highly exposed to microplastic.

“This is a very interesting paper with some very worrying numbers,” says University of Strathclyde microplastic researcher Deonie Allen, who wasn’t involved in the study. “We need to look at everything a child is exposed to, not just their bottles and toys.”

Since infants are passing microplastics in their feces, that means the gut could be absorbing some of the particles, like it would absorb nutrients from food. This is known as translocation: Particularly small particles might pass through the gut wall and end up in other organs, including the brain. Researchers have actually demonstrated this in carp by feeding them plastic particles, which translocated through the gut and worked their way to the head, where they caused brain damage that manifested as behavioural problems: Compared to control fish, the ones with plastic particles in their brains were less active and ate more slowly.

But that was done with very high concentrations of particles and in an entirely different species. While scientists know that EDCs are bad news, they don’t yet know what level of microplastic exposure it would take to cause problems in the human body. “We need many more studies to confirm the doses and types of chemicals in microplastics that lead to adverse outcomes,” says Flaws.

In the meantime, microplastics researchers say you can limit children’s contact with particles. Do not prepare infant formula with hot water in a plastic bottle — use a glass bottle and transfer it over to the plastic one once the liquid reaches room temperature. Vacuum and sweep to keep floors clear of microfibres. Avoid plastic wrappers and containers when possible. Microplastics have contaminated every aspect of our lives, so while you’ll never get rid of them, you can at least reduce your family’s exposure.