By Fiona Harvey | News | September 28th 2021
#6 of 99 articles from the Special Report: COP26: Uniting the World to Tackle Climate Change 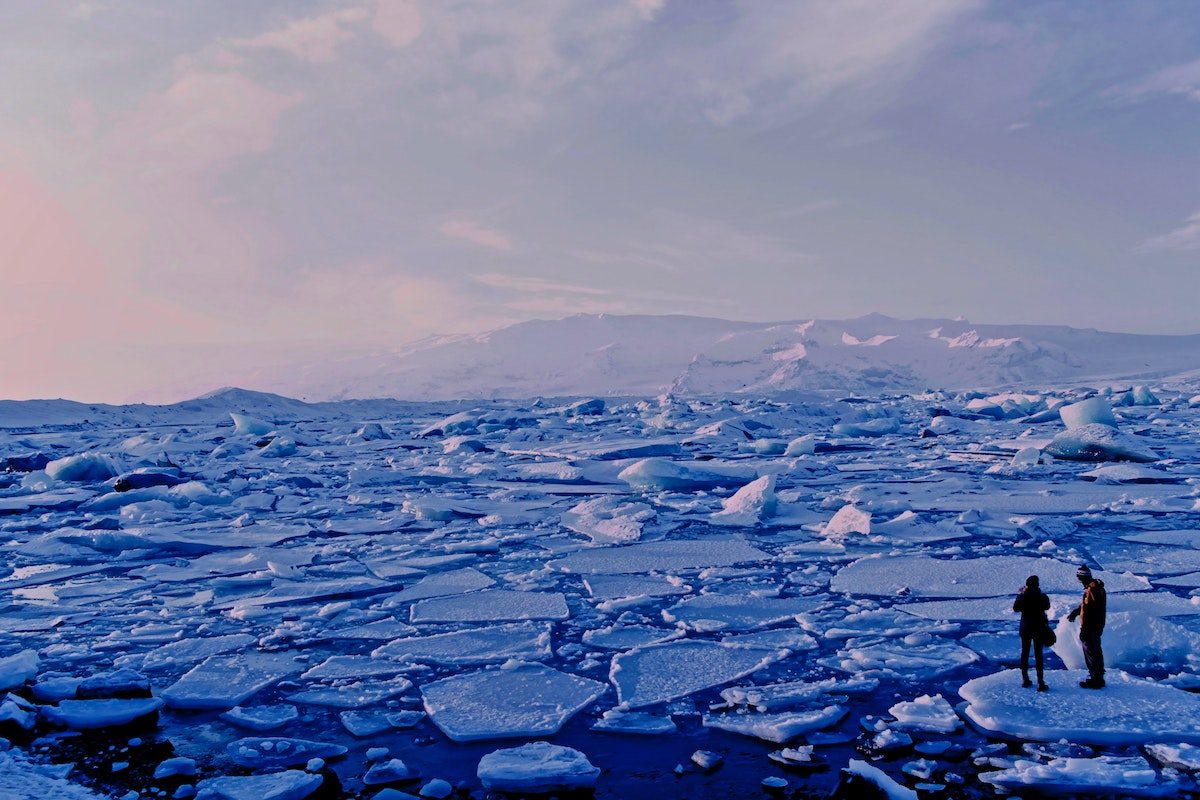 Major figures privately admit the UN climate summit will fail to result in pledges that could limit global heating to 1.5 C. Photo by Roxanne Desgagnés / Unsplash
Previous story
Next story

Vital United Nations climate talks, billed as one of the last chances to stave off climate breakdown, will not produce the breakthrough needed to fulfil the aspiration of the Paris Agreement, key players in the talks have conceded.

The UN, the U.K. hosts, and other major figures involved in the talks have privately admitted that the original aim of the COP26 summit will be missed, as the pledges on greenhouse gas emissions cuts from major economies will fall short of the halving of global emissions this decade needed to limit global heating to 1.5 C.

Senior observers of the two-week summit due to take place in Glasgow this November with 30,000 attendees, said campaigners and some countries would be disappointed that the hoped-for outcome will fall short.

However, the UN, U.K., and the U.S. insisted that the broader goal of the conference — that of “keeping 1.5C alive” — was still in sight, and that world leaders meeting in Glasgow could still set a pathway for the future that would avoid the worst ravages of climate chaos.

That pathway, in the form of a “Glasgow pact,” would allow for future updates to emissions pledges in the next few years that could be sufficient for the world to stay within scientific advice on carbon levels.

A senior UN official said: “We are not going to get to a 45 per cent reduction, but there must be some level of contributions on the table to show the downward trend of emissions.”

A U.K. official said: “COP26 will not deliver all that we want (on emissions).” But the U.K., charged as host with delivering a successful outcome, is hoping that progress will be made on other issues, including phasing out coal, providing climate finance to poor countries, and improving the protection of forests.

A U.S. official told The Guardian countries must still aim as high as possible on emissions cuts: “We are going to try to achieve (the emissions cuts necessary). No one in the administration wants to admit defeat before we have made the maximum effort. You should set an ambitious agenda and may have to, in the end, take baby steps, but you should plan for long strides. We are taking long strides.”

Climate economist Nicholas Stern said falling short on emissions plans should not be equated with failure. “I agree with (the UN) and most observers that we will not close that gap (between emissions pledges and scientific advice) completely,” he said. “But we should hope for good progress in closing that gap, and we should hope for mechanisms and ways forward on how we close that gap further between now and 2025. That’s the way we should think about what is a good, or better, or worse result — a language of success or failure doesn’t seem to me to be very helpful.”

Major figures involved in the talks have privately admitted the original aim of the #COP26 summit will be missed, as emission reduction pledges from major economies will fall short of what's needed this decade needed to limit global heating to 1.5 C.

At the Paris climate summit in December 2015, 196 nations agreed to hold global temperature rises to “well below 2 C” with an aspiration to limit rises to 1.5 C above pre-industrial levels. But the pledges on emissions — known as nationally determined contributions, or NDCs — they brought to the French capital were not enough to fulfil either goal and would have led to catastrophic heating of at least 3 C.

For that reason, the French hosts wrote into the agreement a “ratchet mechanism” that would require countries to return to the negotiating table every five years with fresh targets to meet the temperature goals. COP26, which was postponed by a year because of COVID-19, is the fifth COP — Conference of the Parties — since Paris.

Some people would be disappointed by the admission that the high hopes for an outcome that would fulfil the Paris aspiration would not be met, said Mary Robinson, chair of the Elders Group, former UN climate envoy, and former president of Ireland. “The NDCs will be disappointing, given the urgency and given the climate impacts. It is disappointing that leaders have not been able to step up enough. But the momentum will be there, and that’s very important. I am determined to be hopeful.”

She said the original conception of the Paris Agreement, of returning every five years, should be revised so that countries would be asked to return every year with their plans.

The UN takes a similar view. “The Paris Agreement built this five-year cycle of ambition, but there is nothing preventing a country from reviewing and updating its NDC next year,” said the senior UN official.

“COP26 is a very important milestone, but it should not be seen as the end of the game, where we give up on 1.5 C,” he added. “(It) will signal that 1.5 C remains in reach (through) a combination of NDCs, negotiated outcomes, and signals in the real economy.”

While the U.K., the U.S., and the EU have submitted NDCs requiring much stiffer cuts than those proposed at Paris, the world’s biggest emitter — China — has yet to submit an NDC, and has only indicated that it will cause emissions to peak by 2030, which experts said was not enough to hold the world to 1.5 C.

Alok Sharma, the U.K. cabinet minister who is COP26 president-designate, said: “COP26 has always been about delivering urgent action to ensure we keep the path to a 1.5 C world alive. Those nations which have submitted new and ambitious climate plans are already bending the curve of emissions downwards by 2030. But we continue to push for increased ambition from the G20 to urgently close the emissions gap. The clock is ticking, and COP26 must be the turning point where we change the course of history for the better.”

China has still not said whether President Xi Jinping will attend COP26, causing consternation among climate diplomats who fear China will make no major move at the summit. Relations with China and the U.S. and the U.K. have been strained by the announcement of the Aukus defence pact with Australia, and by trade differences.

Other countries have also failed to come up with improved NDCs, including Australia, Brazil, Mexico, Indonesia, Russia, and Saudi Arabia. India is also the subject of intense diplomacy, as the world’s fourth-biggest emitter after the EU.

Campaigners said the focus should be on the biggest emitters.

Mitzi Jonelle Tan, an activist for Fridays for Future in the Philippines, who joined the youth climate strike last Friday, said: “We have seen how big polluters, like the U.S. and China, have promised and pledged less than what is needed from them in the past, yet have fallen short on those every time. Unlike the so-called leaders who like to cheer themselves on for subpar speeches (at the UN), the youth aren’t impressed.”