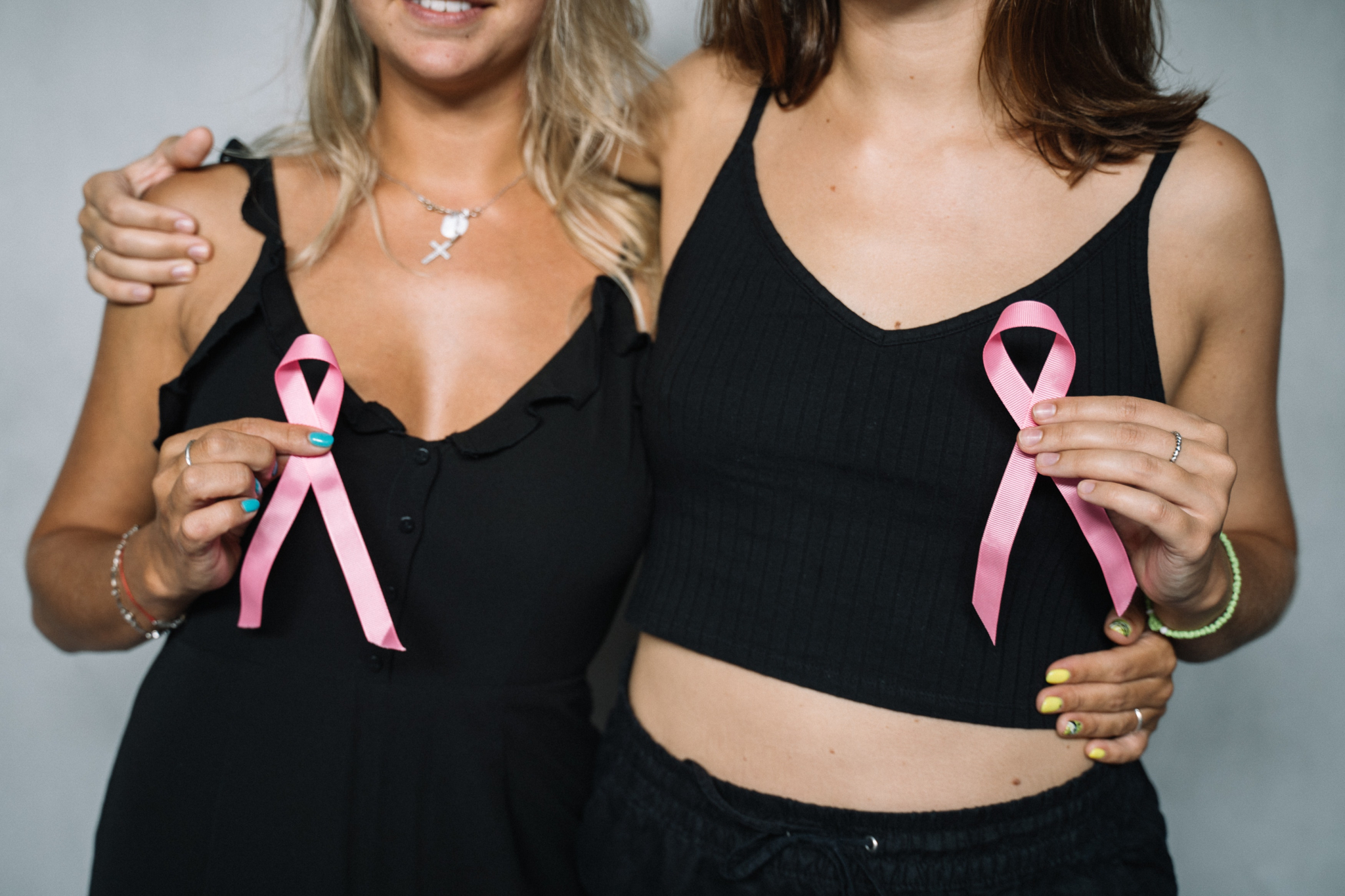 We’ve had too much bright-siding and awareness-raising and too little action on breast cancer, especially with the environmental links, writes Jane McArthur. Photo by Anna Tarazevich / Pexels
Previous story

Let’s be honest. It was shocking when Greta Thunberg at the pre-COP26 event Youth4Climate boldly described the 30 years of climate promises as “blah, blah, blah.” And when Vanessa Nakate demanded no more empty promises.

When I heard them speak, I couldn’t help thinking about the parallels between the 30 years of promises on climate change and those in the same time frame around breast cancer.

October is Breast Cancer Awareness Month, and we’ll be surrounded by messages of hope wrapped in pink. As Thunberg said, hope is not passive. Hope is telling the truth and action. We’ve had too much bright-siding and awareness-raising and too little action on breast cancer, especially with the environmental links.

It’s easy to get lost in numbers. What’s missing are the conditions that contribute to breast cancer and the actions to prevent exposures linked to the development of the disease.

Only five to 10 per cent of breast cancer cases are related to genetics, with family history, lifestyle, and behaviour factoring in. Many breast cancers cannot be explained by the traditional risk factors, and the evidence for links to exposures in our environments is growing. Research suggests that environmental factors may contribute to 70 to 90 per cent of cases.

We tend to think of breast cancer as a disease of ageing women, but breast cancer is increasing in younger women. Premenopausal women exposed to high levels of air pollution have a 30 per cent increased risk. Exposure to pollutants with breast carcinogens occurs in many urban and workplace environments.

There is evidence these exposures are increasing with climate change, a complex link, as it is often with cancers. Air pollutants are among many causes of climate change and breast cancer. Higher ambient temperatures can alter the effects of chemical contaminants, and increased precipitation and flooding move contaminants where greater exposure is possible, adding to breast cancer risk.

As the incidence of fires increases with climate change, exposures to chemicals linked to breast cancer often found in fires also rise. And studies are investigating breast cancer risks and other vulnerabilities among women firefighters.

Opinion: Many breast cancers cannot be explained by the traditional risk factors, and the evidence for links to exposures in our environments is growing, writes @JANEMCARTHUR11. #BreastCancerAwarenessMonth #EnvironmentalJustice

Canada does not systematically collect data on racialization for breast cancer, among other health data gaps. Research elsewhere suggests geographic and racialized disparities exist, and action to prevent these inequities is necessary. Disproportionate exposures and environmental racism are among the causes.

The Ecology of Breast Cancer author Dr. Ted Schettler says, “Breast cancer is not only a disease of abnormal cells but also of communities we create and live in,” suggesting changes in our ecological and social conditions can result in fewer future breast cancers.

With primary prevention as the goal, we need to draw on the science of the associations between breast cancer and hazardous exposures in our social environments. Prevention is often confused with early detection — but prevention means stopping cancer before it starts.

For women exposed to identified breast carcinogens in their workplaces, we need to reduce or eliminate these exposures. Endocrine-disrupting chemicals associated with an elevated risk for breast cancer in personal care products should be eliminated. Curbing harmful pollution from vehicle exhaust and other traffic-related sources should be a priority. Recognizing social determinants of health is a key strategy for breast cancer prevention.

Where links remain uncertain, apply this precautionary principle: “When an activity raises threats of harm to human health or the environment, precautionary measures should be taken even if some cause and effect relationships are not fully established scientifically.”

Many exposures are beyond an individual woman’s control; they are involuntary exposures not modifiable with lifestyle or behavioural changes. Systemic changes — regulations, legislation, policies — for the protection of the public are fundamental to prevention.

Whether through an improved Canadian Environmental Protection Act, an end to all subsidies to the oil and gas sector, just transition plans that include workers and Indigenous peoples, or an end to thermal coal exports, there are solutions to prevent breast cancer and create a healthier, just future. We need political will and the power to enact critical changes.

Instead of just raising awareness this month, let’s create plans of action for a future without breast cancer. The time is over for “blah, blah, blah” and the empty promises when it comes to both climate change and breast cancer.

Not the mid-life crisis I expected