Drink in the ‘world’s most sustainable spirit’ 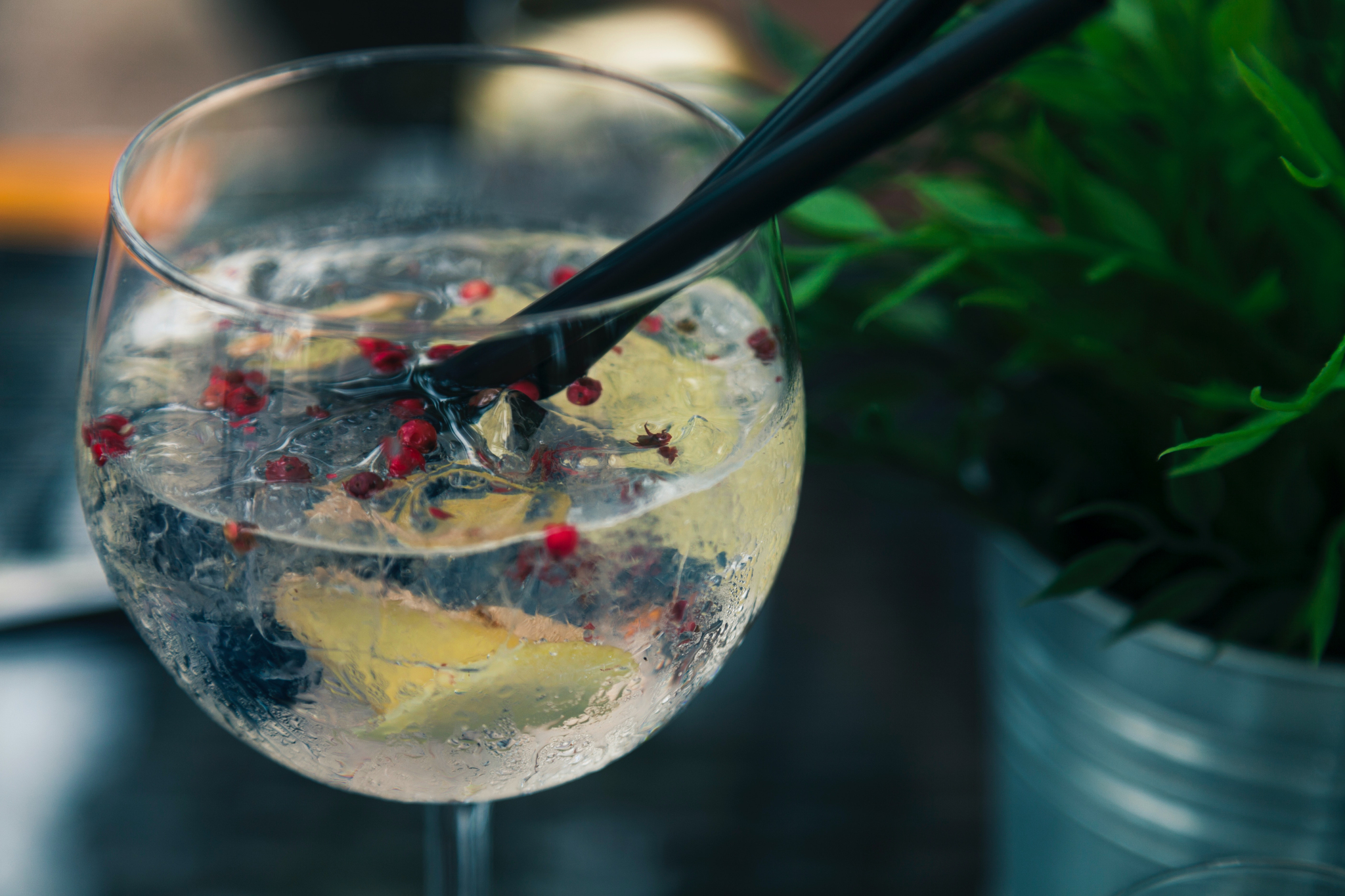 A company in New York City has created what it calls the “world’s most sustainable spirit” by making a vodka out of carbon dioxide that has been captured from the air. Photo by Peter Fazekas / Pexels
Previous story
Next story

The disastrous consequences of the unfolding climate crisis are enough to drive some people to drink, so making alcohol from planet-heating gases is perhaps a logical next step.

A company in New York City has created what it calls the “world’s most sustainable spirit” by making a vodka out of carbon dioxide that has been captured from the air. The 40 per cent proof drink, appropriately called Air vodka, removes a pound of CO2 from the atmosphere for each bottle made, its maker has claimed.

The Air Company, which started manufacturing the vodka from a Brooklyn plant in 2019, produces about 5,000 cases of the product a year, with a new factory planned to ramp up production. The business, which was a finalist in Elon Musk’s Xprize, hopes to be at the vanguard of companies that create things from captured CO2 — other uses include the reinforcing of concrete and the production of materials to replace certain plastics and metals.

“People thought we were batshit crazy when we started — some still do, I think,” said Gregory Constantine, an Australian entrepreneur who started the climate-friendly distillery with Stafford Sheehan. The duo claims that traditionally made vodka, which involves the fermentation of grains, releases about 15 pounds of CO2 for each bottle made.

The Air Company takes CO2, either sucked directly from the air or captured at source at industrial facilities, and combines it with hydrogen created through electrolysis — the process where electricity is used to split water into hydrogen and oxygen. The technology used to merge these elements creates ethanol which, when combined with water, becomes a vodka.

This same ethanol is also used to make a hand sanitizer and, from this week, is being deployed by the Air Company to create a new fragrance called Air Eau de Parfum.

The Guardian attended a pop-up storefront in Manhattan, populated by company staff wearing white lab coats, to see the first-ever batch of CO2-free perfume, which has a faint citrus odour, be dispensed into a vial. The vodka was also available to drink — it has a clean, clear taste and would be hard to differentiate from more traditionally made vodkas.

Compared with the magnitude of the climate emergency, these products could appear a frivolous indulgence. Human activity continues to pump out record amounts of greenhouse gases, even after a COVID dip, spearheaded by a formidable fossil fuel industry subsidized by world governments to the tune of $11 million a minute.

Efforts to capture carbon pollution at source or to suck it directly from the air have been called a “dangerous distraction” by environmentalists who argue that only the complete dismantling of oil, coal, and gas production will avert climate catastrophe.

Critics call the ‘carbon-negative’ drink a distraction, but makers say it points a way forward to tackling the #ClimateCrisis.

But Constantine claims that if other major users of ethanol switched to carbon-negative processes, it would cause a significant dent in global emissions. Ethanol can be used to create fuels for cars, trucks, and airplanes, as well as in cleaning products and for other uses.

“If we can be a beacon for other people to try this, to help industries and the planet, that’s a massive win,” he said. “As other industries jump on board, costs will come down. We want more companies doing this.”

Constantine said that people can, in the meantime, enjoy a drink and care about the climate at the same time. “People are going to drink regardless, people have been drinking alcohol for thousands of years, so if you can offer a solution that makes them feel better about that, that’s one part of it,” he said.

Hm. I find myself wondering

Hm. I find myself wondering if it's really as carbon negative as it seems. I mean sure, the actual ethanol in the drink used to be CO2, fine. And even though when people metabolize it, it will probably mostly become CO2 again which they will exhale, that's true of any vodka, so fine. And it's probably foolishly expensive so not really anything you could call a broader solution to anything, but luxury drinks are going to get made and if you're making one anyway it might as well enhance the cachet of fighting climate change, so fine.

But how much energy does the process of turning the CO2 into ethanol require? Where are they getting that energy? How much CO2 are they emitting, how much coal or natural gas are being burned in power plants, to take other CO2 and stick it in a drink?
It's a cute schtick, but I have my doubts it lives up to its billing.