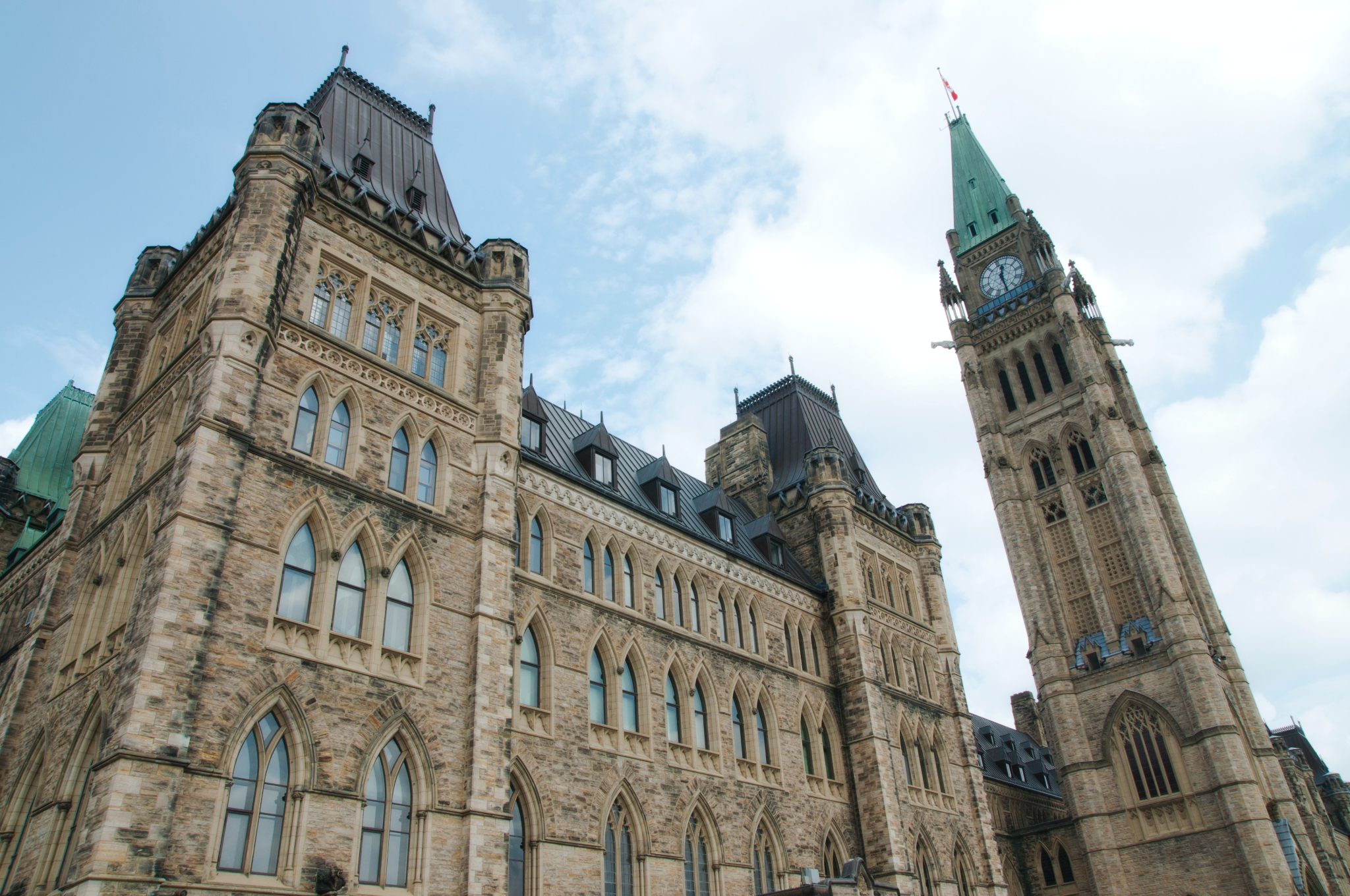 A new poll from Abacus Data shows Ottawa lagging behind what a majority of Canadians want when it comes to climate action. Photo via Splash of Rain / Pexels
Previous story
Next story

As Parliament gears up for a new legislative session, a new poll from Abacus Data shows Ottawa lagging behind what a majority of Canadians want when it comes to climate action and implementing a just transition for fossil fuel workers.

The poll, released Thursday, shows two-thirds (66 per cent) of Canadians want the federal government to take bolder, faster action to respond to climate change, including phasing out taxpayer subsidies to the fossil fuel industry, investing in renewable energy, and introducing the just transition legislation promised years ago.

Specifically, it found more than 60 per cent of Canadians want to see a cap placed on oil and gas emissions, a plan to stop taxpayer subsidies to oil and gas companies, “swift” implementation of a just transition policy, and investment in renewables. Fifty-nine per cent said they don’t want a dollar more given to the Trans Mountain pipeline expansion project (TMX).

The poll makes clear a majority of Canadians understand the implications of climate change and the economics of a changing energy landscape and want to see a federal government align itself to this reality.

Moreover, the poll found about 60 per cent of Canadians are “frustrated” with Prime Minister Justin Trudeau specifically for not yet implementing a 2015 promise to stop taxpayer subsidies to the fossil fuel industry, and a 2019 promise to introduce just transition legislation. As such, 65 per cent of Canadians want climate action to be a priority in the government’s first 100 days.

Recently, Ottawa launched a just transition consultation to inform the legislation and has said it will phase out subsidies to the fossil fuel sector, but despite the promises, billions have been handed over to the industry. A recent analysis found federal Crown corporation Export and Development Canada gives $13.3 billion per year in public finance for fossil fuels annually on average, and that is one of many avenues for the sector to get public dollars. A report from Environmental Defence earlier this year calculated at least $18 billion given to the fossil fuel sector in 2020 alone.

“Canadians voted for more climate ambition and action — now it’s time for Prime Minister Trudeau to listen to them, and there is no time to waste,” said Caroline Brouillette, domestic policy manager with the Climate Action Network, in a statement.

“Mandate letters, soon to be issued from the prime minister, and the throne speech must reflect climate as a key priority,” she added.

The Prime Minister’s Office did not return a request for comment.

Regionally, the poll found the most support for climate action in Quebec and British Columbia, while the Prairie provinces had somewhat less support. Still, even in Alberta, which had the least support out of any province for climate action, a majority want to see more done.

A new poll finds two-thirds of Canadians want Ottawa to take bolder and faster action to respond to #ClimateChange. #cdnpoli

“Canadians have sent roughly the same MPs back to Ottawa to get the job done on climate. All parties in the House can and should contribute to moving the climate legislative agenda forward,” Équiterre director of government relations Marc-André Viau said in a statement.

“Hopefully, MPs got the message, and they will now put partisan politics aside and work together in the 44th Parliament.”

I'd love to see TMX defunded.

I'd love to see TMX defunded. However, defunding alone does nothing to mitigate the near-absolute dependency in BC on the petroleum in the existing old and deteriorating TM pipe. Washington state also has longstanding contracts for supply from the pipe for its refineries.

This could be a time for a crash transition to electricity in BC, but BC Hydro and the provincial government (no matter what the party is) make that difficult. BC Hydro will be eliminating about 60% of the Net Metering credit it offers small-scale generation in 2024, such as rooftop solar. They seem to be ignorant and fearful of the benefits of inter-ties with decentralized power generation. I found the numbers worked for our home at the break-even 1:1 ratio credit for solar generation (24 PV panels) vs hydro consumption (and shifting gas to electricity) in our home, but with the 60% credit reduction the equation collapsed and the effort was killed off. That was very disappointing, and it will slow our own conversion to low emission power until such time generous federal and provincial transition grants are offered to homeowners.

Roofing and solar installation companies use the existing Hydro credit to justify installing their solar products and services today. They may be put out of business by this short-sighted move by the Hydro and ministry beancounters, and their current customers will face a loss of tens of thousands of dollars by the elimination of the payback date, forcing some to spend tens of thousands more on batteries if they decide to go off-grid. Maybe this investment is financially justified on a remote farm, rural First Nations community or an acreage, but not in the city where a hundred thousand roofs exist within centimetres of attached hydro lines.

But Hydro could eventually face the unanticipated challenge of entire towns going off-grid with their own domestic solar and / or wind power systems with very large banks of batteries for storage and to smooth intermittent inputs into stable base load output. Will the province make energy independence at the community level illegal?

Irrespective of the policies of individual provinces, the feds and provinces will both need to co-ordinate their transition programs to replace gas with electricity in building energy, liquid petroleum with battery and grid electricity in transportation, and in building an inter-provincial clean energy corridor, something that could also be doubled up with electric high-speed and fast intercity rail corridors.

Which senior government in Canada is talking about ideas like these, let alone deriving a workable long-term genuine transition plan? Precisely none. That is shameful.