There isn’t enough food talk on the COP26 menu 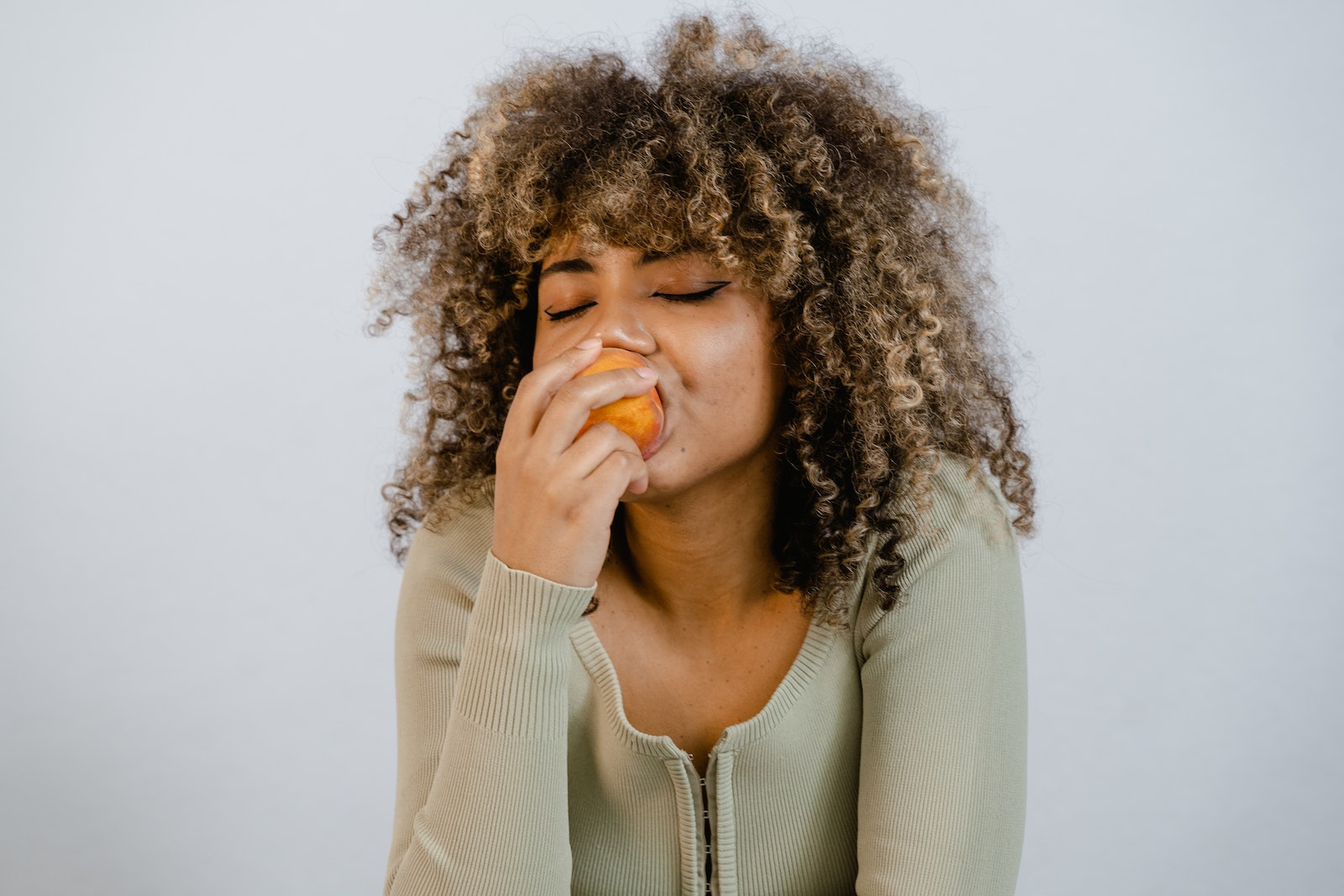 Food is responsible for about a third of global emissions, and deep inequities mean millions go hungry. However, diets have so far been largely sidelined from climate negotiations. Photo by Mart Productions / Pexels
Previous story
Next story

World leaders are failing to give sufficient attention to food and diets in international agreements aimed at mitigating climate change and protecting the environment, a coalition of youth organizations is warning.

In an open letter released ahead of the COP26 summit, the group emphasized that international climate negotiations have largely sidelined the issues of food production and diets, despite their significant climate impact. Food is responsible for roughly a third of global greenhouse gas emissions, according to the IPCC, while deep inequalities globally have left millions of people hungry or unable to access nutritious food worldwide.

"Food and agriculture (are) often ignored and overlooked" in international climate negotiations, explained Pramisha Thapaliya, agriculture working group co-lead for the YOUNGO coalition and member of the Youth Sustainable Diets Committee Campaign, the group behind the letter. The group is led by young food systems leaders, while YOUNGO - a signatory to the letter - officially represents youth in climate negotiations under the UN Framework Convention on Climate Change (UNFCCC) and participates in various international fora, like the upcoming Glasgow climate change conference.

The conference — also known as COP, short for Conference of Parties — brings the world together to hammer out agreements to reduce global warming. It has taken place since 1995. The talks gather policymakers, scientists, environmental activists, climate experts, and news media from the 197 member countries of the UNFCCC.

While the original 1995 UNFCCC agreement mentioned agriculture, farming and food security have only formally been part of the process since the 2017 creation of the Koronivia Joint Work on Agriculture, or KJWA. However, so far the body has played a minor role in negotiations. Its most recent meeting took place this week in Glasgow.

While the KJWA is a good start, Thapaliya said the environmental and health impacts of people's diets mean they must play a larger role in climate negotiations.

"(KJWA) has discussed topics like the social-economic dimensions of food, soil organic carbon, but there was no discussion on healthy diets, sustainable diets," she said. "(But) we thought diets should also be a part of the discussions and policy processes ... because often we don't see the conversations happening around them (even though) food is one of the driving issues of climate change and greenhouse gas emissions."

Healthy diets comprise more plants than animal-sourced foods like meat or dairy, contain minimal amounts of ultra-processed foods, and should rely on humanely and sustainably produced foods, noted an op-ed by Thapaliya and several other food systems activists published in the journal Nature this month.

The article built on the group's work with over 10,000 young people worldwide as part of the UN Food Systems Summit. That September conference was mired in controversy, with hundreds of activist organizations boycotting the event over the key role played by major corporations. It was also heavily criticized by UN special rapporteur on the right to food Michael Fakhri for failing to emphasize the human right to food.

It's a criticism the group experienced first-hand when it tried to push conference participants to issue a statement calling on countries to ensure everyone can access healthy and sustainable diets. However, pressure from other participants changed the declaration to call for "healthy diets from sustainable food systems," effectively removing a focus on people's human right to food. The group published the op-ed in Nature in part to push back against this rewording, she explained.

World leaders are failing to give sufficient attention to food and diets in international agreements aimed at mitigating climate change and protecting the environment, a coalition of youth organizations is warning. #COP26

Many of the concerns raised in the op-ed are reiterated in the youth coalition's open letter to policymakers at the upcoming COP26. That letter currently has 16 signatory organizations, including the World Wildlife Fund and the Rockefeller Foundation.

In that document, the group asks governments to develop a global method for measuring progress on making healthy and sustainable diets more widespread and affordable and include them in their nationally determined contributions (NDCs). NDCs were created under the 2015 Paris Agreement and comprise countries' public disclosure of efforts to reduce emissions and mitigate climate change.

Countries should use subsidies to support regenerative and agroecological farming practices that promote carbon sequestration, ecosystem health, and social sustainability. They should also account for the full social and environmental costs of food and food production in national policies and invest in the development of sustainable foods, the group wrote.

Still, Thapaliya has hope the KJWA — which could see countries negotiate specific policy positions for the first time this year — will be able to help make healthy and sustainable diets more available.

"I hope (the KJWA) will bring some implementable outcomes that could be paved in national pathways and could especially help smallholder farmers, Indigenous communities, and marginalized people," she said. "We need to make it large and loud."

This year, COP26 is taking place at the Scottish Event Campus in Glasgow from Oct. 31 to Nov. 12.

Editor's Note: This story was corrected on November 10, 2021, to clarify that Youth Sustainable Diets Campaign Committee, not YOUNGO, wrote the open letter.

Can ‘a day in New York’ end hunger and make food sustainable?