Can ‘a day in New York’ end hunger and make food sustainable? 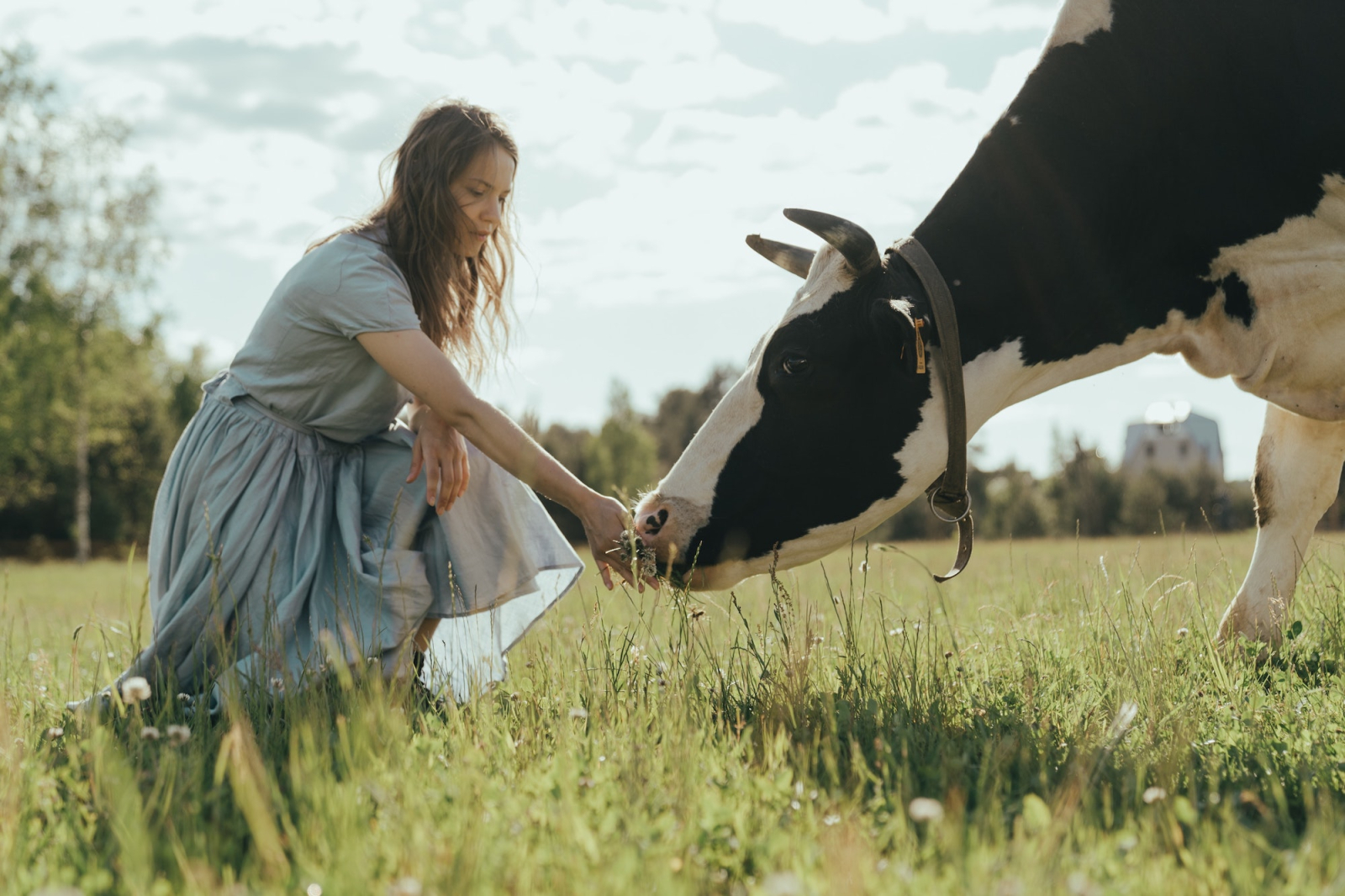 Reducing meat consumption and transforming how we raise meat is key to reducing the impact of our diets. Photo by cottonbro / Pexels
Previous story

An international conference aimed at tackling hunger and reducing the environmental impact of our food could end up making the situation worse — including in Canada, farmers — activists, and scholars are warning.

The UN Food Systems Summit (UNFSS), a virtual event held Thursday from New York City, was branded as a “historic opportunity” for countries, businesses, NGOs, and other organizations to collaborate on fixing the world's food systems, a catch-all term that refers to the complex paths food takes from farm to fork.

“Governments gathered together businesses, communities, and civil society to chart pathways for the future of food systems,” said UN Secretary-General António Guterres, who convened the summit last year. He added the event would “lead (...) the way to food systems that can drive the global recovery in three different ways. For people. For the planet. And for prosperity.”

However, many who ostensibly have the most to gain from the event's “bold, new ... solutions” aren't buying the hype.

“If you're talking about the right to food, you have to talk first and foremost to those who are not realizing that right,” said Nettie Wiebe, a member of the National Farmers Union, Saskatchewan organic farmer, and a former professor.

“There has to be a very powerful and important discussion (that) includes all those people and not this multi-stakeholder kind of fiction where everybody is around the table, but actually the decisions are being made by those who have the deep pockets.”

Troubles with the summit started at its inception, Wiebe explained. Unlike most UN meetings, the UNFSS was created by Guterres and the World Economic Forum, a non-profit representing the world's most lucrative companies. The summit also embraced businesses and industry groups on equal terms as national governments — a so-called “multi-stakeholder approach” critics say gave corporations a major role in the event.

Food is responsible for roughly a third of anthropogenic emissions and is destroying biodiversity, according to a 2019 report by the IPCC, and experts agree major changes in everything from farming to waste management systems are needed to tackle the climate crisis. The bulk of these impacts come from tech-heavy industrial agricultural models favoured by corporations, despite their negative impact.

Many of the summit's most prominent pledges leaned heavily on technology to make farming more sustainable, as opposed to lower-impact agroecological and regenerative methods. For Canada, that could mean more of the same.

“(Canada's) government, in terms of trade agreements and at the UN, has aligned itself almost entirely with our agribusiness sector,” said Wiebe.

Moreover, despite massive gains in global food production over the past century, poverty and other factors mean about 811 million people go hungry each year, including over five million in Canada, according to Statistics Canada.

An international conference aimed at tackling hunger and reducing the environmental impact of our food could end up making the situation worse, including in Canada, a coalition of farmers, activists, and scholars are warning. #FoodSecurity

Experts have repeatedly emphasized that the key to ending this crisis isn't growing or donating more food, an approach often promoted by major agribusinesses and other corporations. Instead, countries must implement policies that guarantee their citizens' human right to food, like adequate income supports.

“The UN Food Systems Summit has avoided the tough questions of power dynamics,” said Michael Fakhri, UN special rapporteur on the right to food and a vocal critic of the event, in a quote provided to Greenpeace.

“The decision-makers were elitist in their perspective, unable to listen to everyday struggles, and slow to acknowledge human rights. They started with experts and corporations and eventually turned to national governments — but governments have regularly reported to me that the process has been confusing, and they don't know what their role is.”

Wiebe worried about the lack of transparency about businesses' role in the summit and emphasized that without mechanisms to hold participants accountable to their commitments, they had little weight. She's not alone. Frustrated with the widespread role corporations and industry groups played in the summit, hundreds of leading food advocacy, farming, and environmental organizations boycotted the event.

The UN already has an organization that brings countries together to fix our food system that has the authority to create more effective, transparent, and legally binding agreements: The Committee on World Food Security. Founded in 1974 to craft global policies for food security, the organization is designed to give a voice to minimize corporate influence while providing farmers, Indigenous, and other advocacy groups a voice in the decision-making process.

“Instead of supporting existing work on food systems ... the UNFSS totally undermined all of that,” said Sophia Murphy, executive director of the Institute for Agriculture and Trade Policy, an organization that promotes sustainable agriculture that is among those who boycotted the event.

“How odd that they would look around the multilateral (UN) machinery and light upon this deeply flawed, highly controversial day in New York when they have all this existing infrastructure that actually has a mandate to talk about (food).”

Bottom line: If doing everything agribusiness want could solve this problem, it would already be solved. Clearly, it's going to require doing things agribusiness DOESN'T want.