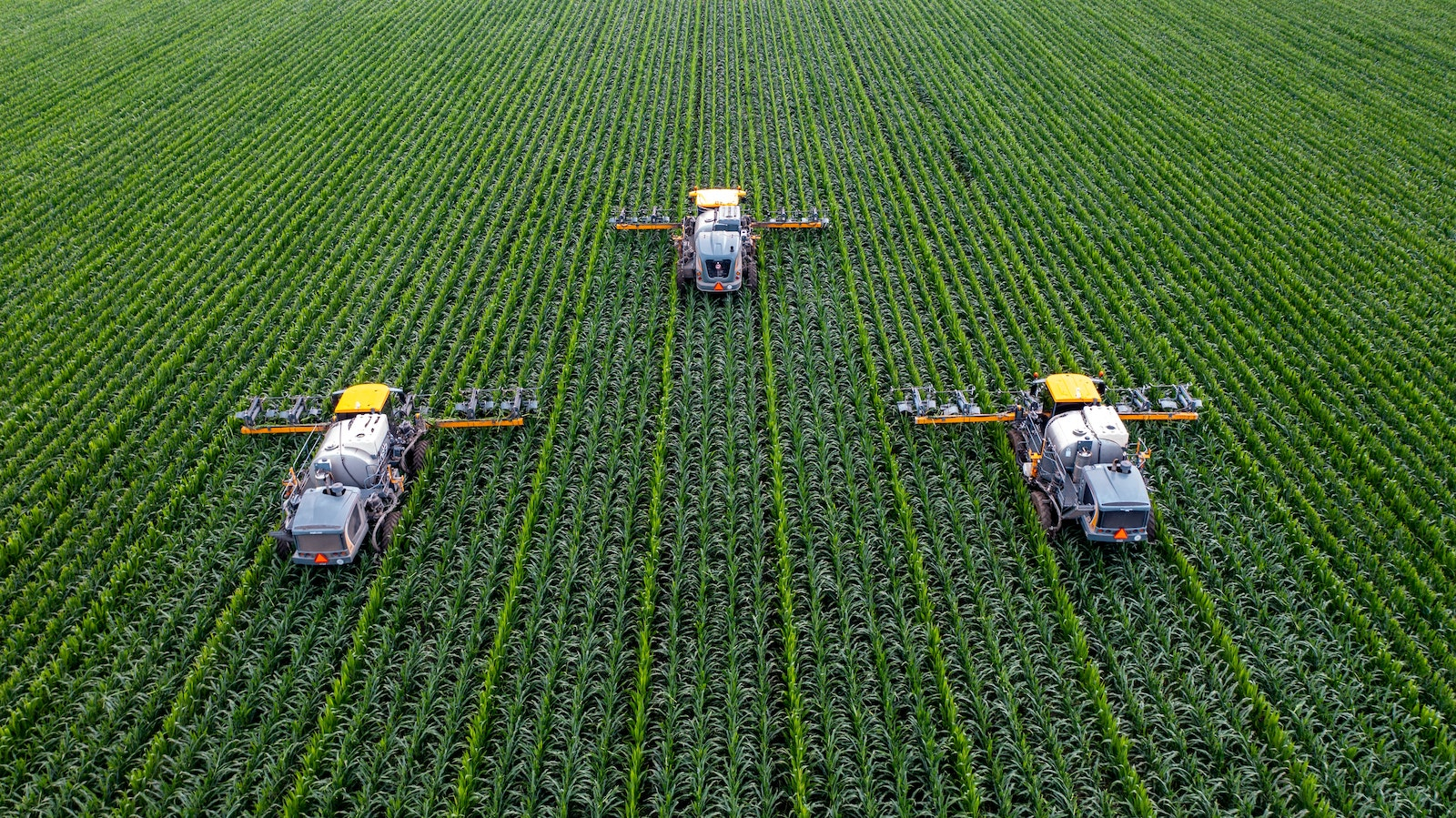 Food — responsible for about a third of the world’s emissions and vulnerable to a chaotic climate — largely flies under the radar in climate change debates, but moves to promote a more environmentally responsible approach could soon get a boost at COP26 in Glasgow.

The duelling interests of agribusiness and agroecology will be on display next week when delegates decide the fate of a United Nations body dedicated to discussion on agriculture, food security and climate change known as the Koronivia Joint Work in Agriculture (KJWA).

"You open up this can of worms to much broader issues, not just agriculture. It's more complex... I almost want to say people aren't willing to ask those hard questions and have those difficult conversations."

While we must reduce emissions from farms, making food systems sustainable requires far more than cutting back emissions from industrial agriculture or growing meat in high-tech labs, IPES-Food noted in a 2016 report. Reducing transportation and food waste are also essential, as are ensuring workers' rights and guaranteeing citizens' right to food.

Since the KJWA was established in 2017, it's been the only forum for food under the United Nations Framework Convention on Climate Change. It has mainly held workshops on fertilizers, water, livestock and how farms and farmers can adapt to climate change.

These workshops have urged countries to move towards an agroecological approach to producing food, said Teresa Anderson, climate policy coordinator for ActionAid, an international environmental and social justice organization.

"In (the KJWA) sessions we got some really good insight that shows we have to shift from industrial agriculture to agroecology," not only because of its environmental benefits, but also as a way to prioritize gender rights, food sovereignty, and farmers' independence, she said.

Looking at what countries need to change

Discussions over the KJWA's future could see it potentially transformed into a more formal decision-making mechanism — a move that could catapult food, farms, and farmers into global climate negotiations.

The duelling interests of agribusiness and agroecology will be on display next week at COP26 when delegates decide the fate of a UN body dedicated to discussion on agriculture, food security and climate change. #COP26 #COP26xCNO

The climate conference in Scotland — also known as COP, short for Conference of Parties — brings the world together to hammer out deals to reduce global warming. The talks gather policymakers, scientists, environmental activists, climate experts, and media from the 197 member countries.

"For COP to actually have an impact on global agriculture, (the KJWA) is going to need to put forward recommendations on what countries need to do on the national level," said Anderson.

That's not guaranteed. While several countries have said they want to focus on implementing the KJWA's recommendations, a report released earlier this year by the World Wildlife Fund noted wealthy countries including Norway, New Zealand and the EU want to continue researching sustainable practices without developing a mechanism to ensure countries actually use them.

Canada, the U.S. and other countries whose agricultural sectors rely heavily on industrial farming of commodity crops like corn or soy for export typically block efforts to bolster agroecology, said Anderson.

That debate was under scrutiny in September at the inaugural U.N. Food Systems Summit. The controversial event was convened by the U.N. Secretary-General Antonio Guterres to bring together businesses, countries, academics and others involved in food systems. It was boycotted by hundreds of farmer, peasant and environmental organizations due to close ties between organizers, governments and international agribusiness companies and lobby groups.

Even if countries decide to give the KJWA more power to bolster agroecology worldwide, it still won't be able to fully tackle the climate impact of food, Clement said. That's because farms are only one part of food systems. Processing, transportation, fisheries, retail, food waste and citizens' diets are also important, yet scarcely mentioned in global climate negotiations.

Still, fixing how we farm would have huge benefits for the climate, biodiversity and people if countries can agree to support international measures that could actually have an impact on the ground, she said.

"We can keep talking. But nothing will actually happen unless we adopt these principles as the logic behind the way (food) systems should work."