By Adrienne Tanner | News | November 10th 2021
#84 of 99 articles from the Special Report: COP26: Uniting the World to Tackle Climate Change 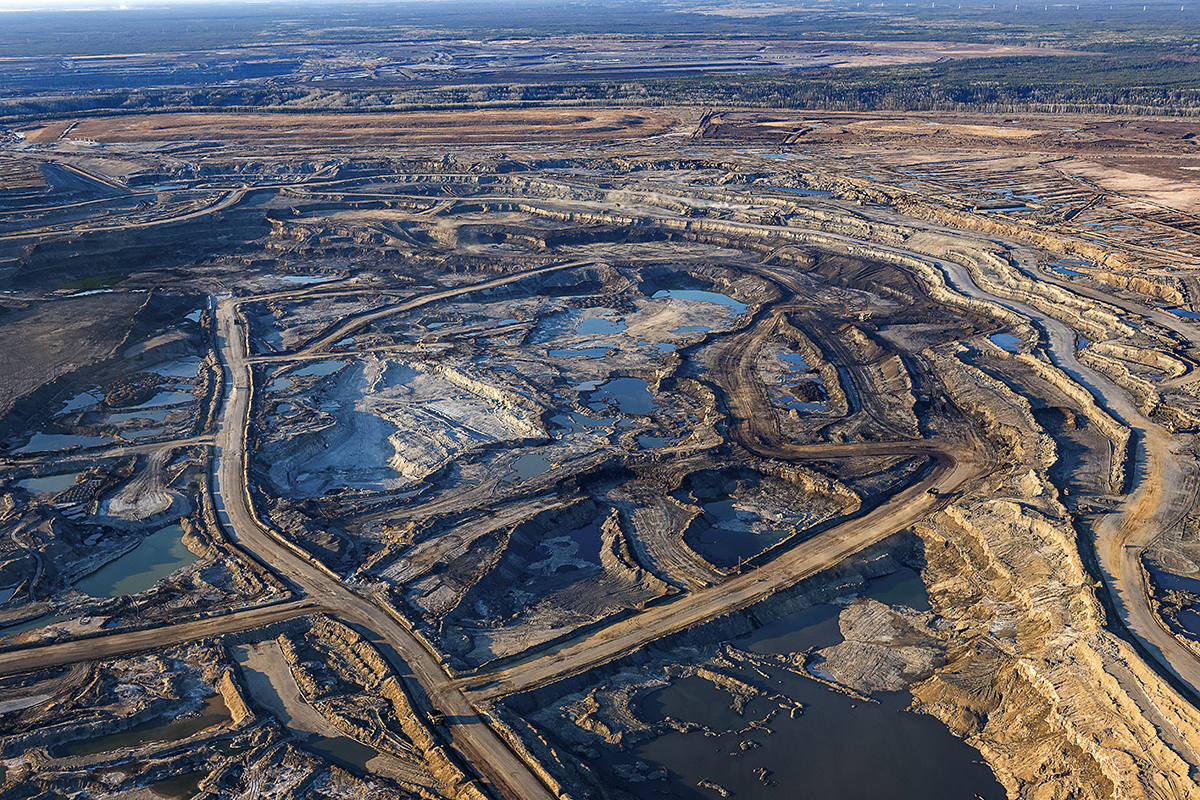 Oil and gas company lobbyists have no place at COP26, said a climate activist disappointed with the lack of mention of an oil and gas phaseout in Wednesday’s draft agreement between nations at the Glasgow climate talks.

Yet hundreds of fossil fuel lobbyists, including two people from Canada’s oil sands company and another two from FortisBC were on Canada's provisionary participants list, noted Pascoe Sabido, a researcher with Corporate Europe Observatory, a group dedicated to exposing fossil fuel lobbying.

The Suncor executives were invited by Alberta, said Joanna Sivasankaran, communications manager, for the minister's office at Environment and Climate Change Canada.

Lobbyists who came were free to work the rooms at the Scottish Event Campus where world leaders are negotiating a plan to limit global warming to 1.5 C.

They were admitted even though the companies they represent are largely responsible for the climate crisis,

Corporate Europe Observatory was one of a number of climate groups that combed through the list of approved COP26 attendees searching for links to fossil fuel industries. The group published a report earlier this week detailing its findings.

“If the fossil fuel industry was a country here, it would be the biggest by far,” Sabido said.

He singled out Canada noting, the Suncor and FortisBC executives named on the list.

One of them is Suncor’s chief sustainability officer and former MP, Martha Hall Findlay. The other is Jacqueline Moore, vice-president, external relations.

There is no place for oil and gas lobbyists at COP26, say #climate #activists disappointed with a draft agreement released by negotiators Wednesday. #COP26 #COP26xCNO

It is not known how many of the invited lobbyists actually attended the talks.

Other huge oil companies were also well-represented on the list, Sabido noted. In the lead-up to COP, Shell and BP stated they felt unwelcome at the COP26 talks and indicated they wouldn’t attend, Sabido said. “Yet, our research shows they are clearly still here in force, just like previous years, in part thanks to the membership of their many fossil fuel lobby associations.”

Shell has at least eight people here, BP another seven, he said. All told, there are twice as many delegates with links to fossil fuel companies than there are Indigenous delegates, he added.

Sabido said the oil and gas companies “threw coal under the bus” years ago, but are lobbying hard to keep their companies out of any official carbon reduction agreement. So far, it appears to be working.