At UN climate summit, all eyes turn to nailing down Article 6 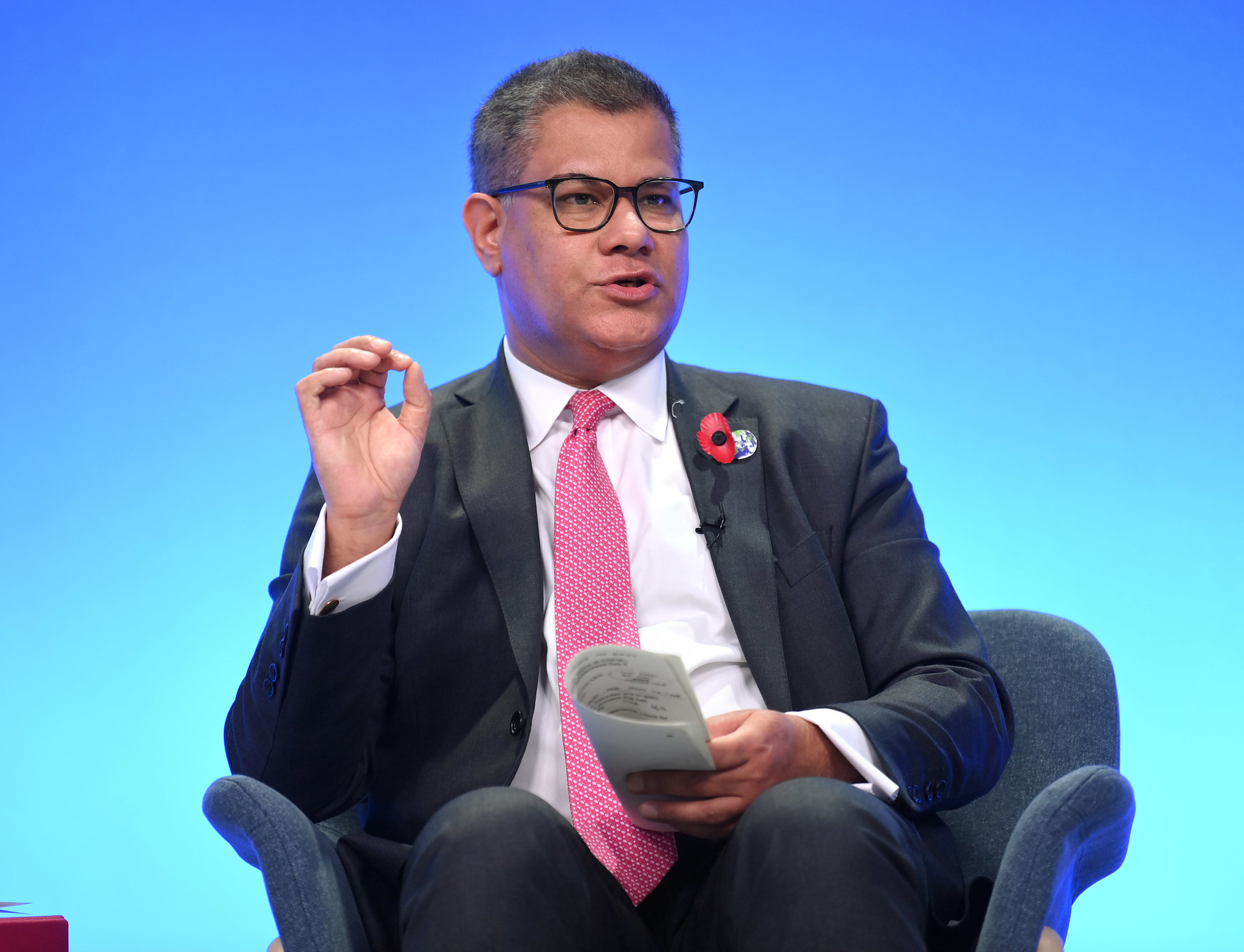 It’s no secret the United Kingdom wants to close COP26 — the United Nations climate conference currently underway in Glasgow — with the rules of the Paris Agreement finalized. But a thorny section meant to create regulations for a global carbon trading market has pitted countries against each other for years, and remains the only part of the agreement unresolved.

Article 6 tries to standardize how countries could work together to meet their emission reduction targets. Negotiators have been trying to agree on the details of how this could work since Paris was signed in 2015, but so far have failed to come up with a standard system every country will accept.

Different sections of Article 6 allow for countries to buy or sell credits that could be used to offset their greenhouse gas emissions, either with another country directly or in a market overseen by the UN. It also allows for countries to enter agreements with one another over green infrastructure that could count towards Paris targets and take other steps to meet their emission reduction goals. The mechanisms outlined in the Paris Agreement are detailed and complex, but here’s how some of it could work:

Credits work like offsets. If one country exceeds its target, it could theoretically sell the difference to another country that failed to meet its target. For example, Canada has committed to reducing emissions 40 to 45 per cent below 2005 levels by 2030. If Canada only reduces emissions by 30 per cent within the next decade, it could try to make up the difference by buying an equivalent number of credits from another country that has exceeded its target.

Meanwhile, bilateral agreements could be structured so that Country 1 finances a renewable energy project in Country 2, for example, and then claims the resulting lower emissions as part of its own Paris target, instead of Country 2 counting the drop in emissions.

Negotiations are underway, so many details are still unclear, but to date, countries have not been able to agree on basics like how credits should be counted or how exactly these measures might fit into official Paris Agreement targets. There are more challenging questions, too, like what role, if any, credits generated under a previous carbon trading scheme might have, as well as how countries or international institutions might ensure the credits actually lead to lower overall emissions.

For supporters, Article 6 offers a new path to meet climate ambition and could be used to raise money to fund a transition to a climate-safe future. To critics, it’s an accounting trick that could severely undermine the entire Paris Agreement by creating loopholes for emissions to rise among the most-polluting countries and rich nations that might choose to pay to pollute.

Pérez says many countries are planning to use credits from Article 6 in the coming years to meet their emission targets, which helps explain why the pressure is on to finalize the rules for how it works.

Even though countries are the ones negotiating the agreement, it is expected private companies will be able to buy and sell credits, too. Details are still unclear as to how exactly this would work, but an oil and gas company could hypothetically buy credits to offset its emissions as a way to get itself to net-zero.

"There is such a focus on getting to the rules (of Article 6) that one of my fears is ... we just let loopholes in and accept the lowest common denominator," says @Eddypc of @CANRacCanada. #COP26 #COP26xCNO

Finalizing Article 6 has been at the top of the agenda for years. In 2018, countries came close to an agreement at COP24 in Katowice, Poland, when the rest of the Paris Agreement was being wrapped up. In a spirit of co-operation, countries were compromising to reach an agreement, but with the rest of the rulebook done, and Article 6 carved off and still unresolved, countries have snapped back to more entrenched negotiating positions, according to a 2019 analysis from Carbon Brief.

With 2020’s COP delayed by the pandemic, pressure is on in Glasgow to finalize the deal. COP26 president Alok Sharma told reporters during a press conference ahead of the UN climate conference that if the rulebook wasn’t finalized, people would be asking why not.

“At this conference, there is such a focus on getting to the rules that one of my fears is because we want to adopt something, because the U.K. just wants to show off and say we approved the carbon markets, that we just let loopholes in and accept the lowest common denominator,” says Pérez.

“That would be a huge, huge, huge failure for the U.K. presidency.”

Pérez says there are several risks to a weak Article 6 agreement, including double counting of emission reductions. That could happen when a country that exceeds its target counts those reductions even after selling the credits to another country or creating poor-quality credits that don’t actually lead to global emission reductions.

“We need ambition, and ambition means accelerating climate pledges, finance, adaptation, loss and damage, and we need integrity,” said Pérez. “And there's a world where integrity means no Article 6.”

During a panel discussion Monday at COP26, Teresa Anderson, climate policy co-ordinator with ActionAid International, said it would be a mistake to bank on offsetting emissions. That’s because finding ways to offset emissions, rather than actually bringing emissions down, can delay the type of climate action required to hold onto the Paris Agreement goal of keeping warming to no more than 2 C and as close to 1.5 C as possible.

“We have a choice: either the 1.5-degree goal or carbon offsets,” she said.

“We cannot have both because carbon markets and offsetting are going to blow a hole in the 1.5 target.”

In the Canadian context, Environmental Defence national program manager Dale Marshall says the risk with carbon offsets is that they could allow for fossil fuel production to grow by opening up avenues for oil and gas companies to buy credits to reduce their emissions on paper, rather than cutting back on the emissions spewed into the atmosphere. With an expected cap on emissions from the oil and gas industry coming down the federal legislative pipeline, tools like carbon offsets that allow oil and gas companies to comply with regulations without actually reducing their real emissions could prove fatal to a climate-safe world.

“It may end up being the companies, not Canada, that buy Article 6 credits, but either way, it shouldn’t be used as a justification for increasing fossil fuel production,” he says.