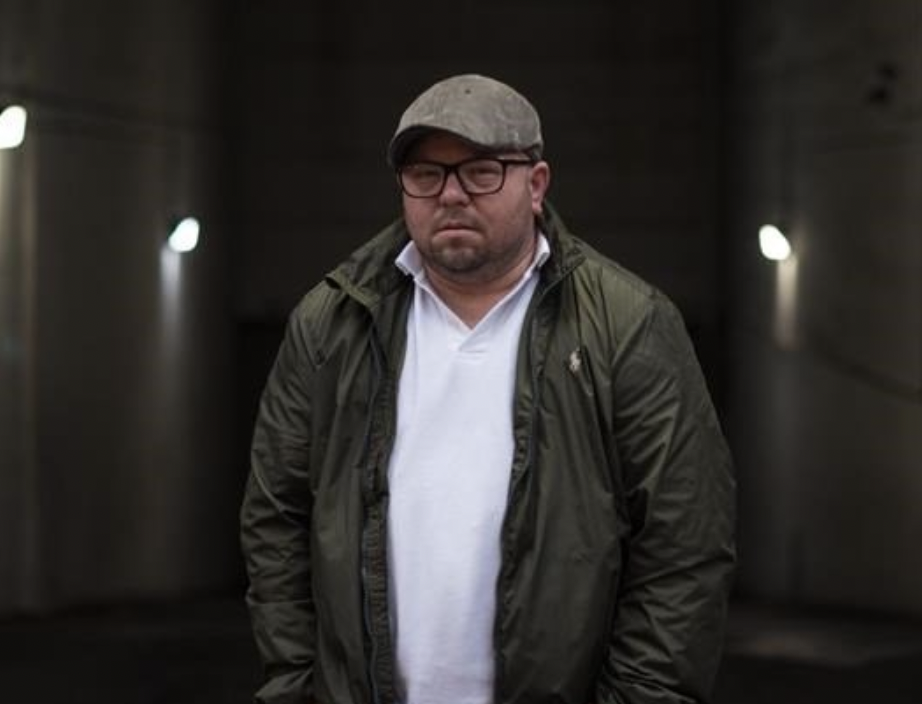 Gemma Hickey, poses for a photograph in Toronto on Wednesday, November 17, 2021. File photo by The Canadian Press/Tijana Martin
Previous story
Next story

The Liberal government is set to introduce a tougher version of its earlier bill to ban conversion therapy, which failed to pass before Parliament was dissolved for the election.

Nicholas Schiavo of the advocacy group No Conversion Canada says he has been told by government representatives that the new bill will "leave less room for loopholes."

The coming proposed legislation would make it illegal to try to change someone's sexual orientation or gender identity through a discredited practice known as conversion therapy.

The House of Commons passed the bill but it didn't make it through the Senate before the upper chamber rose for the summer, and it ultimately died when Prime Minister Justin Trudeau called the election in August.

The Liberals promised to reintroduce a version of the bill within the first 100 days of a new mandate, which began when cabinet ministers were sworn in last month.

Chantalle Aubertin, a spokeswoman for Justice Minister David Lametti, said the government is committed to a "complete ban" on conversion therapy.

Schiavo said his organization expects the new version of the bill to be stronger than the last and introduced within weeks of the new Parliament starting.

“Our expectation — what we have heard — is that upcoming legislation will introduce a complete ban on conversion practices without any loopholes for age, gender identity or faith," he said.

Bill C-6 was heavily amended and opposed by more than half the Conservative caucus the last time around. It was strongly supported by other parties.

Liberals set to bring in tougher version of bill to ban #ConversionTherapy. #Cdnpoli

Critics said it was flawed because “consent” to conversion therapy is invalid, on the grounds that the practice does harm and is discredited.

Many young people who have “consented” to the practice do not understand what they are getting into, or do so under duress from family or faith leaders, said No Conversion Canada.

The new bill is expected to have a broader scope, making using coercion or persuasive techniques to change a person’s sexual orientation or gender identity illegal throughout Canada.

"Last time around, C-6 was a good start but one of the biggest problems was they created these big loopholes for adults: adults could consent to it. Our rebuttal was that you can’t consent to fraud," said Schiavo.

"We are very optimistic to see a stronger bill than last time and a stronger bill would completely and totally outlaw these practices that cause harm. We have spoken with several legal experts who say a ban would withstand any charter challenge."

The Liberals have been consulting other parties to try to garner political support before the bill is introduced. The Bloc Québécois, the NDP and the Conservative leadership is expected to back the bill.

Erin O'Toole has said he supports and end to conversion therapy, as do many of his MPs. But others voted against earlier attempts to stop the practice, saying Bill C-6 risked criminalizing conversations with faith leaders and therapists.

Conversion therapy is banned in many countries around the world, including Malta and Germany. New Zealand is in the process of finalizing a ban.

The bill is expected to include provisions to ensure that freedom of speech, including private discussions and sermons in religious settings are not outlawed as a side-effect, as well as discussions about gender identity.

NDP MP Randall Garrison, critic for LGBTQ rights, said he will be looking closely to see if there are any loopholes in the fine print of the bill that would allow conversion therapy to continue.

Garrison said it is “beyond time to ban the extremely harmful practice of conversion ‘therapy’ that has hurt thousands of Canadians.”

"Justin Trudeau and the Liberals promised to ban this practice but called a selfish election instead, killing the bill and leaving more Canadians at risk. From day one, Justin Trudeau had a clear and willing partner to expedite this legislation to ban this barbaric conversion 'therapy' and bring justice and peace to those suffering," he said in a statement.

Schiavo said he hoped the Tory leader ensures that all his MPs vote for the new bill. "I do not believe there should be votes of conscience on issues that are unconscionable," he said.

One survivor of conversion therapy said the experience drove them to attempt suicide.

Gemma Hickey, who is nonbinary, was subjected to "faith-based" conversion therapy as a teenager in St. John's. They came from a staunchly Catholic family and were assigned the female gender at birth. When they became attracted to a girl in high school, they went to a family doctor for advice.

The doctor referred Hickey to a therapist who convinced the teen they were attracted to girls because they wanted to be like them, and that homosexuality was not natural and "against God." The trauma from the experience drove Hickey to intentionally overdose on pills and alcohol.

“The first people I told (about my sexuality) were medical professionals and they sent me on a path that led me to try to kill myself. I was 17 years old,” Hickey said.

The therapist was not advertising as a "conversion therapist," Hickey said, but she was "very Catholic" and her therapy was largely faith-based.

"It was most to do with prayer and reading a lot of literature that supported her analysis of me. She told me it wasn't natural."

After the overdose, and a hospital stay, a psychiatrist reassured Hickey that there was nothing wrong with them and the "therapy" they had received had been mistaken. Today, Hickey is a prominent LGBTQ rights activist.

Another survivor recalled that he was 19 when, with the encouragement of his family, he became involved in an evangelical church in Kingston, Ont.

Ben Rodgers, now an HIV activist, said he underwent rituals which involved starving for days before church members laid hands on him and spoke in tongues to drive out the demons.

As an active member of the church, he was told he would not be able to attend Bible school or go on a mission if he continued to be gay. He was told that stopping his gay life could "get my mom to love me again."

“They fed on insecurities. I had to cut everything from my old gay life," he recalled. "They did prayers over me and I remember hands on my shoulders and yelling at me in these tongues and casting out demons. I had couples from this church telling me 'this is a proper relationship, read over this and find what love really is.' I had to lead a non-gay life for a little over a year and a half."

"One of biggest things I hated about it," Rodgers added, "is that religion and faith was supposed to a place of comfort and peace, and instead it became a place of fear and loathing and hatred."