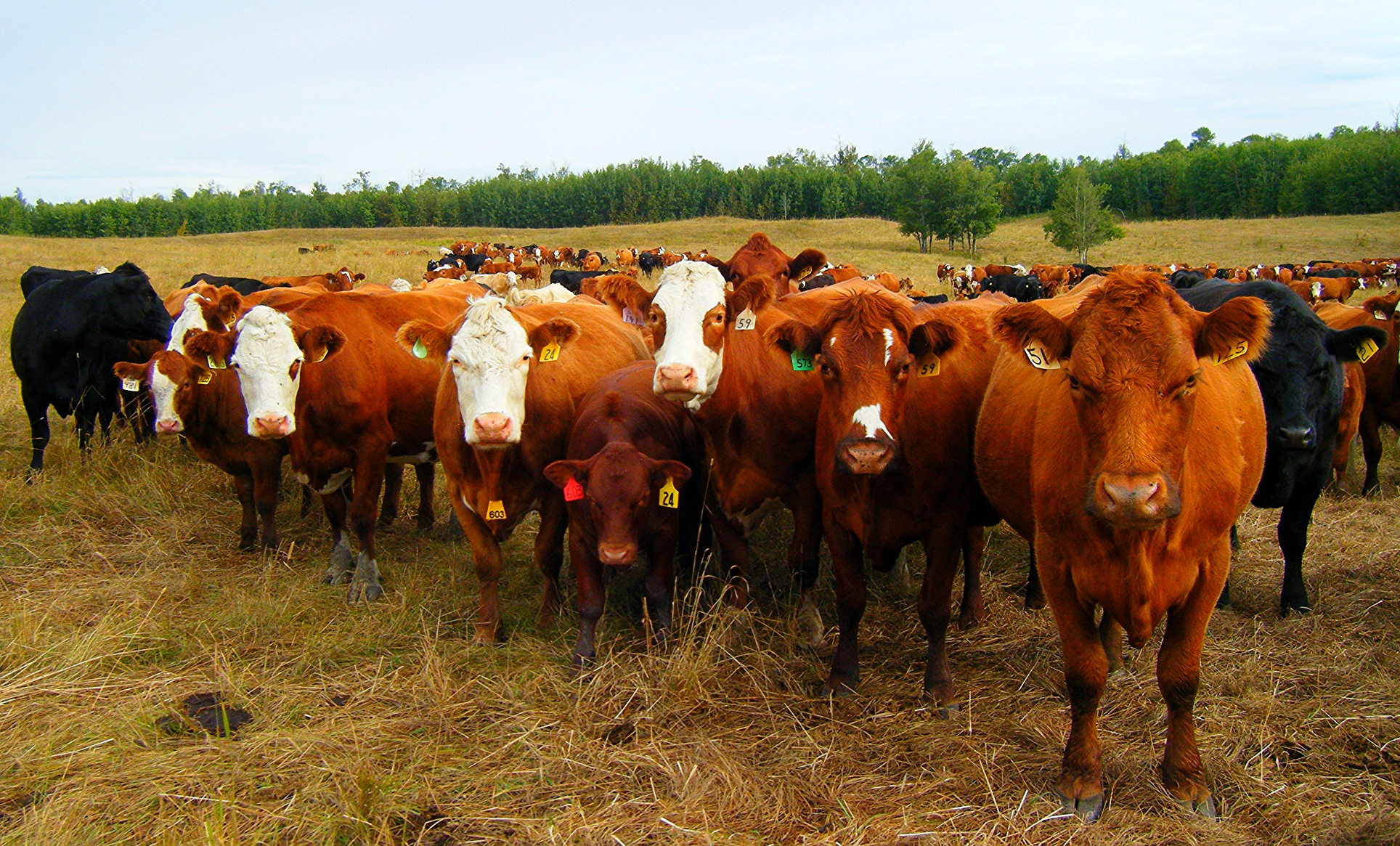 The Liberal government must recognize and deal with the connection between animal agriculture and climate change. Photo by wapiti8 / Flickr
Previous story
Next story

Canada has a new climate chief, former Greenpeace activist Steven Guilbeault. This appointment, along with the naming of Jean-Yves Duclos as the new health minister, has renewed hope that Canada may actually see real change relating to climate, public health and food security — the latter of which has been deemed a top priority among Canadians in a recent report.

And the timing could not be more crucial as we watch B.C. be hammered with unprecedented flooding and devastation, with thousands of farmed animals suffering and dying as a result, offering Canadians a real-life look at the consequences of climate chaos.

Within that hope, however, remains an ongoing, glaring concern, a concern not yet addressed by our government, and which encompasses all of these important issues: the role that industrialized animal agriculture plays in the climate, health, food, and animal welfare crises.

So far this year, the Canadian government has already committed $1.7 billion in public money to animal agriculture industries in the form of subsidies and grants for marketing, upgrading slaughterhouses, and more. This is in addition to provincial funding, which most recently includes Ontario forking over $14 million for a new Swine Research Centre.

What’s worse is the federal government is funding this industry despite knowing that globally, animal agriculture — from land use to feed production to raising animals to processing and transporting products — is responsible for more greenhouse gas emissions than the direct emissions of the entire transportation sector combined, and is a leading contributor to deforestation, ocean degradation, freshwater pollution, biodiversity loss and climate change overall.

Producing animal-sourced food (e.g. meat and dairy) emits larger amounts of GHGs than growing crops, especially in intensive, industrial livestock systems. This is mainly true for commodities produced by ruminant livestock such as cattle, due to enteric fermentation processes that are large emitters of methane. Changing diets towards a lower share of animal-sourced food, once implemented at scale, reduces the need to raise livestock and changes crop production from animal feed to human food. This reduces the need for agricultural land compared to present and thus generates changes in the current food system. From field to consumer, this would reduce overall GHG emissions.

Subsequent research by Oxford University shows that current climate targets cannot be reached without a shift away from conventional animal agriculture.

Surely a former environmental activist is aware of all of this. So what is he going to do about it?

Further, the World Health Organization has classified processed meats as carcinogenic to humans, and red meats including beef, veal, pork, lamb and goat, as “probably carcinogenic.” The consumption of animal products has also been linked to increased risks of heart disease, diabetes, and some cancers — which are among the top killers of Canadians today.

Surely our new health mister knows all of this. So what is he going to do about it?

Though the Canadian government has in recent years made some progress with the latest version of the Canada Food Guide — eliminating dairy as a food group and including an abundance of plant-based sources of protein in the protein group — we have yet to see this information operationalized in any significant way. And while the Liberal government’s commitment to invest $1 billion in a National School Food Policy also shows promise, it’s just not enough.

As long as the federal government continues to prop up the meat, dairy and egg industries — blatantly investing against our planet, our animals, our health and our future — then Canada and Canadians will continue to live behind the 8-ball of climate change and diet-related death.

At Nation Rising, a non-partisan political advocacy group, we are lobbying the Canadian government to shift these detrimental subsidies away from animal agriculture towards a plant-based food system, for the benefit of the people, the planet and animals.

So we look to Duclos, Guilbeault and Justin Trudeau with both optimism and panic, imploring that this crucial information be both recognized and acted upon.

We can refer to countries like Denmark for inspiration, where its government recently announced it will invest over 1.25 billion kroner ($240 million) to advance plant-based foods as part of a landmark climate agreement for food and agriculture. The agreement recognizes that plant-based foods must be a “central element in the green transition.”

Surely the Canadian government can see this, too? So what is it going to do about it?

Jenny Henry and Darlene Levecque are co-founders of Nation Rising, a non-partisan political advocacy group lobbying the federal government to shift subsidies from animal agriculture and towards the creation of a plant-based food system.

Epicurious ditched beef. Why stop there?