Ads for gas-guzzlers are running over our climate goals 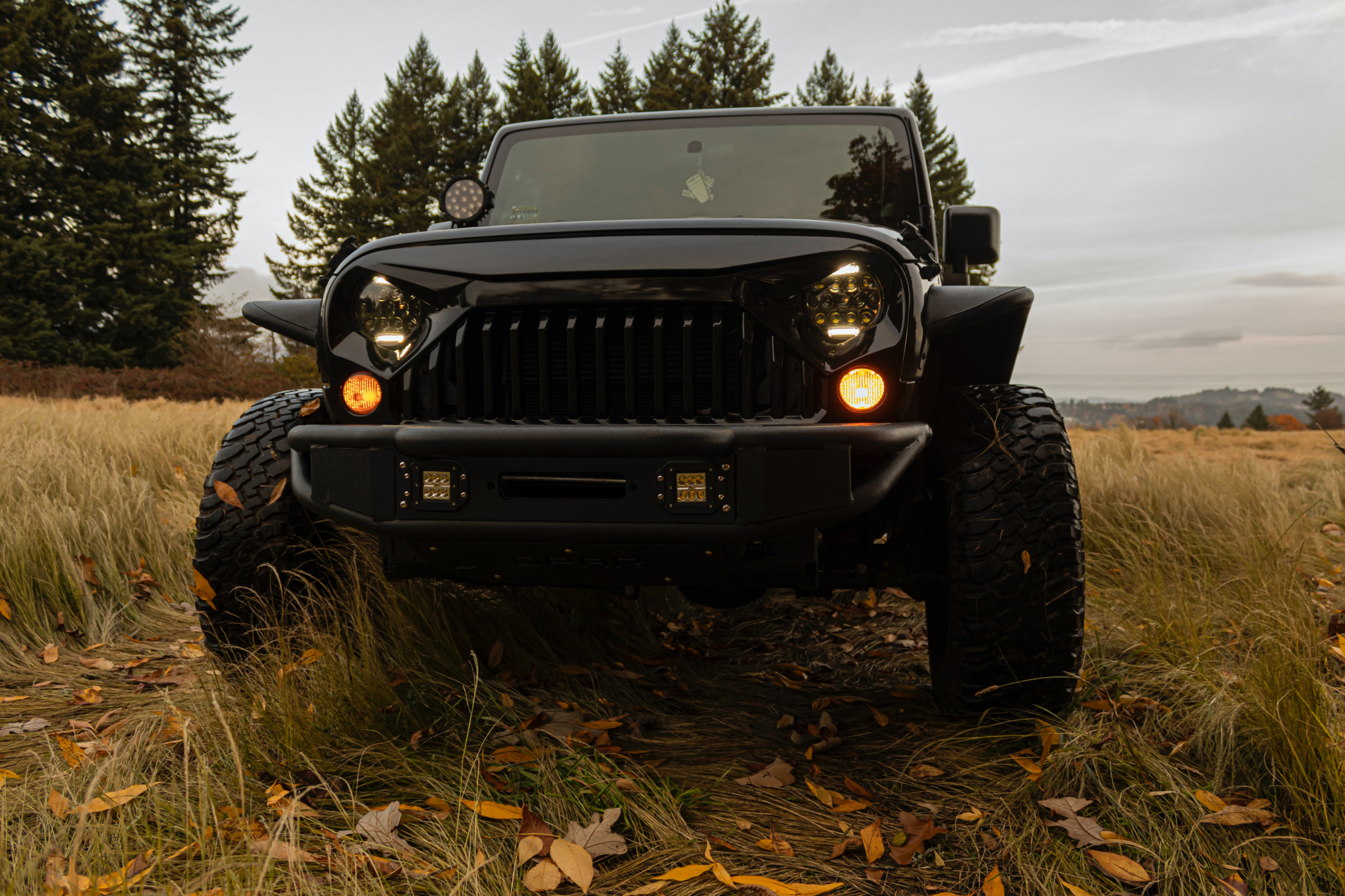 To fight the climate crisis, advertising of the most inefficient, gas-powered vehicles must be stopped. Photo by Logan Hansen/Pexels
Previous story
Next story

Black Friday is upon us, and we’re once again bombarded with ads urging us to buy more. Among them are many car ads, specifically those for gas-powered cars and light-duty trucks (a category that includes SUVs and pickups).

Light-duty trucks are one of the top two sources of growth in greenhouse gas (GHG) emissions for road transportation in Canada, with emissions increasing by 156 per cent between 1990 and 2018.

Considering 25 per cent of the country's GHG emissions come from transportation, Canada cannot sincerely claim to be reducing emissions in the sector if it allows gas-powered vehicles, especially light-duty trucks, to be heavily advertised.

Light-duty trucks are everywhere, and the demand for them continues to grow. Beyond the impact of their significant environmental footprint, other negative impacts on road safety, public health, urban space, traffic, household finances and the economy are significant. By heavily flogging them, the auto industry is undermining our finances and our planet.

Indeed, advertising has a considerable impact on our purchasing behaviour. And we’re clearly having a hard time resisting their effects: four out of five new vehicles sold in Canada in 2020 were light-duty trucks. This is not surprising given that 79 per cent of car ads in the Canadian press feature light-duty trucks.

An Équiterre study that sought to better understand why light-duty trucks have become so common in Canada shows that nearly half of new vehicle buyers were influenced by some form of media. In 2018, the automotive industry accounted for 21 per cent of total digital advertising investment, putting it at the top of the spender list.

Canada has committed to reducing GHG emissions by at least 40 per cent by 2030, with a goal that by 2035, 100 per cent of new vehicles sales will be zero-emission vehicles. The sale of gasoline-powered vehicles should therefore logically be reduced by 10 per cent per year between 2025 and 2035.

The massive promotion of light-duty trucks is incompatible with our government's goals. The targets cannot be achieved without a framework to better regulate advertising for gas-powered cars.

From now on, only tangible and collective action can make a real difference in the climate crisis. It is clear the "goodwill" of the automotive industry is not enough. Our government must regulate one of the most-polluting economic sectors in the country. And it must do it consistently.

Just like promotion for tobacco products, another health threat, we must curtail the advertising practices of the automotive industry, writes @equiterre's Andréanne Brazeau. @andreannebraz #FossilFuels #ClimateCrisis

A need for better regulation

As was done on promotion for tobacco products, another health threat, the advertising practices of the automotive industry must also be curtailed.

The Canadian Broadcasting Corporation, as a Crown corporation, also has a duty to set an example. The ads it broadcasts must promote messages that are compatible with achieving our climate and environmental objectives. It is time for CBC to update its advertising policy.

We are therefore launching a petition calling for a tightening of the federal regulatory framework for advertising on the heaviest and most fuel-inefficient gasoline-powered vehicles and light-duty trucks. It is time to stop the influence of this advertising. It is holding back the transition to sustainable mobility and is slowing down our collective efforts to fight the climate crisis.

We need to reverse the trend.

This is an idea whose time

This is an idea whose time has come. The Canadian Association of Physicians for the Environment (CAPE) is similarly spearheading a campaign demanding a ban on advertising and sponsorship by the fossil fuel industry and gas-powered vehicles, see: https://cape.ca/cape-to-launch-fossil-fuel-ad-ban-campaign/
For a broader proposal to limit advertising and the promotion of fossil fuel consumption , see: https://www.corporateknights.com/issues/2020-01-global-100-issue/restric...
Also Our Horizon has, for a number of years, been promoting the use of climate change warning labels on gas pumps, see: https://ourhorizon.org/overview/

If you want to use the law to

If you want to use the law to discourage people from buying light-duty trucks, why not just make it illegal to purchase light-duty trucks? (With exceptions for those who need them for work, of course.)

Four out of five. That's

Four out of five. That's ridiculous. I'd bet less than one out of five Canadians actually have real use for a "light duty truck" that makes it as good for them as a more normal sedan-type car built for comfort and transporting people rather than for hauling cargo--which, of course, they don't do.
Why are people so dashed gullible?

In 2000 I was watching new TV show. "CSI: Crime Scene Investigation" when my head snapped up over a line of dialogue in the pilot episode. One of the characters mentioned a colleagues car. Except it wasn't a car, it was a Chevy Suburban - a truck by any other name.
Since then, it has become standard for people to refer to their personal vehicle as a "car", even if that vehicle is the largest version of Pickup truck available. I'd be willing to bet that somewhere around the time of that reference on CSI a truck manufacturer approached the producers of a TV show and said something along the lines of; "We'll supply all the vehicles you need on two conditions, prominent placement of the name plates and - regardless of type - you call them CARS."

Great idea! It sends a

Great idea! It sends a strong message without costing anything and provides a nice transition to 2035 when sales of all new gas/diesel vehicles will end.