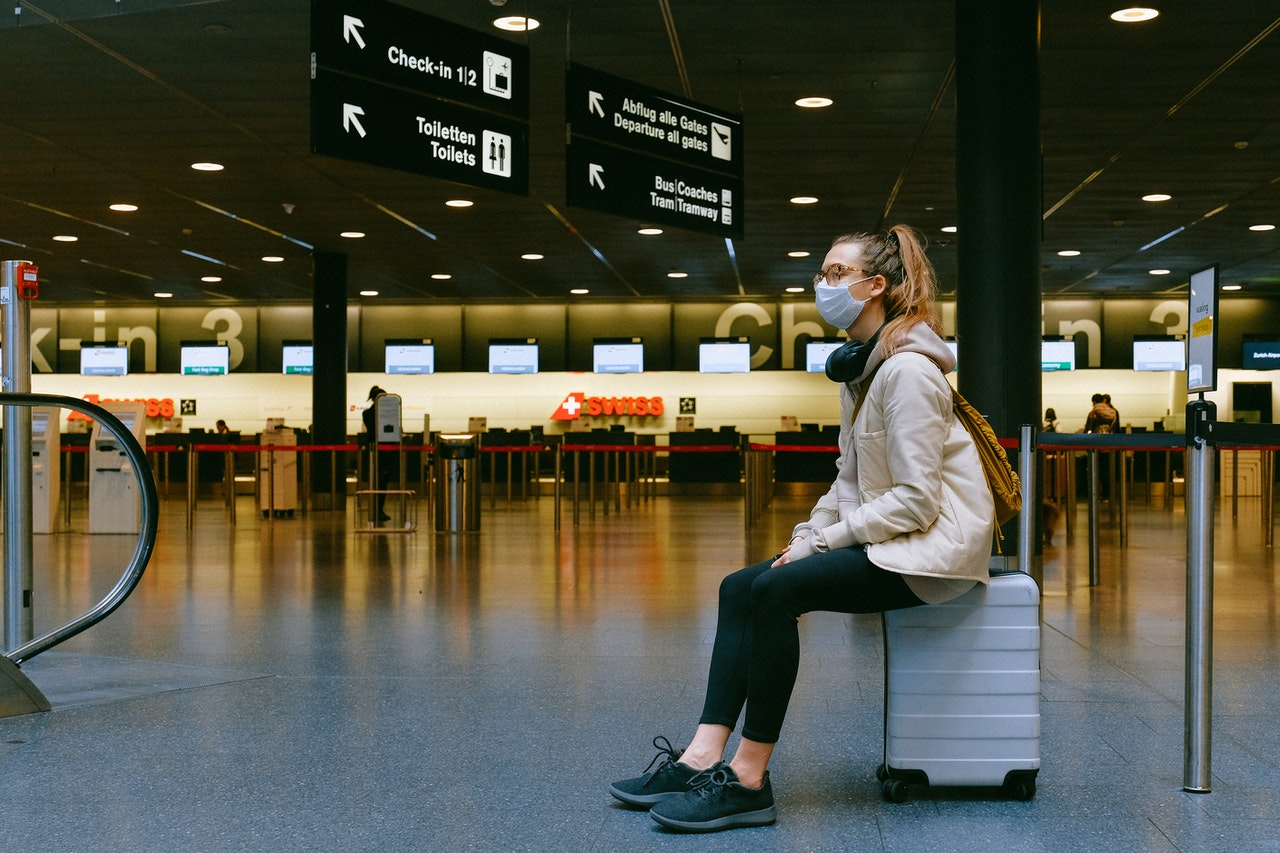 Ontario detected Canada's first two known cases of Omicron on Sunday, a new COVID-19 variant of concern that has led to a slate of fresh border restrictions around the world. Photo by Anna Shvets from Pexels
Previous story
Next story

Ontario detected Canada's first two known cases of Omicron on Sunday, a new COVID-19 variant of concern that has led to a slate of fresh border restrictions around the world.

Both cases of the variant were found in the Ottawa area in people who had recently been in Nigeria, Ontario Health Minister Christine Elliott said in a joint statement with the province's top public health official, Dr. Kieran Moore.

"Ontario is prepared and ready to respond to this new variant. Our hospital and intensive care capacity remain stable and the province continues to report one of the lowest rates of active cases in the country," the pair said.

They said Ottawa Public Health is conducting "case and contact management" and the patients are self-isolating, while the province is testing all eligible positive COVID-19 samples to determine their variant.

The federal government recently banned visitors from seven countries in southern Africa, including Namibia and Zimbabwe. Nigeria is not among them.

Elliott and Moore's statement urges the federal government to take stronger action at the border, suggesting that everyone be tested for COVID-19 upon arrival, not just before leaving for Canada.

"The best defence against the Omicron variant is stopping it at our border," they said.

The federal health minister said Ottawa is continuing to assess the situation, but said Sunday's news should not be cause for alarm.

"This development demonstrates that our monitoring system is working," Jean-Yves Duclos said in a statement.

"I know that this new variant may seem concerning, but I want to remind Canadians that vaccination, in combination with public health and individual protective measures, is working to reduce the spread of COVID-19 and its variants in our communities."

Alberta's top doctor said public health officials in her province were contacting people who had travelled from "one of the countries of interest" in the past 14 days to tell them to self-isolate.

"We are working with health officials across the country to monitor the Omicron situation closely," Dr. Deena Hinshaw tweeted on Sunday. "There are currently no confirmed cases of this COVID-19 variant in Alberta."

We are working with health officials across the country to monitor the Omicron situation closely. There are currently no confirmed cases of this COVID-19 variant in Alberta. (2/7)

Omicron was first detected in South Africa, where COVID-19 cases have risen exponentially in recent weeks.

The World Health Organization has said "preliminary evidence suggests an increased risk of reinfection with this variant" compared to others, and scientists say it could also be more contagious.

Israel decided to bar entry to foreigners, and Morocco said it would suspend all incoming flights for two weeks starting Monday. Other countries -- including the U.S., New Zealand and Thailand -- took approaches more like Canada's, banning travel from only a handful of countries in southern Africa.

The WHO has advised against travel bans, suggesting they could be an overreaction as not much is yet known about the variant.

Omicron has already been found in countries around the world -- including the Netherlands and Australia -- raising questions about the efficacy of targeted border closures at this point.

Dr. Zain Chagla, an associate professor of medicine at McMaster University, said the "blind closures" don't make scientific sense, as the variant has likely already been circulating for weeks.

"It doesn't really make sense that we use rigid travel bans as a way of preventing cases, as compared to mitigating spread," he said.

Instead, he said, it should serve as a reminder of the importance of vaccine equity.

African countries have received far fewer vaccines than richer nations such as Canada. Less than a quarter of South Africa's population has been fully vaccinated, and it's an outlier on the continent.

Less than 10 per cent of Africans are fully vaccinated against COVID-19, creating an environment ripe for the virus's spread and mutation.

The discovery of the Omicron cases came as Ontario reported 964 new COVID-19 cases today and one more death from the virus.

The figure marks the highest daily case count recorded in the province since May 30, the last date on which new infections topped the 1,000 mark.

This report by The Canadian Press was first published Nov. 28, 2021.

-with files from Sarah Smellie in St. John's, Rob Drinkwater in Edmonton, and The Associated Press.