Your pot isn’t as green as you think 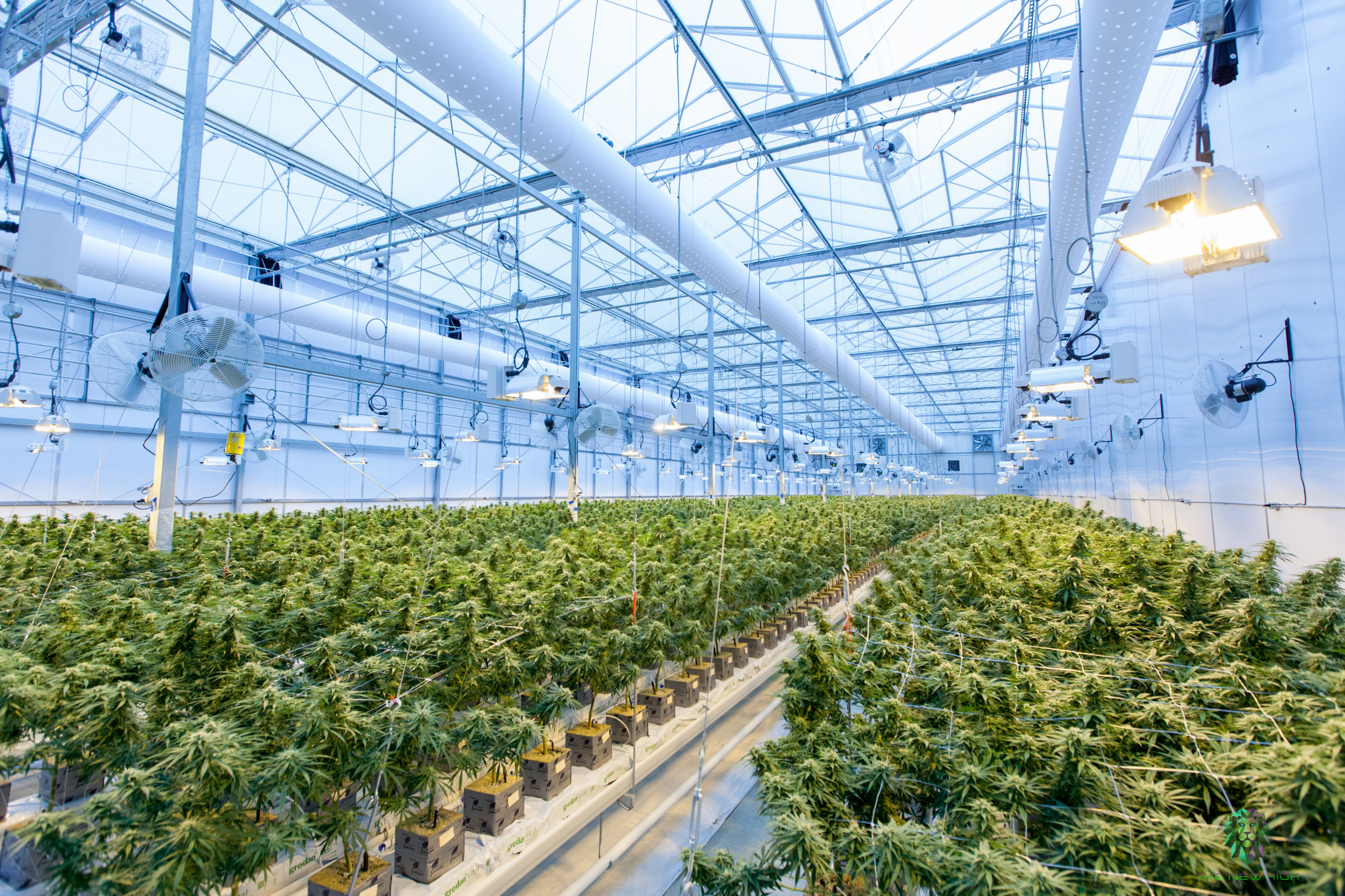 Cannabis giant Canopy Growth has reported its emissions for the first time, revealing its energy use was equivalent to burning more than 65 million pounds of coal in 2020. Photo via Richard T | The CBD/Unsplash
Previous story

Cannabis giant Canopy Growth used a lot of energy to grow its pot in 2020. Emissions from the company were equivalent to burning more than 65 million pounds of coal, newly released data shows.

The data was published last week by Canopy Growth as part of its environmental, social, and governance (ESG) reporting, marking the first time emissions data has been reported by the company.

“As we work towards creating sustainable long-term profitability, we’re cognizant of the link between business models that create shared value for a wider stakeholder group being more likely to succeed over time, versus those that operate in the singular pursuit of profit,” said Canopy’s chief advocacy officer Hilary Black, explaining why the company is publishing ESG information.

CEO of ESGTree Majid Mirza told Canada’s National Observer that investors, whether they be large asset managers or individuals, are increasingly allocating capital based on a company’s ESG ratings. The better the rating, the easier it is to attract investors.

Mirza said Europe’s experience introducing a sustainable finance disclosure regulation has shown that companies with pre-existing disclosures often perform well. The regulation is designed to try to steer money into sustainable projects by integrating climate concerns into the financial system.

“The valuations of those companies that have good ratings for ESG disclosure naturally go up because investors are assuming that due to the new regulations, there will be some sort of reward system in place,” he said.

In North America, “now that regulation is imminent in the disclosure space, what’s going to start happening is companies are taking a proactive stance,” he said.

That means companies will want to have disclosures in place so that they will be favourably rated by financial agencies. That way, when climate-related disclosures are required, the companies are well-positioned to capitalize on investors looking to park their dollars.

It takes a lot of energy to grow pot on an industrial scale and #cannabis companies are starting to say just how much in a bid to attract investors. #cdnpoli

Research out of the United States has shown there is a close relationship between the emissions of an indoor cannabis production site and the available energy sources on the power grid. That’s because maintaining optimal growing conditions requires a lot of energy to hold a space at the right temperature and humidity levels. Carbon dioxide is often also used to aid the plant’s photosynthesis that helps harvest bigger yields.

Studying more than 1,000 locations across the U.S., researchers from Colorado State University calculated the median emissions of growing one kilogram of cannabis to be about 3,600 kilograms of CO2 equivalent emissions. The amount varies from roughly 2,300 to 5,200 kilograms of emissions per kilogram grown depending on location. To put that in perspective, a kilogram of tomatoes grown in a British Columbia greenhouse heated with natural gas emits roughly two kilograms worth of emissions.

Canopy’s emissions data, calculated to be just shy of 59,000 tonnes of carbon dioxide equivalent greenhouse gases, represents only the company’s Scope 1 and 2 emissions, referring to the emissions directly from its operations, like generators and company vehicles, and those associated with electricity use. Its Scope 3 emissions, like trucking products to market, are not included.

The company is slashing expenses by cutting down on its production sites in an attempt to become profitable. When the sites it closed in 2020 are stripped out of the equation, its total emissions fall to approximately 46,500 tonnes of greenhouse gases, hinting at what its emissions reporting might look like in future years.

Today, Canopy grows its cannabis primarily out of Ontario, with its headquarters in Smiths Falls. It also owns a research facility in Scarborough, and a number of production sites dotted across North America and Europe, including ones in Saskatchewan, California, Colorado, Illinois, and Germany. Its Canadian operations were responsible for 86 per cent of the company’s emissions, while its European Union sites accounted for 12 per cent, with the remaining two per cent from the U.S.

The company reports a handful of energy conservation projects, like a biomass boiler at its site in Mirabel, Que., and using efficient air heating and cooling technologies at its indoor growing sites.

Isn't it a bit odd to compare

Isn't it a bit odd to compare tomatoes and cannabis on a weight-for-weight basis?
8 or 9 tomatoes, 4-5 days' worth for 2 people ... vs more than they could consume in what? Maybe 3 years?