Look up! Why Canada needs to accelerate its climate adaptation agenda 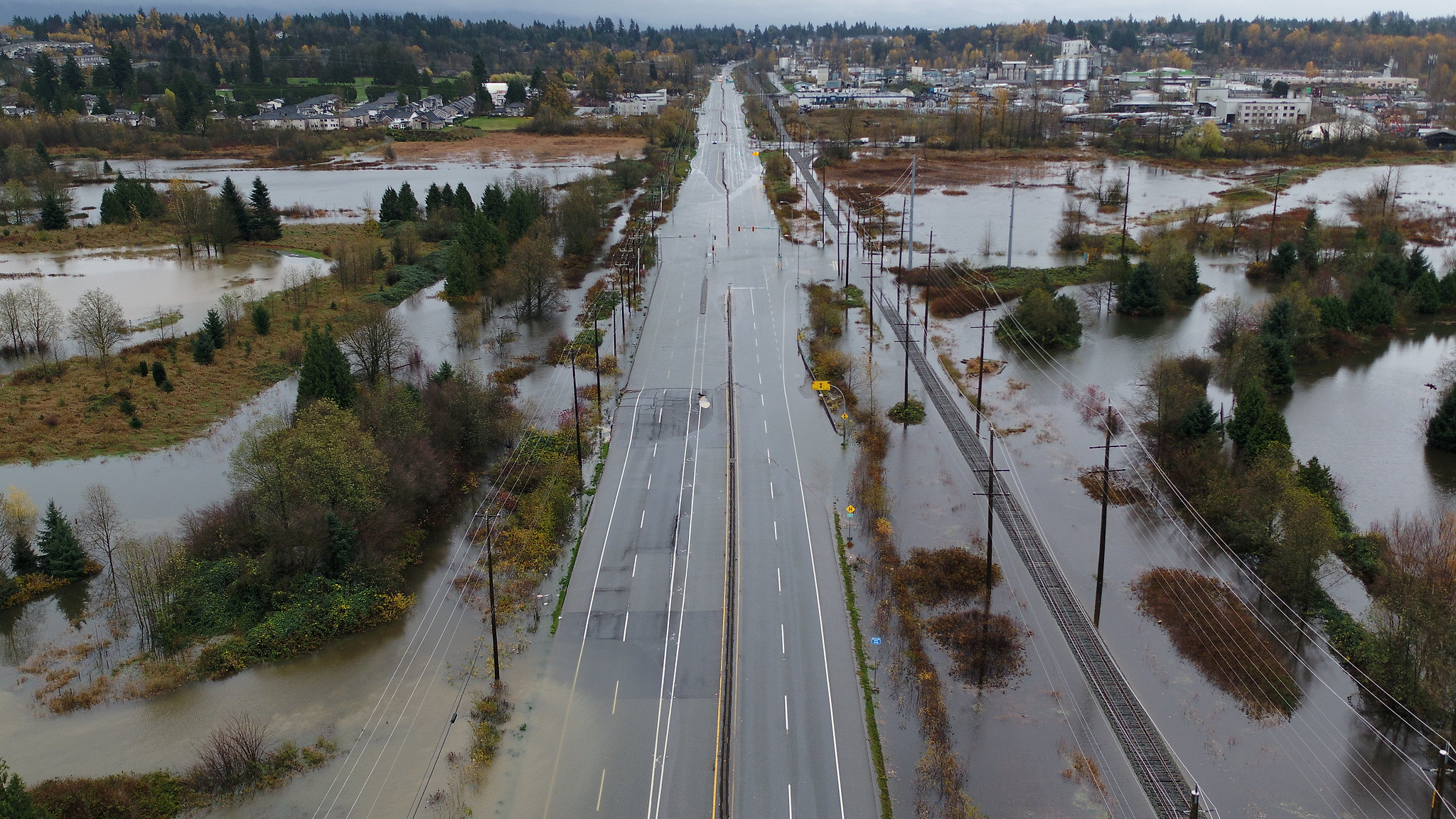 Recent flooding and landslides forced the B.C. government to declare a state of emergency. Photo courtesy of the BC Ministry of Transportation
Previous story

As we plan for the national and provincial adaptation strategies in 2022, we must heed a message from the popular film, Don’t Look Up: The time to “sit tight and assess” is no more.

Scientists have been sounding warnings about the dire consequences of climate change inaction — like those we saw in British Columbia over the last year — for decades. The back-to-back costly extreme weather events of 2021 are just a taste of what is to come, and we can no longer afford to wait for perfect information in order to accelerate our efforts and prepare to live with the realities of a changing climate.

The great paradox, however, is that extreme weather events in Canada have done much less to focus us on the fundamental task of preparing our communities, our institutions and our built and natural environments for a changing climate — otherwise known as “climate adaptation.”

By relegating climate adaptation to the bottom of the climate action agenda, we are ignoring the fact that the impacts of climate change are already barrelling down on us.

Like the Don’t Look Up plot, we can think of action on adaptation as a race against the clock of the increasingly devastating consequences of a changing climate, or as observers at the COP26 in Glasgow put it last year: “One minute to midnight.”

What British Columbians experienced with the devastating loss of lives and property during last summer’s heat dome and fires and the displacement of thousands in the December floods needs to be viewed from the perspective of climate adaptation.

So, what then is hindering action? It is not only that we have been ignoring physical scientists for too long. But we’ve also been ignoring the Indigenous, social and management knowledge that will prove critical to the kind of on-the-ground and fit-for-purpose decision-making that will help us to translate expert knowledge into better anticipation of and reduced impact from extreme events.

Another message of the film is the techno-centric belief that we can pin all of our hopes on singular feats of engineering or “silver bullets” that promise not only to avert the dangers of climate change but generate only wins for society. Yet even our most promising technological solutions will need to consider the social, cultural and environmental systems in which they will be deployed in order to be effective, just and sustainable.

One of the key lessons from last year’s cascading crises spotlights our dependency on hard infrastructure built to sustain only very specific events at lengthy (e.g., 200-year intervals). Currently, the vast majority of infrastructure planning approaches are based on dikes and levees failing only once in 200 years, which is considered safe enough.

Opinion: Extreme weather in Canada has not prepared our communities, our institutions and our built and natural environments for a changing climate, write Kristy Faccer & Vanessa Lueck. #ClimateSolutions #ClimatePolitics #ClimateEmergency

What is safe enough, especially when we know climate change will bring more extreme weather events? We need only look at the drained lake around Sumas Prairie or the wetlands of New Orleans to understand how expansive and expensive engineering decisions of the past can backfire and amplify the damage to modern-day populations in these areas.

Instead, researchers suggest adopting approaches that embrace the fact that we cannot predict with certainty all aspects of future climate threats in exposed areas. This approach has seen success in the Netherlands and Washington state where “Room for the River” and Floodplains by Design strategies combine engagement with local communities, policymaking and design to build consensus around climate solutions that limit disastrous impacts — building infrastructure that is safe to fail — while enhancing local and regional resilience.

Indigenous leaders, scientists and some political leaders in Canada have highlighted the need to work more diligently towards co-ordinated approaches to management that involve empowering and engaging local communities and multiple levels of government in anticipating, preparing for and averting the worst of future climate events.

Looking forward to this year, therefore, demands that we do look up, and put at least as much attention and urgency into the climate adaptation agenda as we do the climate mitigation agenda.

National Observer continues to report Critical CANADIAN events with total ethical journalism. I LEARN SO MUCH EVERY WEEK.