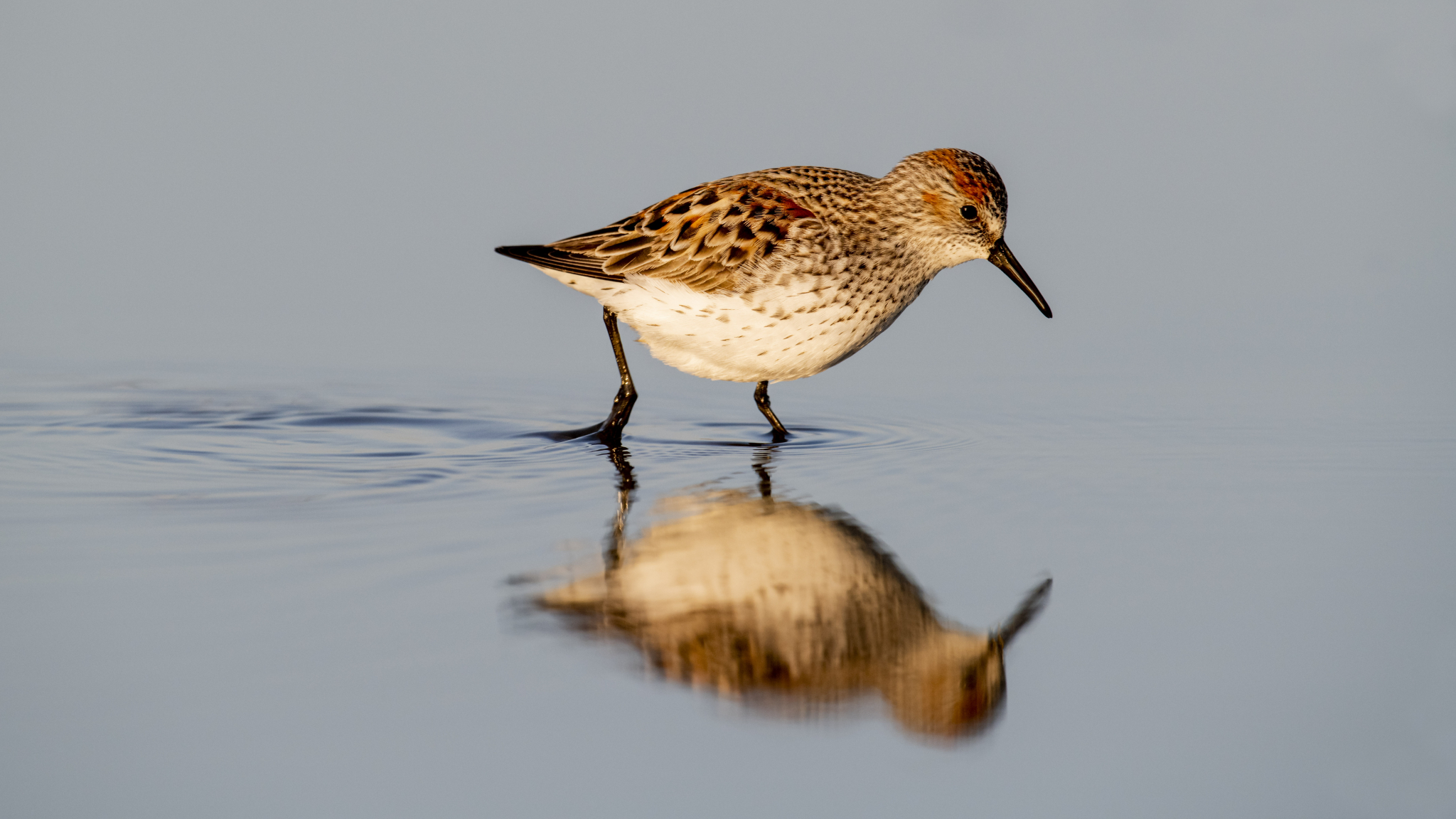 The NDP wants the federal government to extend the public comment period for a proposed shipping terminal in Metro Vancouver that will threaten western sandpipers and other shorebirds. Photo by Jason Puddifoot
Previous story

The NDP wants Canadians to have more time to weigh in on a proposed Metro Vancouver shipping terminal that Environment Canada scientists warn would have disastrous environmental impacts.

On Monday, NDP MP Richard Cannings rose during question period to ask the federal government to extend its consultation process for the proposed Roberts Bank Terminal 2 project because “critical information” was not available to the public. The public comment period is set to end on Feb. 13, and the environment minister will decide sometime after that.

“Certainly, we will be considering all the science, including science with respect to migratory birds, with respect to the impacts of noise and other issues that have arisen throughout the course of the process,” Natural Resources Minister Jonathan Wilkinson said in response to Cannings’ question.

Throughout the project’s environmental assessment, Environment Canada scientists voiced concerns about its impact on shorebirds, particularly the western sandpiper — a species of shorebird unique to the west coast of North America that feeds in the nutrient-rich Fraser Delta during migration.

The scientists’ closing statements to the federal review panel concluded: “Project-induced changes to Roberts Bank constitute an unmitigable species-level risk to western sandpipers, and shorebirds more generally.” The only way to avoid the impacts, according to the scientists, “is with a project redesign.”

“Basically, we will see a reduction in the number of western sandpipers that are on the Pacific coast and the numbers are concerning enough that we would have to think about listing the species as threatened or endangered if we saw the kinds of declines that are being warned of,” said James Casey, an expert on the Fraser River estuary with Birds Canada.

But that document was never submitted to the panel.

These closing remarks are akin to making a final argument to a judge, said Roger Emsley, executive director of Against Port Expansion, who obtained the document through an access-to-information request.

In a statement to Canada’s National Observer, Environment and Climate Change Canada said it was always clear about the risks to shorebirds. Because of this, the department said a closing submission was not necessary because it would not “alter or add value” to information already on the record.

Emsley was not satisfied with this response because he said the review panel did not want new information; it asked for a summary of each participant's position on the project.

In #questionperiod, @canningsNDP asked the federal government if it would extend the period for public comments on the proposed #RobertsBank shipping terminal in Delta, B.C. #cdnpoli

Last week, the NDP wrote to Environment and Climate Change Minister Steven Guilbeault asking him to update information on the Impact Assessment Agency’s website to make it clear the draft conditions do not address the project’s adverse effects on shorebirds and add feedback from Environment Canada that refutes the Vancouver Fraser Port Authority’s claims it can recreate sensitive mudflat ecosystems.

Once that information is easily accessible, the NDP wants the public comment period extended to “allow a more informed response.” The letter also recommends “an independent expert review of the research” to address the chasm between the port authority’s assertion it can mitigate environmental harms and Environment Canada’s scientific conclusion that there is currently no way to do so.

“The Liberals like to talk a big game about protecting the environment but, in reality, they are acting no better than the Conservatives by refusing to follow science,” NDP environment and climate change critic Laurel Collins said in an emailed statement.

Elizabeth May puts environmental racism back on the House agenda

Thank you to Dick Cannings