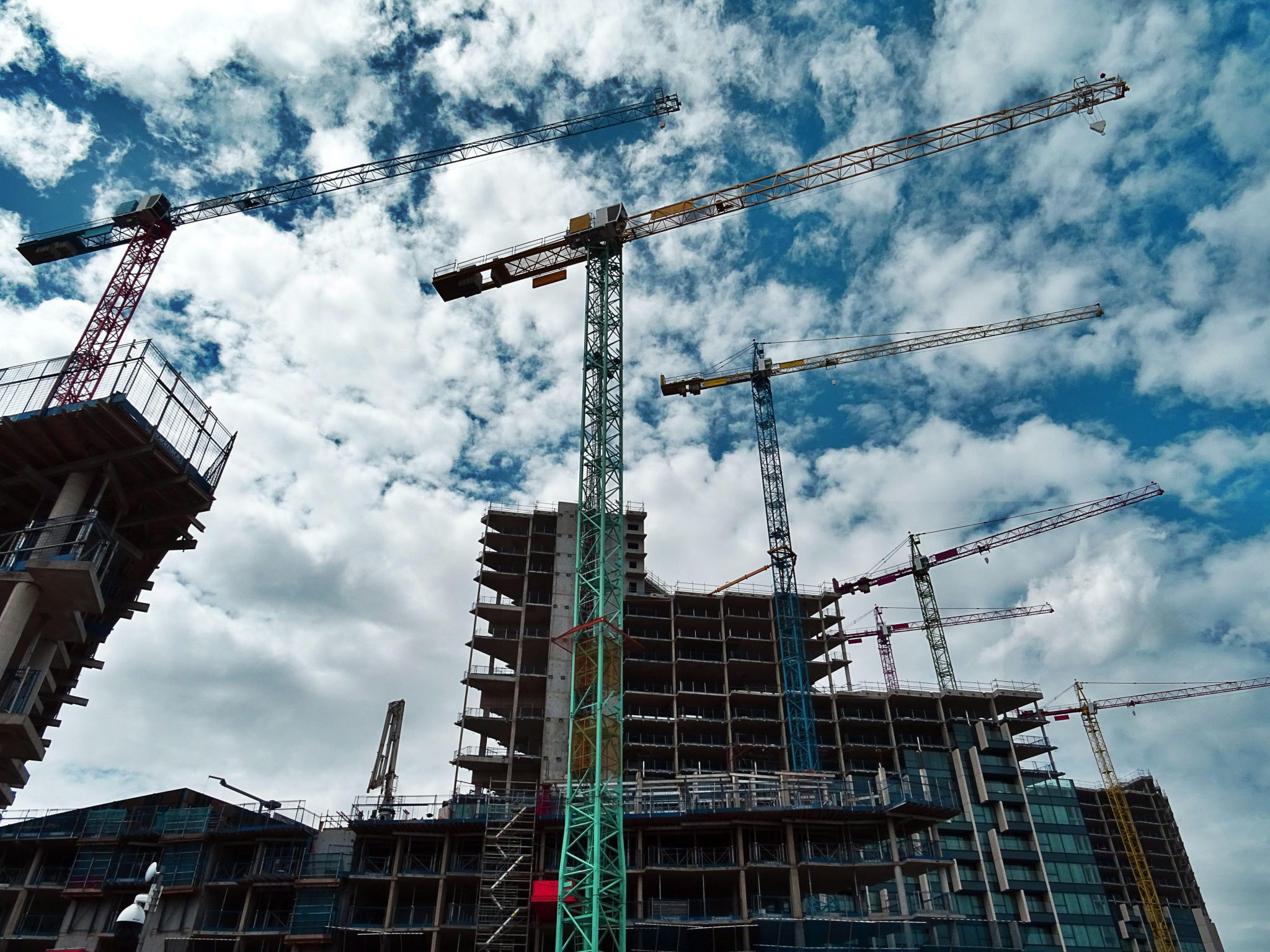 Ontario needs to build 1.5 million homes in the next decade, according to a new report from the Affordable Housing Task Force. Photo via Pexels
Previous story

A government-appointed task force grappling with Ontario’s skyrocketing housing prices is calling for a major increase in new construction and density in the province’s cities and suburbs.

In a report released Tuesday, the Ontario Housing Affordability Task Force proposed measures to spur the building of 1.5 million new homes within the next 10 years.

Housing affordability ranks as one of the top concerns of Ontarians in the lead-up to June’s provincial election. House prices have nearly tripled, to an average of $923,000, in the past decade, far outpacing increases in average income. The housing crisis has also made it difficult for businesses and public services to attract and retain workers and pushed Toronto into the top spot worldwide (tied with Bogota, Colombia) for average commute times at 96 minutes each way, according to the report.

While some of the 55 recommendations coined by the nine-member task force, the majority of whom work in real estate and development, have long been widely endorsed across political and social stripes, others are more contentious.

The task force called for provincewide limits to municipal zoning rules that often block construction of new multi-unit housing. Toronto has a far lower population density than other cities in the world, like New York and London. As much as 70 per cent of residential land is restricted to single-detached or semi-detached homes, while an estimated half of Ottawa is zoned for single homes only, severely limiting options for increasing density.

A move to end exclusionary zoning would allow for denser development through housing like secondary suites, laneway homes, converted commercial properties and multi-tenant dwellings of up to four units and four storeys on single residential lots. The report also emphasized the need to increase density near existing transit infrastructure, such as subways and rail stations.

Other recommendations included scrapping minimum parking requirements, standardizing and streamlining urban design rules, speeding up development approvals, planning “thoughtfully” for communities around new highways in the Greater Golden Horseshoe area and using available land both “inside the existing built-up areas and on undeveloped land outside greenbelts.”

“There’s a huge contradiction within those recommendations that I think will lead to more unaffordable sprawl, more climate pollution and more environmental damage,” said Schreiner.

He also criticized the report for only addressing private sector housing and not the need for “deeply affordable housing.”

In a report released Tuesday, the Ontario Housing Affordability Task Force proposed measures to spur the building of 1.5 million new homes within the next 10 years. #Housing #ONpoli

“Our party supports and has long called for zoning reform to increase density and spur construction of thousands of missing middle homes within existing neighbourhoods,” Bell said. She also called for additional measures to address the housing crisis, including speculation and vacancy taxes, controls on rent increases and building more affordable housing.

Other recommendations in the report, under a section titled “Cut the red tape so we can build faster and reduce costs,” called for legislated timelines for provincial and municipal reviews, with automatic approval if those timelines are exceeded. The task force also supported simplifying planning legislation and policy documents.

To prevent “abuse” of the appeal process, the report recommended raising the filing fee for third-party appeals from $400 to $10,000, among other measures. It also called for vetting potential appeals for merit before they go before the tribunal.

Phil Pothen, the Ontario environment program manager at Environmental Defence, called the recommendation to hike filing fees “an astounding piece of overreach” that would do little to deter wealthy “NIMBYs” but would exclude small organizations, community groups and individuals from intervening in local planning processes. “Ability to pay is not an indicator of whether your claim has merit,” said Pothen.

Increasing fees to appeal to the Ontario Land Tribunal would also affect far more than affordable housing developments, he noted, as the body also adjudicates matters related to land use planning, environmental and natural features, heritage protection and other issues. Another recommendation called for reinstating developers’ right to appeal municipal plans, which was scrapped by the previous government in hopes of speeding up affordable housing development.

“It makes absolutely no sense to bring back the power of landowners to slow down or to resist official planning efforts which are intended to make housing more affordable,” said Pothen.

“The core elements of getting rid of exclusionary zoning and making tradeoffs that favour creating more, and more compact, housing — these are all legitimate. But there are marbles mixed in with these grapes.”

It's fine to build more, but

It's fine to build more, but there are a lot of caveats under that. When you have a single detached home on a chunk of property and it's worth $1 million, say, and you rezone it so the property will now hold 6 residences worth $800,000 each, it's now worth nearly $5 million, and razing the house and building the new residences is only going to cost a few hundred thousand, max.
So who gets all that dough that the government just created with the stroke of a pen? Developers? Speculators? I don't think we need those people to be getting massively richer right now, them being massively rich is a big part of the problem. The government should be capturing a lot of that increase with taxes. Then it can use the money to build social housing.

Another point is that "supply" is just one part of "supply and demand"; one thing that is needed is to cut demand from financial speculators, flippers, who drive up prices and create no value. Tax the hell out of them, regulate them, squeeze them out of the market.

Time was when there was such

Time was when there was such a thing as a Land Speculation Tax. Time was when properties needed to be majority-owned by resident Canadians.
What's really needed, most of all, is removing "buy a residential property and rent it out" from legitimate revenue streams.