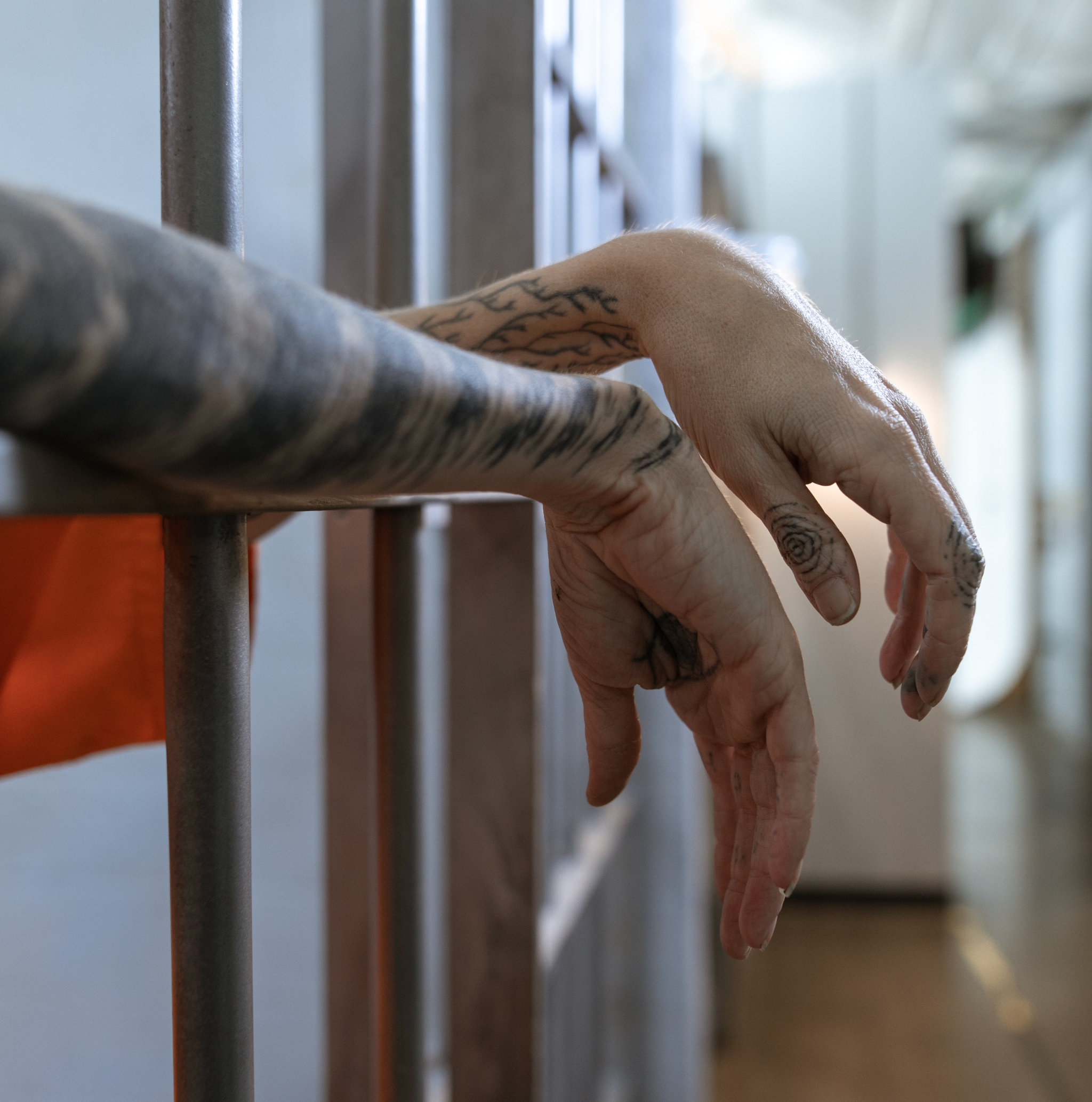 York University law students working on Osgoode Hall’s Innocence Project are calling on their dean to reverse a decision to offer only one-third the spots in the upcoming school year.

The project, the first of its kind in Canada when it launched at York in 1997 — and still the only law school in Ontario to offer the program — currently has 12 students examining cases of suspected wrongful conviction and working to seek proof of incarcerated people’s innocence.

That will be cut to four in the 2022/23 academic year, with the near-weekly seminars offered by practicing lawyers as part of the program also at risk, the students wrote in an open letter published earlier this week.

“This decision will harm Osgoode Hall Innocence Project’s wrongfully convicted clients, reduce opportunities for Osgoode students to learn how to defend society’s most marginalized people, and tarnish Osgoode’s reputation as a law school that values social justice initiatives,” the students said in the letter dated Feb. 7 and addressed to Mary Condon, Osgoode’s dean.

Condon said in response to queries from Canada's National Observer that the program remains integral to Osgoode’s programming.

“Next year’s reduction is temporary while the law school puts in place the structure needed to make the Innocence Project clinical program stronger, more sustainable and an even better experience for Osgoode law students,” she said, noting the school hopes to offer more external placements with experienced lawyers.

Students who have applied to take part in the Innocence Project for next year have been advised of the shift, although the magnitude of the reduction has not been finalized at this point, the school said.

The Osgoode program has notched some notable achievements over the years, including playing a significant role in the overturned conviction of Romeo Phillion, who served 31 years in jail after being wrongly convicted of murder in 1972.

Forty students from the project investigated the case over a five-year period, uncovering testimonies never heard in earlier trials.

Osgoode students also found fresh evidence to exonerate Gary Staples and their work on the case of Bradley Albon, while not leading to his acquittal, pushed Ontario courts to recognize a constitutional right to post-conviction disclosure, seen as an essential tool for the innocent to appeal their convictions.

The Osgoode program has notched some notable achievements over the years, including playing a significant role in the overturned conviction of Romeo Phillion, who served 31 years in jail after being wrongly convicted of murder in 1972.

The open letter from current students notes that the reduction will mean the project must close client files and seek out lawyers who could take on matters currently before the courts or the federal government’s criminal conviction review group.

They said many of those they work with can’t afford to hire a lawyer but don’t qualify for legal aid, meaning replacement counsel would need to be able and willing to work pro bono on the files.

“Our clients have already suffered enough at the hands of the justice system and we do not want to disrupt their lives any further; as future lawyers, we feel ethically bound not to abandon our clients,” they said.

Editor's note: This article was updated at 3:17pm EST on Feb. 10 to remove reference to dozens of client files at risk, after the students' letter was updated to say the number was lower.