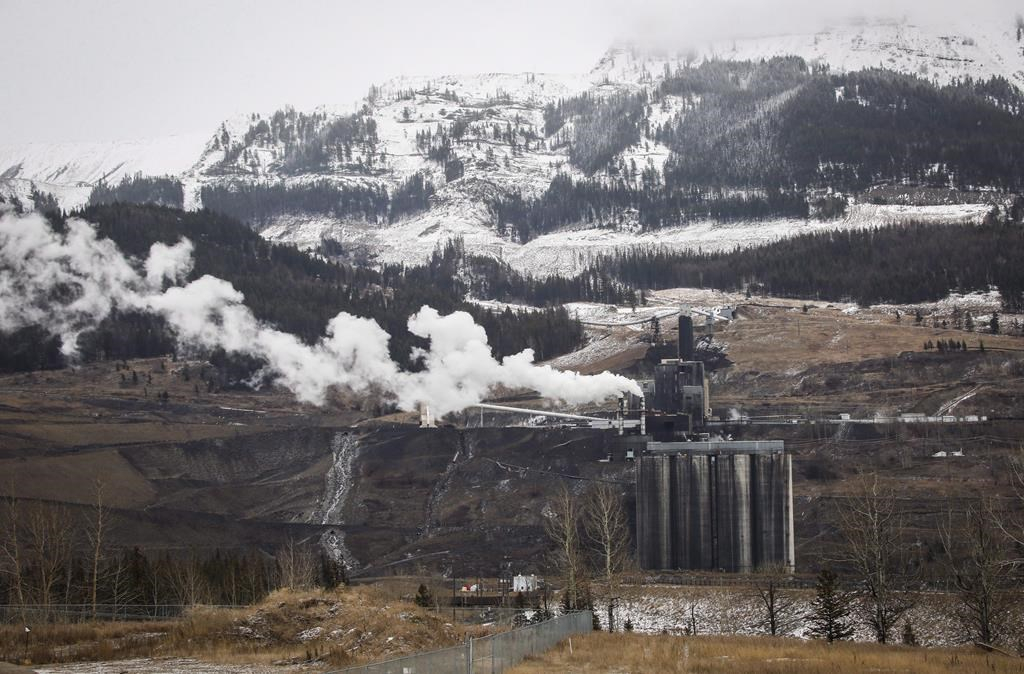 The federal government has bowed to provincial and industry lobbying in weakening proposed standards for coal mining effluent, critics say.

A discussion document for draft regulations, released earlier this year, would double the amount of toxins — such as selenium — the mines are allowed to release and wouldn't apply to any mine that starts producing before 2027. Nor do they require companies to monitor overall environmental effects.

"Environment Canada got pushback," said Bill Donahue, an environmental scientific consultant and former head of monitoring for the Alberta government. "It dramatically reduced the proposed standards in terms of their stringency."

Environment Canada began reviewing its rules for coal mine effluent in 2017 and released a previous set of proposals in 2020. The current proposals are weaker in several respects.

They allow effluent to contain up to 20 micrograms of selenium per litre in any one sample and a monthly average of 10 micrograms. That's twice as much as the previous proposal.

"Concerns were raised by industry and provinces over the achievability of previously proposed new mine limits," the document says.

Selenium is an element closely associated with coal. It accumulates in the environment and damages the ability of fish to reproduce.

Allowable limits for suspended solids, which damage fish habitat, would be increased by about a third — again in response to industry concerns.

As well, some contaminants associated with coal mines such as sodium, antimony and chloride won't have to be monitored, said Donahue.

A federal official, who spoke on background, defended the proposed contaminant limits.

"It is a number that is meant to be met at the end of pipe (where) you've got 100 per cent concentrated effluent. In the receiver, you've got some level of dilution."

The selenium limits are intended to be a consistent national standard and provinces may attach more stringent standards to individual mine permits, she said.

She added the three-year delay before the rules take effect is to prevent companies with mines already in the planning stages from having to start over to meet new standards.

Katie Morrison of the Canadian Parks and Wilderness Society noted Alberta is currently considering whether to open its Rocky Mountains to open-pit coal mines. She fears draft regulations could allow projects to go ahead without having to meet even the looser requirements they propose.

"On the chance that we are seeing new opening mines, I think they should be expecting to put in water treatment technology that meets these upcoming — preferably more stringent — limits."

She said effluent standards shouldn't be based on what's convenient for industry.

Donahue said the proposals don't address what's actually happening in an ecosystem downstream of a mine or consider that many of the contaminants under consideration build up over time.

"It focuses entirely on end-of-pipe as opposed to what are the cumulative effects downstream. They are basically saying, 'If you release effluent that is less than this amount, we will deem it as having no effect.'"

Companies would have to analyze selenium in adult fish tissue. But that won't reveal what's happening to the overall population, said Donahue.

Environment Canada is accepting public comment on the proposals until the end of March. Another 60-day comment period is expected at the end of the year with a final version of the regulations scheduled for the end of 2023.

This report by The Canadian Press was first published Feb. 13, 2022.