RBC tells shareholders to look the other way on fossil fuels 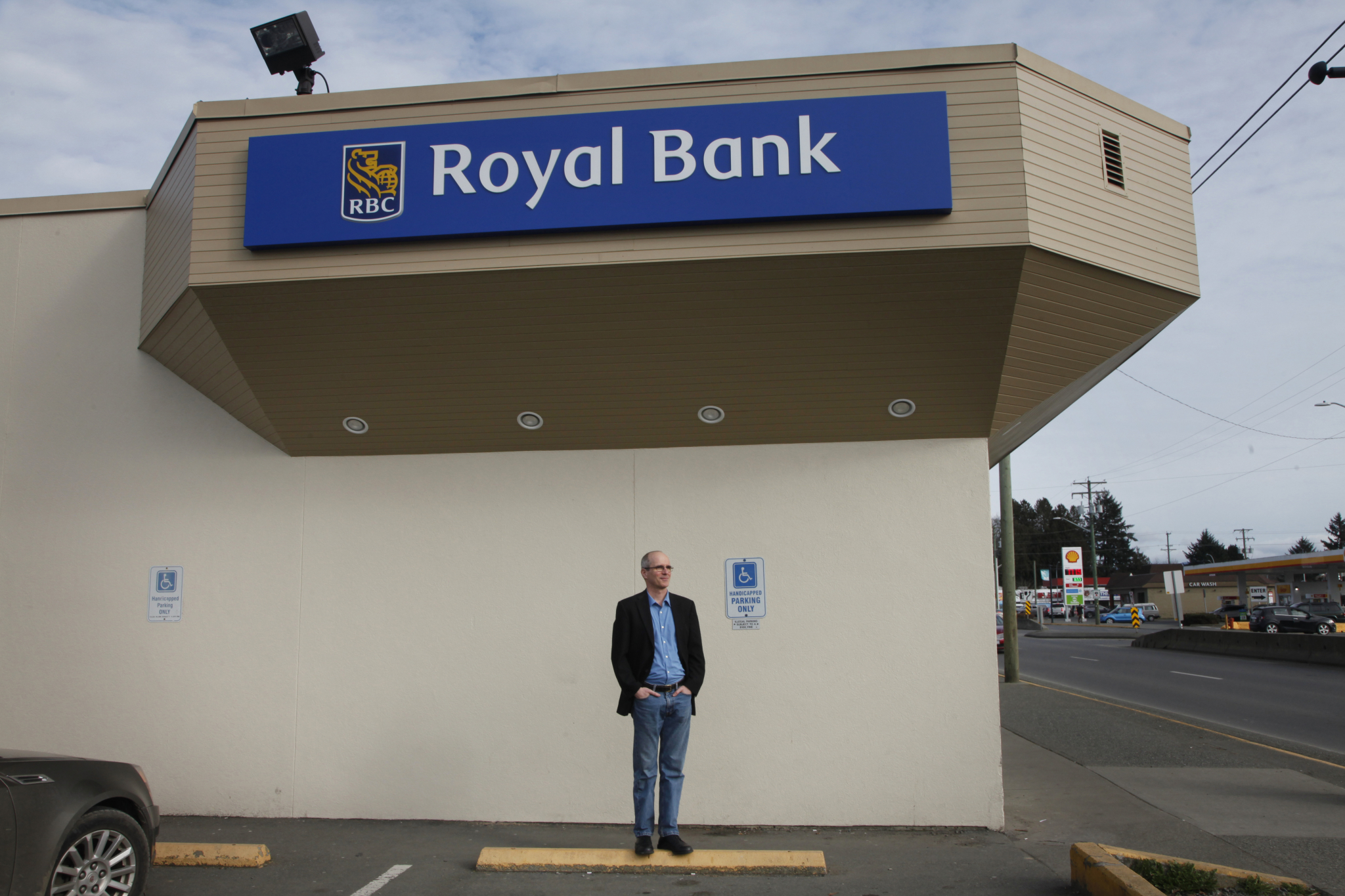 RBC is defending its sustainable finance strategy from shareholder activist groups, but critics say the bank is providing nothing but platitudes that break its own international commitments.

Last month, shareholder advocacy group Investors for Paris Compliance filed a resolution with RBC that, if passed, would prevent the bank from financing fossil fuel projects and projects facing significant Indigenous opposition under the banner of “sustainable finance.” Last week, RBC responded to the resolution, urging shareholders to reject it at the bank’s upcoming annual meeting.

RBC’s rationale was thin. Not once in its reply did the bank use the term “fossil fuels,” and RBC insisted it already respects the “inherent right of Indigenous peoples to self-determination in accordance with international and domestic law.” However, the bank has investments in fossil fuel companies whose projects face opposition from local Indigenous communities.

RBC has pumped hundreds of millions of dollars into Enbridge, the Canadian energy giant paying for policing along its cross-border Line 3 pipeline as the project faces Indigenous opposition. The bank is also financing the Coastal GasLink pipeline, which Wet’suwet’en hereditary leadership has been resisting for years. The United Nations Committee on the Elimination of Racial Discrimination has condemned the Coastal GasLink project and urged Canada to stop immediately.

In its response, RBC highlighted its commitment to provide $500 billion worth of “sustainable finance” by 2025. But by not addressing fossil fuel financing in its answer, RBC is failing to tackle the cause of climate change.

An emerging pattern of questionable financing billed as “sustainable” prompted the resolution from Investors for Paris Compliance. Most notably, RBC and a number of other Canadian banks provided $1.1 billion in “sustainability-linked” financing to Enbridge last year, even though the company openly admitted in the term sheets it would not be used for any environmental purpose. RBC inked a similar deal with Calgary-based Tamarack Valley Energy last month.

Investors for Paris Compliance director of corporate engagement Matt Price told Canada’s National Observer he found the bank’s response “dismissive” but “consistent with the engagement, or lack of engagement, we’ve had with RBC.”

RBC’s response “was full of general platitudes and didn't really engage with the subject matter, so that was quite disappointing,” he said.

What counts as sustainable finance?

It is important for RBC to provide a transparent framework for how it defines sustainable financing because banks are in a “gold rush environment” for sustainable lending, Price said. Last year, more than US$1.6 trillion worth of deals were done globally under the “sustainable finance” banner. But still, it is not yet clear what counts as “sustainable,” with the Financial Times recently asking whether stocks in weapons manufacturers will count as “sustainable” if arms are funnelled to Ukraine.

RBC has a goal to lend $500 billion worth of "sustainable financing" by 2025. Now the bank is urging shareholders to reject a proposal that would stop it from including fossil fuel companies in that target.

Price said this lack of transparency on how RBC defines “sustainable” will likely mean cutting corners because RBC employees are under pressure to meet the bank’s target.

“They put this big number out there — the $500 billion by 2025 — and they've told all their people go hit that target, and so they're going to bring deals in the door at a rapid pace,” Price said, adding the bank’s risk of lending to projects that increase greenhouse gas emissions will go up if the focus is on quick, rather than credible, deals.

As part of the Net-Zero Banking Alliance (NZBA), RBC has committed to reducing its financed emissions to net-zero by 2050 and setting an emissions reduction target for 2030. Many banks are starting to do this, but RBC kicked its own decision on a 2030 goal to next year.

RBC outlined how it will implement its NZBA commitments in its task force on climate-related financial disclosure report, published last week. In that document, RBC CEO David McKay says the bank provided “significant financing” to the energy sector in 2021, but that it is also making progress on its $500-billion sustainable finance commitment.

“We will set our interim financed emission reduction targets to align with our clients’ plans while holding them to high standards and making client-by-client risk decisions including exiting relationships if transitions don’t progress along a path to achieve net-zero in lending by 2050,” he writes in the report.

Price said it’s positive to see RBC acknowledge ending relationships with clients if they fail to meet their climate targets, but without any detail about how RBC will measure progress, he said, the bank is still lacking in transparency and accountability.

“What's the trigger point where you would actually … exit the relationship?” Price said. “It's still a black box and way too opaque, and I think they just want to give themselves the absolute freedom to do whatever they want right now.”

A big omission from RBC’s climate-related financial disclosure report is that the bank excluded Scope 3 emissions from its baseline, Price said.

Emissions fall into three buckets. Scope 1 refers to the greenhouse gases a company emits when producing its product; Scope 2 refers to emissions indirectly related to production, like purchased electricity generated from coal power; and Scope 3 refers to emissions when the product is used, like when gasoline is burned in a car and pollution spews from the tailpipe.

“So RBC looks at their Scope 1 and 2 promises and says, ‘Yeah, sure, that's enough, we'll codify those within the (financial) instruments and we'll just ignore Scope 3,’” Price said.

“But they're not supposed to do that under the NZBA commitments.

“If you're not measuring and accounting for Scope 3 … then you can justify and rationalize all kinds of fossil fuel expansion,” he said. “As long as you're (extracting) it slightly better, and mitigating your emissions, you can still keep on expanding and basically increase your Scope 3 and impact on the climate.”

What this means is that in a rush to lend $500 billion to projects it considers sustainable by 2025, RBC is in fact running the risk of increasing its financed emissions despite international commitments to drive those emissions to zero.

Price said RBC won’t be able to get away with this much longer because other banks are recognizing they need to have a publicly disclosed credible framework to show how emissions will be reduced. Those plans are likely to include requiring clients to disclose Scope 3 emissions and align capital spending with climate commitments.

I note that the information

I used to do that with my GE

I used to do that with my GE stock - not that it did any good. i finally sold off the last of my GE stock since the once mighty corp is a feeble shadow of its former self. it may still be making money - but none of it is trickling down to investors.

I've been an RBC customer for decades but recently I've become so disgusted with them I've been threatening to move to another bank - but none of the others are any better. I'd do the Credit Union thing but they don't offer the range of service RBC does. i guess I'll just have to keep needling them every time I visit my branch.