Petromedia: Why we don’t have better reporting on climate 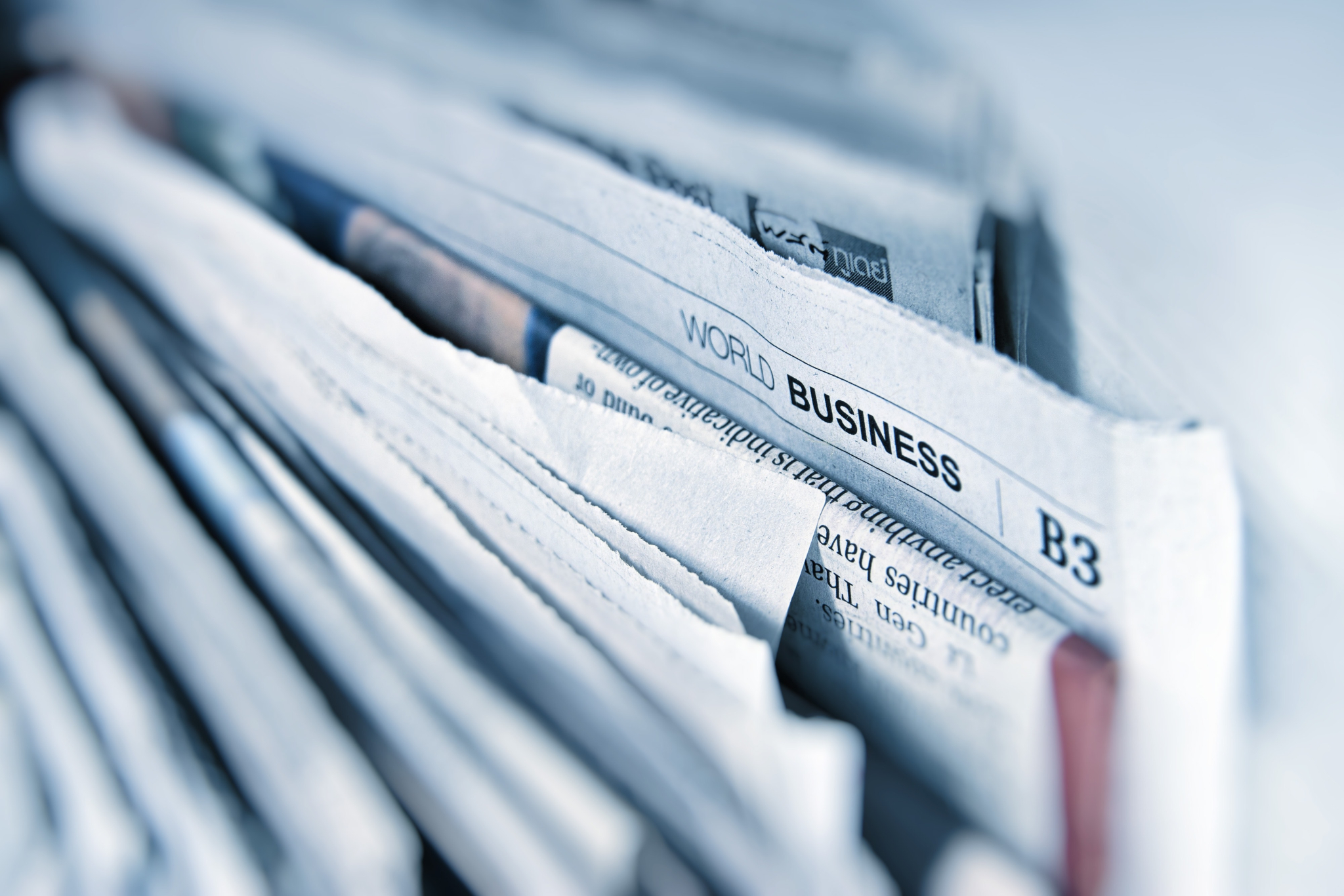 We are living in a climate emergency. Canada's government admits that. But as Seth Klein has brilliantly shown in A Good War, provincial and federal policies fall far short of the scale of the challenge. One reason for Canada's laggardly climate policies is the economic, cultural and political power of the fossil fuel industries.

This two-part series considers an under-explored aspect of their power — their relationship with Canadian corporate media, and possible policy responses that could promote more independent "watchdog" journalism. Read Part 1 here. (An extended version of the first article is scheduled for the May issue of the Canadian Centre for Policy Alternatives' Monitor magazine.)

In the race against climate change, Canada needs more critical journalism vis-a-vis the fossil fuel giants blocking effective climate action, as the Corporate Mapping Project has shown. Why isn't there more of the kind of news we get in National Observer? And what can public policy do about it?

In our previous article, we focused on the political and economic interests of Canada's largest newspaper-owning corporation — Postmedia. But the challenge for independent watchdog journalism is much greater than the petro-friendly chain.

The loss of newsroom jobs, resources and specialized "beats" pervades the traditional newspaper industry, as advertising and audiences migrate to internet giants like Facebook, Google and Netflix. The advocacy group Friends of Canadian Broadcasting estimates that 300 media outlets have closed in the past 10 years.

While the total number of journalists in Canada is a matter of statistical contention, academic research confirms that the proportion of journalists who are permanently employed by news organizations has dropped significantly. There simply aren't enough experienced reporters to cover complex issues like energy or climate politics. In examining powerful institutions like Big Oil, costly investigative journalism takes a backseat to reactive coverage.

The following snippets from journalists and researchers — in writings, and conversations in recent years, sometimes off-record, often provocative — suggest how complex that environment can be:

While some of these ideas are rather speculative, perhaps even overwrought, together they imply that Canada's news media, like its economy, are historically and culturally linked to extractivism — an economic model of removing ever more raw materials from the Earth for export to dominant colonial powers where “value” is added, as defined by author Naomi Klein.

Weaning Canada from that model towards a more just and climate-friendly economy entails profound cultural, economic and political shifts, well beyond journalism. But in a climate emergency, time is short. Policies that combine climate action with other objectives provide one shortcut. Democratic media reform that curtails corporate domination could open public space for independent and climate-friendly journalism. This lesson isn’t lost on Australia's Green Party Leader Adam Bandt. In a fossil fuel-exporting country whose press is dominated by right-wing mogul Rupert Murdoch, Bandt said in a 2019 interview that media reform is a key to effective climate action.

Interestingly, with the stated goals of fostering "a sustainable, pluralistic media ecosystem" and Canadians' access to "reliable information from diverse, trustworthy sources," the Trudeau government introduced several tax relief and subsidy programs for news media in 2018 and 2019:

While commendable in its intent, these programs drew criticisms around the criteria of eligibility, and the makeup of agencies that allocate funds. The existing initiatives, it has been argued, unfairly privilege "legacy" print newspapers over digital media, and (similarly) established news organizations over startups. Of the 105 positions funded by the Local Journalism Initiative in its first round, 93 went to newspapers, including 12 to Postmedia, which at the same time has been making deep cuts in newsrooms (announcing layoffs of 80 employees and closing 15 community newspapers in April 2020), rewarding executives, and paying interest (not dividends) to the U.S. hedge funds that control it.

There should be stronger guarantees that public funds to support journalism are not funnelled through to executives and shareholders; and that newly financed journalism positions aren't nullified by layoffs. Such funds should be confined to outlets that have unionized newsrooms, or that offer equivalent salaries and benefits.

Marc Edge argues that the program should be confined to companies that are owned by Canadians, not foreign investors. Appropriate enforcement of existing competition legislation, and advertising-related tax provisions that disincentivize foreign ownership of print media oriented to Canadian readers, would have precluded a foreign-owned monopoly like Postmedia from acquiring such dominance in the first place.

Ending the tax deductibility of advertising purchased on online platforms that act as broadcast and newspaper services — like Facebook and Google — could provide up to $1.3 billion, according to a study for Friends of Canadian Broadcasting. That's preferable to forcing the tech giants to pay news corporations directly for linking articles, which federal Heritage Minister Steven Guilbeault has reportedly proposed. In Australia, that approach has led to 90 per cent of the funds going to large media companies, according to Emma Gilchrist, chair of the independent media's association Press Forward.

New investments in public service media could both rebalance the public agenda and harness the talents of professional journalists, as distinct from hired ranters. CBC's independence could be enhanced through long-term funding independent of annual parliamentary grants, and its mandate reformed to encourage collaboration with local non-profit documentary and news producers.

Some newspaper-owning corporations in North America, particularly hedge funds, are hollowing out their journalistic core, selling off assets and potentially the papers themselves. Anticipating that possibility, Canadian governments could facilitate non-profit organizations acquiring such papers, and grant them charitable status for tax-deductible donations. A regulatory framework could provide for local ownership, a written mandate to serve local communities, and a genuinely journalistic mission — including specialized journalism in areas not well covered by conventional corporate media. That would shift the business model from primarily advertising to a more reader-supported subscription, donation or membership basis that independent media like the Tyee and National Observer have already adopted.

More broadly, transpose the "just transition" concept from the energy sector to news media. Journalists and their organizations ought to be involved in planning (and administering) a policy and funding framework to facilitate a digital mediascape with adequate space for sustainable local and investigative journalism.

Ideas abound. The underlying philosophy is not to attack a particular company or the right of various political viewpoints to public expression. To the contrary, it's to acknowledge that independent, accurate and diverse journalism is a public good — increasingly difficult to finance through market mechanisms, but essential in a democracy. And in the multi-dimensional struggle for climate action.

Robert Hackett, contributing columnist, is professor emeritus, and Hanna Araza a graduate, of the School of Communication at Simon Fraser University.

Research for this article was supported by the Corporate Mapping Project, a research and public engagement project investigating the power of the fossil fuel industry in Western Canada led by the University of Victoria, the Canadian Centre for Policy Alternatives (B.C. and Saskatchewan offices) and Parkland Institute. This research is supported by the Social Science and Humanities Research Council of Canada.

If journalists work together, we can ensure truth will always win