Lytton gets $18.4 million from province to begin removing debris 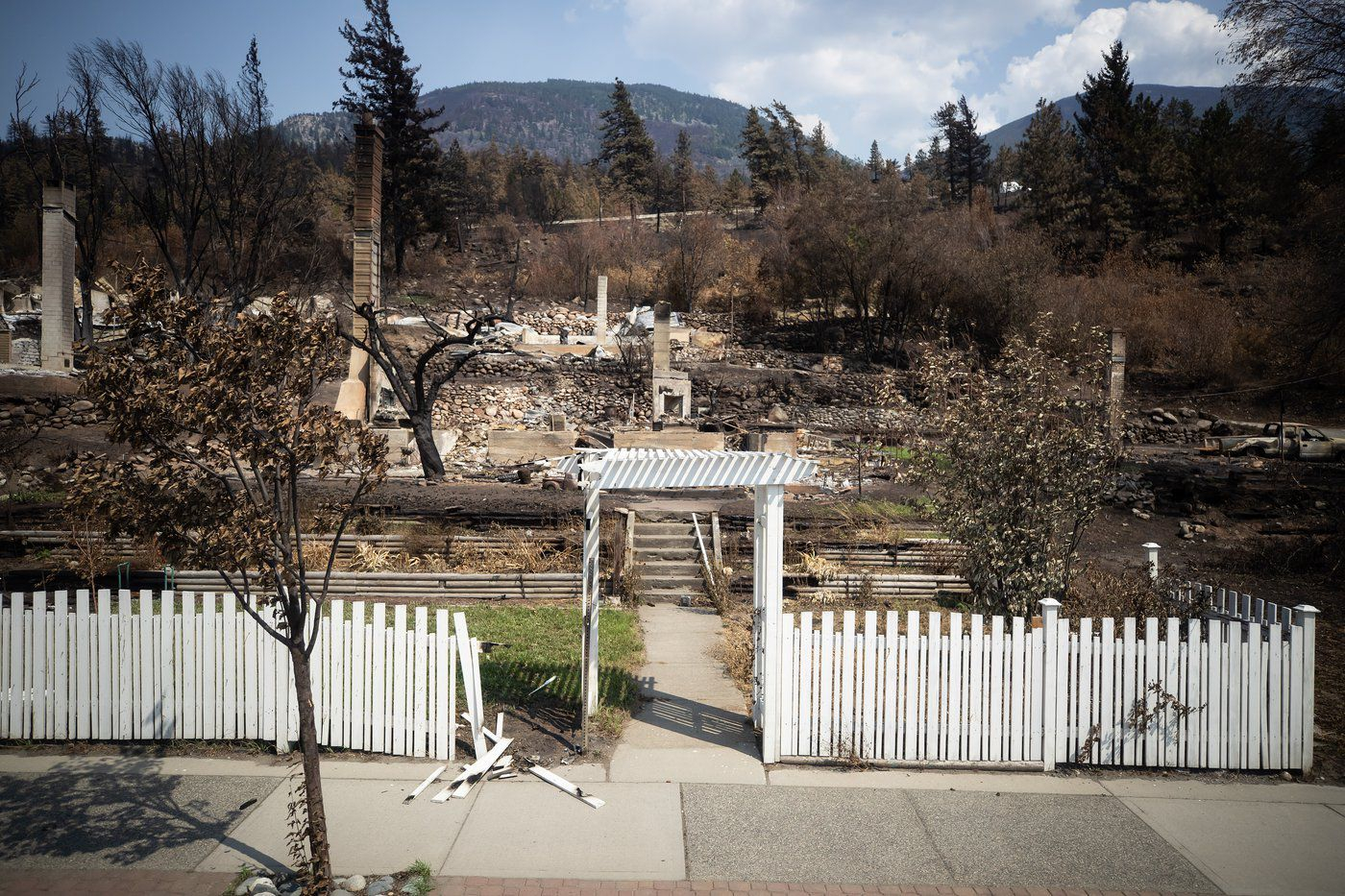 Damaged structures are seen in Lytton, B.C., on July 9, 2021, after a wildfire destroyed most of the village on June 30, 2021. File photo by The Canadian Press/Darryl Dyck
Previous story

The first signs of a long-awaited start of rebuilding in fire-ravaged Lytton, B.C., are expected to begin Tuesday, says the village's mayor.

Jan Polderman said Monday that work to remove debris from the wildfire that destroyed much of the Fraser Canyon community eight months ago is the "first step that needs to occur before the town can be rebuilt."

"Obviously, there's a lot of things to do, but this will be the first sign that the rebuild is going to start."

Polderman said he expects people will be rebuilding their destroyed homes by September.

Public Safety Minister Mike Farnworth said the province will spend $18.4 million to cover much of the costs of debris removal, archeological work and soil remediation for municipal, uninsured and underinsured properties in Lytton.

The province is financing the removal of debris including ash, soot, metals, bricks and other building materials for more than 200 properties, Farnworth added.

"There have been many challenges for a community that was completely and totally destroyed," he told a news conference.

Lytton, located about 260 kilometres northeast of Vancouver, was destroyed by fire on June 30, the day after the temperature soared to a record high of 49.6 C.

Farnworth said the province will fund a temporary work site in Lytton to accommodate up to 30 people to undertake the soil remediation project and co-ordinate archeological work.

"This is an area of significant cultural importance and we need to be careful and respectful," said Farnworth. "That said, we don't want the cost of archeological work to be a barrier to the people of Lytton."

"People were promised shortly thereafter by the premier that no stone would be left unturned to getting people back into their homes as quickly as possible, and here we are 250 days later," Liberal house leader Todd Stone said in an interview. "People still have no sense of when they are actually going to be able to return to their properties."

Farnworth said storms and flooding last fall that damaged transportation routes and the toxic state of ground conditions throughout much of the village after the fire slowed the pace of recovery efforts.

"Soil remediation will remove any contaminants from the ground and restore the landscape into a safe site for the village and residents to rebuild on," he said.

Polderman said the government's decision to cover much of the costs of debris removal and the archeological and remedial work lifts a burden off the community.

"This was a major concern for a lot of residents in town," he said. "There should be a sigh of relief that all the properties in town, the debris removal, the cost of heritage and the soil remediation, are all going to be done."

The mayor said the rebuilding delay was the result of several factors. A toxicology report meant it took 87 days before residents were permitted to safely return to what was left of their properties, which took a further eight weeks, followed by the floods and the worst winter in more than 30 years, said Polderman.

"I believe, over the next three to four months, we are going to remediate every property in town and then the state of emergency will be lifted and then people will be able to start rebuilding their houses," he said. "The ones that can afford to."

This report by The Canadian Press was first published March 7, 2022.fli