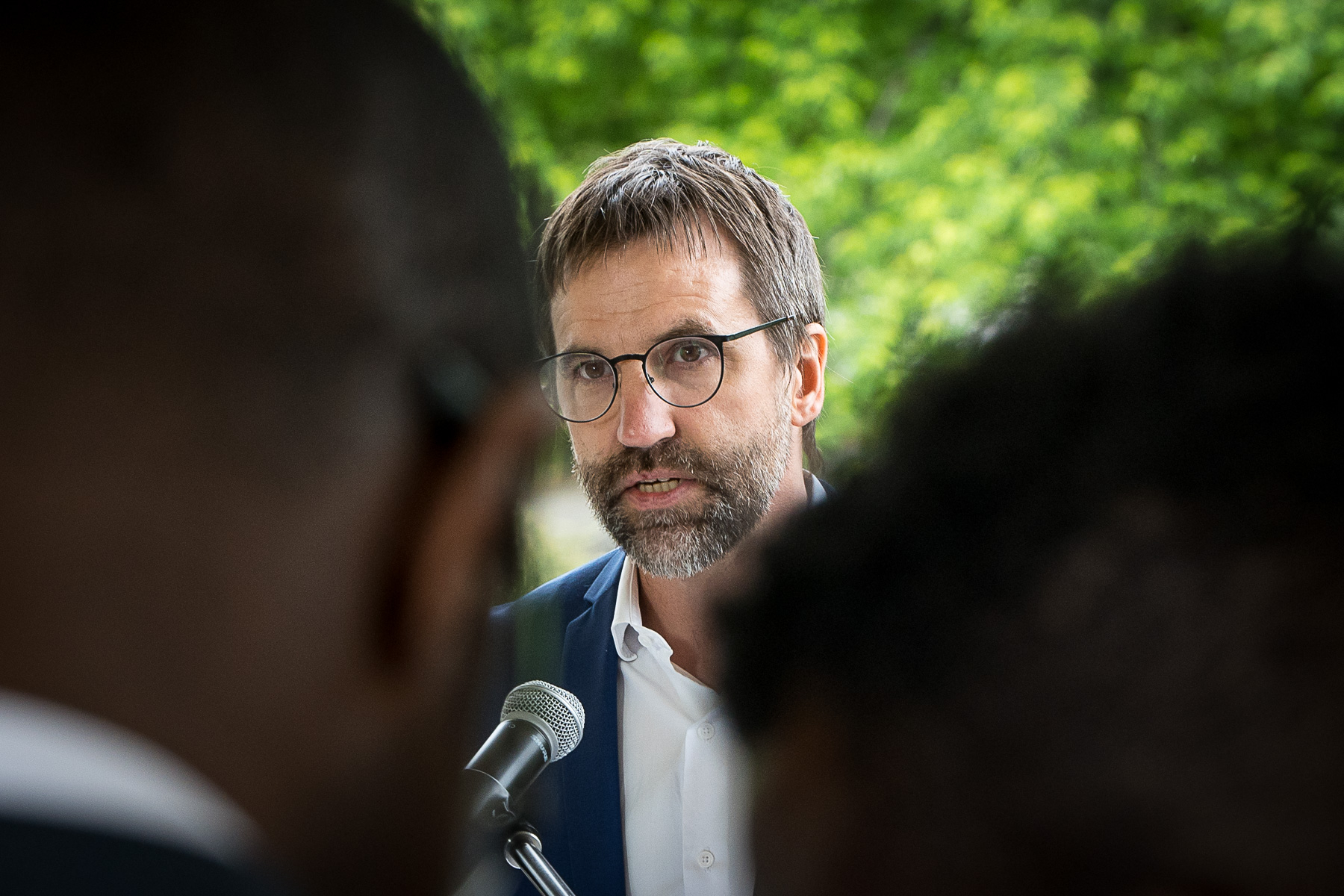 A verdict on the $6.8-billion oil project off the coast of Newfoundland and Labrador was expected to be released by March 6, but on Friday, it was announced Environment and Climate Change Minister Steven Guilbeault would need more time to consider the “amount of complex information and make an informed decision.”

This is the second delay for a decision on Bay du Nord, which was put off for 90 days in December.

In Newfoundland and Labrador, Premier Andrew Furey has been vocal about his support for the project, which he sees as necessary for the health of the province’s economy. Following the news of extension, Furey released a joint statement with his Industry, Energy and Technology Minister Andrew Parsons saying he “remains optimistic” about Bay du Nord’s approval.

On the same day, David Brazil, leader of the Progressive Conservative Party in the province, called out Furey for not doing enough to move Equinor’s Bay du Nord forward.

“Another delay in a decision on the Bay du Nord project means even more uncertainty for the people who rely on the oil and gas industry to raise their families and ensure a future here in Newfoundland and Labrador. The future of the oil and gas industry rests with the Bay du Nord project, and Premier Furey is sitting back to allow Ottawa to decide the future of Newfoundland and Labrador,” he said.

“(Labour) Minister (Seamus) O’Regan’s inability to demonstrate the importance of this project to his Liberal cabinet colleagues is jeopardizing the future of our province. Thousands of families will be (affected), countless businesses will look elsewhere, and the people of our province will be left behind.”

Both Brazil and Furey tout Bay du Nord as a low-carbon project, although experts are quick to point out that the 200,000 barrels a day it plans to extract would have negative climate impacts, an idea further supported by the most recent IPCC report. Along with the 30 million tonnes of carbon dioxide the project would emit each year, environmentalists worry what a spill or blowout would mean for the area.

The leader of the provincial NDP, Jim Dinn, has voiced opposition to Bay du Nord. Although he did not provide a statement on the extension in time for publication, in a February press release, he said the province needs a just transition, not more fossil fuel jobs.

“We cannot continue to be ignorant to climate science, and the impact the decisions of today have on our future generations,” said Dinn.

Outside of #NL, the @BlocQuebecois sent a letter to @s_guilbeault last week urging him to reject the proposal and Green MP for Kitchener Centre Mike Morrice called it a “climate disaster.” #BayduNord #OffshoreDrilling

“The science is clear, we need to keep oil in the ground and our focus must immediately turn to how workers are going to be transitioned to our new economy.”

Outside the province, MPs have also weighed in on the fate of Bay du Nord. The Bloc Québécois sent a letter to Guilbeault last week urging him to reject the proposal; Green MP for Kitchener Centre Mike Morrice called it a “climate disaster.”

Canada’s National Observer reached out to Guilbeault to ask for more context on why he chose to postpone his decision. Although an emailed statement from Guilbeault didn’t provide additional details, over the phone, his office said the move doesn’t indicate a leaning towards approval or disapproval, and reiterated that the delay was due to the volume of information on Bay du Nord.

Just as in Alberta, there has to be some help for the workers of the oil patch of Newfoundland to transition toward the energies of the 21st century!