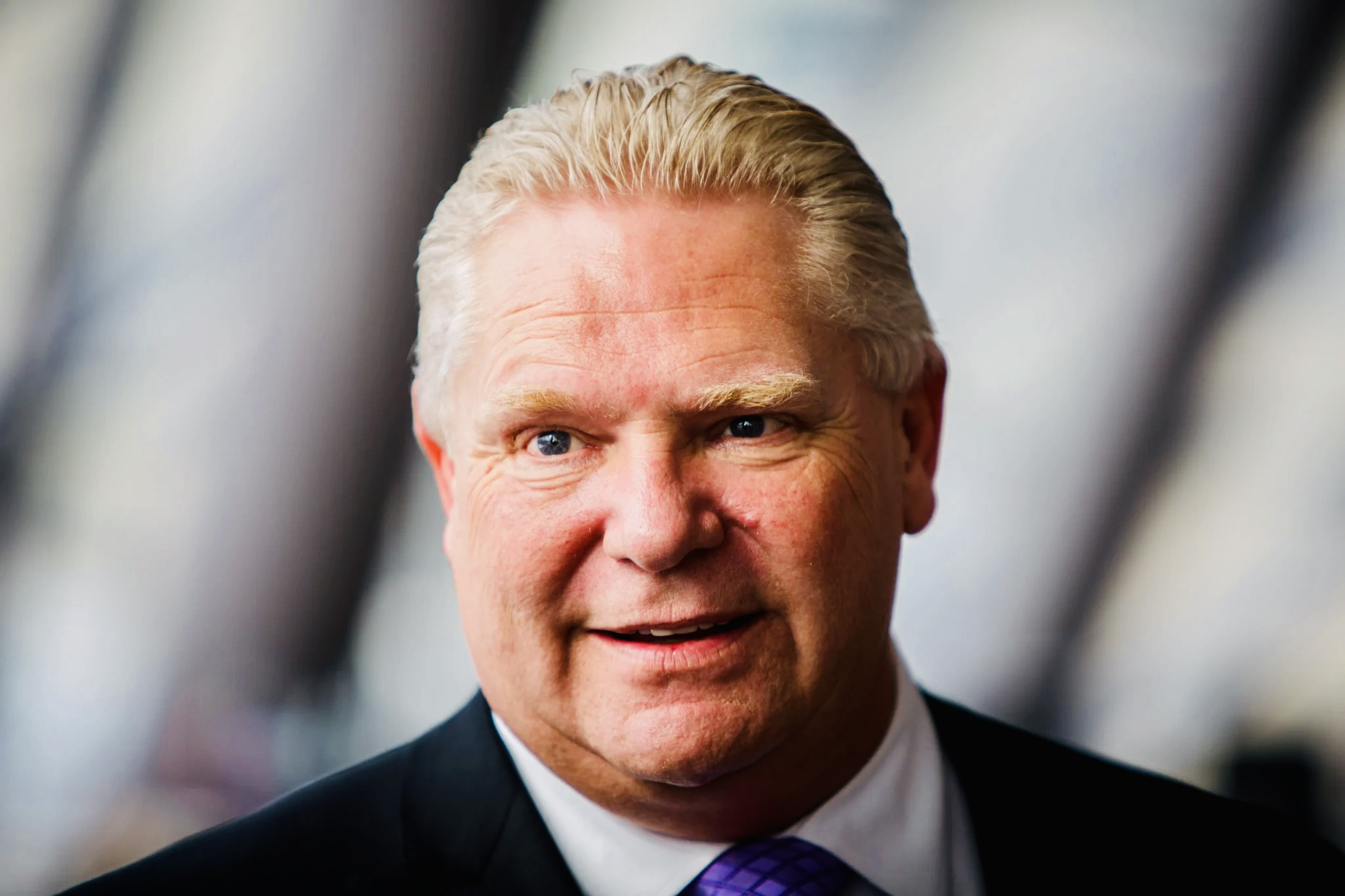 Ontario plans to build four new highways, expand five existing ones and put in more than 40 kilometres of new subway, according to an expansive 30-year transportation plan for the Greater Golden Horseshoe area announced Thursday.

The 65-page document, released a few months before the provincial election, is scant on details about what the projects might cost or how they will be paid for.

New highways include the contentious Bradford Bypass that would pave over protected wetlands south of Lake Simcoe to connect highways 400 and 404, along with Highway 413, which would run north of Toronto through York, Peel and Halton regions.

Both the highway projects were considered in the early aughts. Various governments in the intervening 20 years have dusted off the proposals but ultimately rejected them.

Premier Doug Ford’s government again took them off the shelf after being elected in 2018, promising time savings of 30 minutes or more for commuters (previous government studies estimated the highways would save less than a minute of travel time).

The plan also includes an extension to Highway 404 to run along the southeast shore of Lake Simcoe to Highway 12, a proposal that was also considered in the early aughts as part of Ontario’s Smart Growth Plan but never completed. That 20-year-old plan, which centred on highway building to accommodate population growth in the Greater Toronto Area, was panned in a 2003 report by the Pembina Institute for Appropriate Development as one that would “literally cement into place decisions that commit Ontario to low-density, automobile- and road-dependent development patterns for the foreseeable future.”

The most recent plan, which aims in part to address gridlock that costs the province an estimated $11 billion annually, also proposes expanding the heavily congested Highway 401 that runs through Toronto.

Transportation Minister Caroline Mulroney, in introducing the plan, said the population of the Greater Golden Horseshoe is expected to grow from about 10 million to nearly 15 million by 2051.

“We’re building new highways like Highway 413 and Bradford Bypass because without them, already intense gridlock will more than triple within as many decades,” she wrote in a minister’s message.

The plan also includes more than 40 kilometres of new subway line and two new “conceptual” rapid transit lines, one running east to west north of Toronto from Burlington to Oshawa and another looping around the city to connect the already announced Ontario Line with regional transit hubs.

Ontario plans to build four new highways, expand five existing ones and put in more than 40 kilometres of new subway, according to an expansive 30-year transportation plan for the Greater Golden Horseshoe area announced Thursday.

“We’re expanding regional passenger rail services, spanning all corners of the region, delivering on our mandate of two-way, all-day, 15-minute service. We’re also moving ahead with the largest program of subway builds in Canadian history to connect new communities, make more jobs available to more people, and make getting around easier and more convenient,” wrote Mulroney.

The plan promises improved bus services and passenger rail and support for electric vehicles, a switch that would be responsible for 90 per cent of the reduction of greenhouse gas emissions laid out in the plan.

Ontario NDP Leader Andrea Horwath said the region needs better transit. “But Doug Ford has yet to spend the funding for transit building his government promised in its first term,” she said. “Ford is more excited about drawing lines on a map than he is about actually getting shovels in the ground.”

Mike Schreiner, leader of the Green Party of Ontario, said the plan will “pave over our children’s future” and called Highway 413 and the Bradford Bypass “climate and fiscal disasters.”

“Doug Ford thinks that the road to the future should supercharge expensive sprawl, ramp up climate pollution, pave over farmland and wetlands, and pollute Lake Simcoe,” said Schreiner.

Phil Pothen, Ontario environment program manager for Environmental Defence, said the plan is “worse than a disappointment” and will lock in car dependency and bulldoze farmland and natural areas. The increases to transit are woefully inadequate, he said.

“The Ontario government wants to double down on highway-driven, sprawl-centred approaches to transportation and land-use planning,” said Pothen. “These are the same approaches that have caused all the gridlock in the movement of people and caused our current housing affordability crisis by forcing people unnecessarily into cars and driving up land and infrastructure costs.”