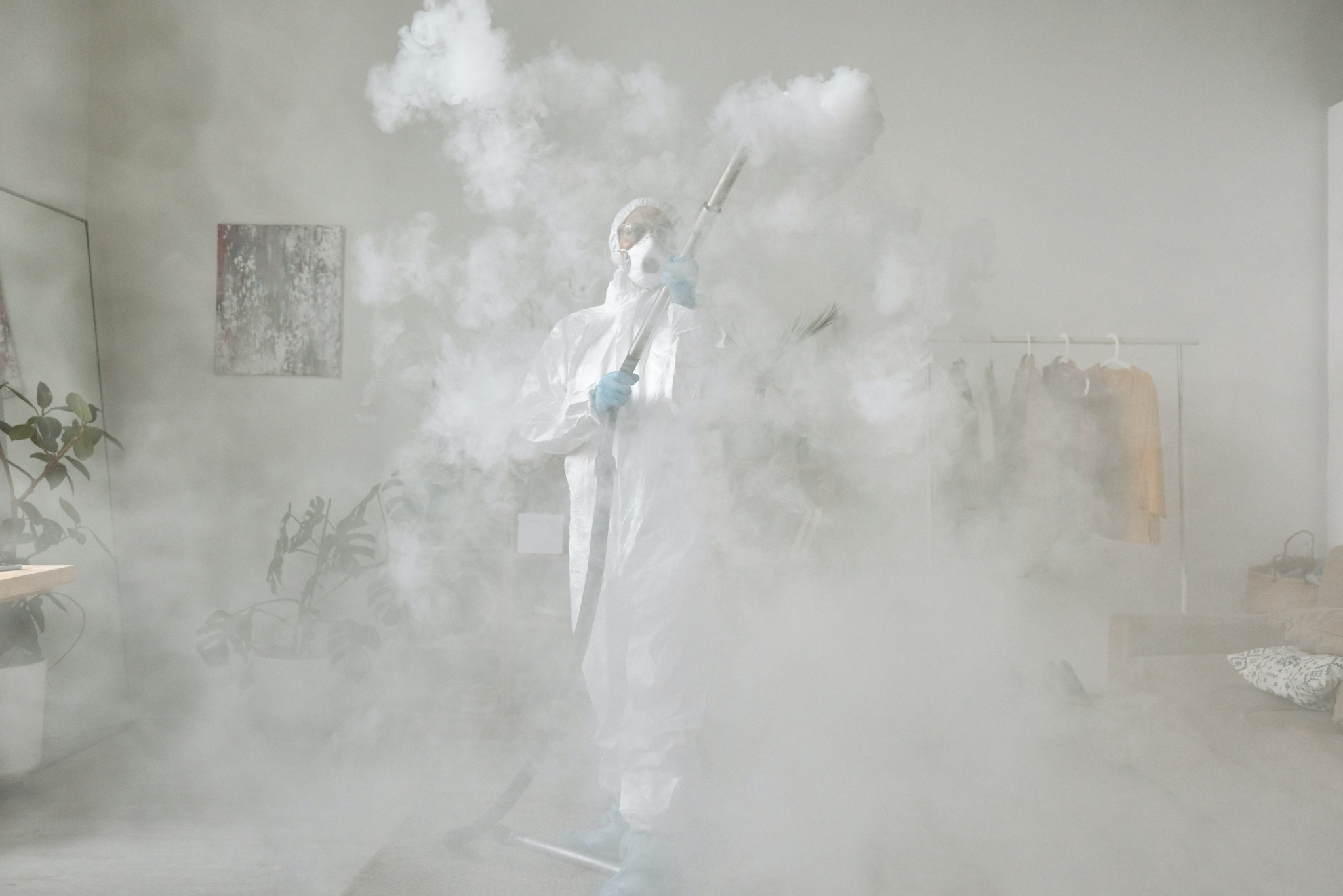 The Canadian Environmental Protection Act requires chemicals data only when large quantities are in commerce or emitted, and we are already exposed. Photo by Michelangelo Buonarroti/Pexels
Previous story

Come March, lawyers at the Canadian Environmental Law Association called for the minister to fix long-standing deficiencies before Bill S-5 reaches committee. They point to the right to a healthy environment being “balanced” with other “relevant factors,” and to lack of recourse for enforcement — what they call a “right with no remedy.” Legal scholars even question the constitutionality of proposed curtailing of “virtual elimination” of toxic substances, with “managing” versus banning toxicants.

The lawyers’ call is on the heels of the International Panel on Climate Change issuing its starkest report ever, stating with high confidence that North America is experiencing all adverse ecosystem impacts, negative impacts on most human systems and a narrow window for very ambitious measures to blunt these impacts.

CEPA and Bill S-5 are silent on climate change.

Climate is not the only gap. An agent ripe to include in CEPA would be radiofrequency (“wireless”) non-ionizing radiation. Present guidance focuses on human health with no assessment or protection for flora and fauna, while scientists highlight how this radiation could well be a co-factor, with pesticides and climate, in the disappearance of insects and birds.

Some basic principles will help put the right to a healthy environment into action for CEPA, as well as pesticides regulation. Transformation and reforms for pesticides were announced after public uproar over proposed increased glyphosate levels in food.

Measure what you intend to manage

CEPA requires chemicals data only when large quantities are in commerce or emitted, and we are already exposed. There is little knowledge of new substances or animate products of biotechnology (indeed, exemptions are proposed for many gene-edited organisms in CEPA Section 6).

Pesticide sales reports are vague — for example, glyphosate has been in a unique highest-use category, with more than 25 million kilograms sold nationally, annually, this century. What is used where, why or when? We aren’t told.

What chemicals are in the bodies of Canadians? We usually don’t know. For example, the federal Health Measures Survey, tracking chemicals in Canadians, has never measured glyphosate in blood or urine, although billions of dollars are being paid to U.S. cancer victims.

When we don’t prevent human disease up front, with adequate data could we at least learn from experience? If linking environmental exposures to the Pan-Canadian Health Data Strategy could lead to earlier detection of potential harms, data would be essential for an ethical social licence to deal in hazardous agents.

Modern scientific methods like those used in Europe can predict toxic effects, including late effects of early exposures. As well, independent science should prevail over today’s focus on confidential industry data.

Regulatory decision-points such as “acceptable risk” (we ask, acceptable to whom?) need revisiting. Chemicals are assumed benign until repeated long-term research confirms that harms are both “established” and “adverse.” With complex mixtures, these thresholds are elusive, unethical and not aligned with the Precautionary Principle nor health protection.

The Precautionary Principle — taking action in the absence of full scientific certainty — has been refined to consider essentiality (how essential is a product or function?) and substitution (best options to achieve what is actually needed and to avoid repeating previous mistakes). Alternatives assessment aims to substitute hazardous substances, such as those on the SIN List.

A “climate lens” would help to reduce consumption, life-cycle emissions and waste.

Regulating groups or classes of chemicals can overcome the treadmill of look-alike toxic chemicals that overrun regulatory systems.

For example, it is hard to celebrate the recent Canadian Health Measures Survey reports of lower body burdens of chemicals from plastics — bisphenol-A and some phthalates — when the study did not assess look-alike toxic substitutes in today’s products.

Similarly, a few “neonic” insecticides linked to bee deaths and bird declines were restricted in Canada while leaving “chemical cousins” in use. In contrast, the European Union issued stronger restrictions, then grappled with “emergency authorizations.” Ironically, there were crop losses with neonics because slug-eating insects were killed.

In contrast with North America, the European Union aims to reduce pesticide use 50 per cent by 2030 claiming that organic, regenerative agriculture is essential for health, resilience, biodiversity, water retention, carbon capture, soil preservation and farm and food security. Indeed, Canadian climate-related low crop yields and failures, mould contamination and flooding damage tend to spare organic produce. Strategies are available in Quebec and internationally to wean farming off chemicals. Support and research for growers and foresters can maintain these industries as Canada culls the pesticides portfolio.

Aligning manufacturing and agriculture with progressive regions such as the European Union would boost trade, with improved environmental profiles of Canadian products.

In October, the United Nations declared that a healthy environment is a human right. This means making tough choices. Refocusing “rights” and responsibilities is essential for a healthy future for our children and grandchildren.

Mobilizing a substantive, enforceable right to a healthy environment in modernized laws is the right choice for our times.

Better living with chemistry? I remember this slogan from my adolescence. I guess it has fallen out of use latterly - in the wake of so much revelation about the harm, ill-effects, side-effects, collateral damage persistent toxins, water contamination, cellular, genetic damage, ad nauseam.

The sorcerers apprentices have well and truly opened Pandora's box. Now require them and their investors to try putting their evil genius back in the box.

There is nothing romantic

There is nothing romantic about esculating cancer and increasing pulmonary disorders, contaminated food sources from chemical use, dead soil requiring more fertilizers to grow foods for us and feed animals ...we are overdosing on chemicals from every source, even our cosmetic industry. What has our Canadian regulatory bodies being doing for past 50 yrs.? WE HAVE TO ASK OURSELVES STEADILY WHO SIDE IS OUR GOVERNMENT ON? MY ANSWER IS ALWAYS THE SAME ....CORPORATIONS WHO ARE KILING US ....$$$$$$ and greed

I've never been able to wrap

I've never been able to wrap my head around the idea of approving chemicals for use (especially chemicals designed to be toxic to pests), without first testing safety for other organisms including humans.
Please God let them demand full labelling on all personal and household products, as well as those used in gardens.
And thanks to the author for mentioning wireless.