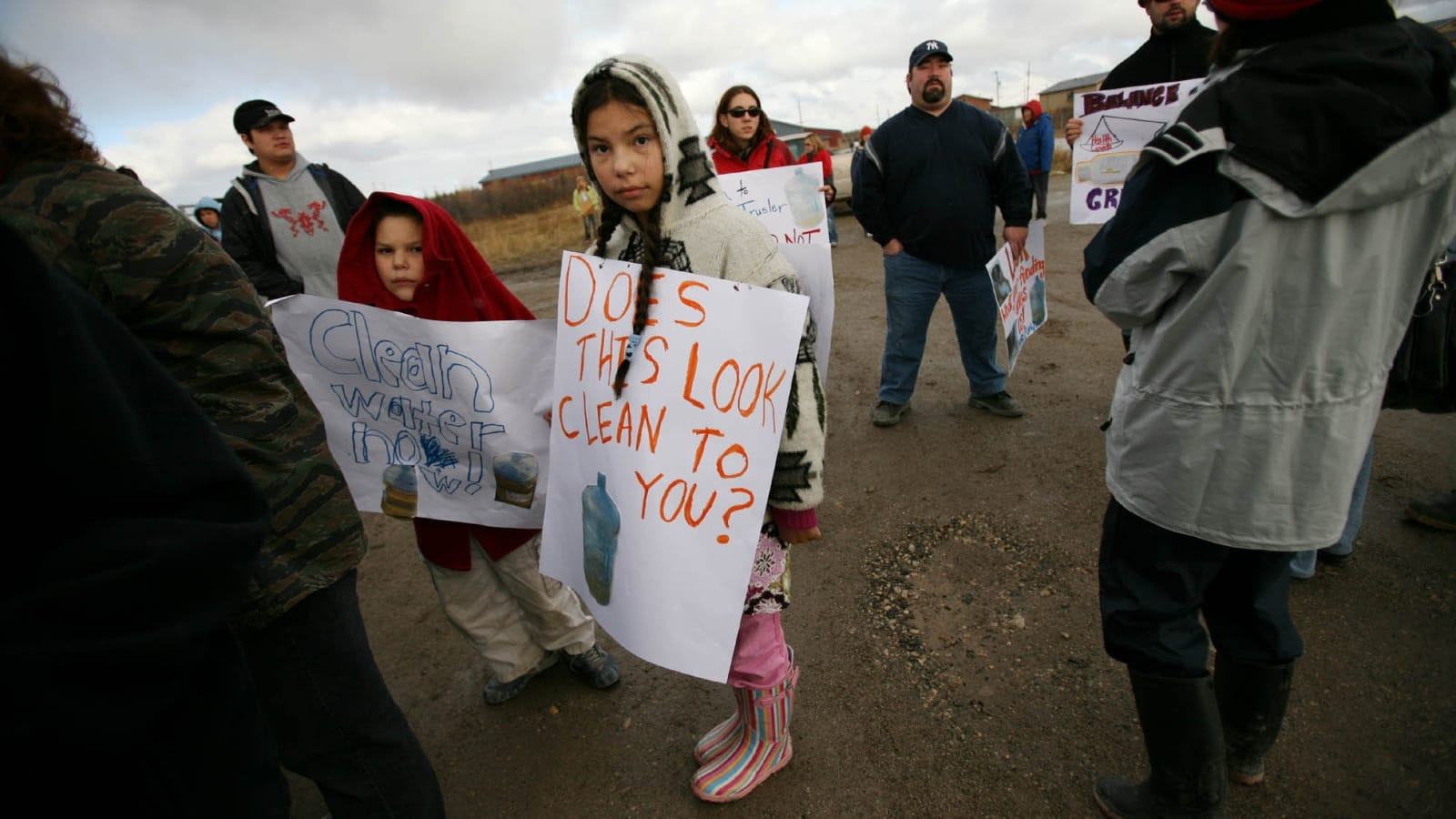 For years, First Nations in Canada have been denied access to clean drinking water. Many Indigenous communities have to deal with brown, sludgy water and the destructive health impacts it brought. Some have spent years relying on boiled or bottled water. As of March 8, there were 23 short-term drinking water advisories in place across the country that range from boil water advisories to Do Not Consume notices. Now, the Canadian government will have to pay for it.

In the U.S., Indigenous communities have also faced a generations-long struggle to access safe drinking water. According to the US Water Alliance, Indigenous people are less likely to have plumbing in their homes and have access to clean drinking water than any other group in the country. Although various state and federal infrastructure projects have included funding for Indigenous water infrastructure, there has never been a settlement on par with the First Nations Drinking Water Settlement.

The settlement comes in the wake of the Canadian government announcing $40 billion to compensate residential school survivors and to improve social services for Indigenous children.